Bude (/bjuːd/; Cornish: Porthbud) is a seaside town in north east Cornwall, England, in the civil parish of Bude-Stratton and at the mouth of the River Neet (also known locally as the River Strat). It was sometimes formerly known as Bude Haven. It lies southwest of Stratton, south of Flexbury and Poughill, and north of Widemouth Bay, located along the A3073 road off the A39. Bude is twinned with Ergué-Gabéric in Brittany, France. Bude’s coast faces Bude Bay in the Celtic Sea, part of the Atlantic Ocean. The population of the civil parish can be found under Bude-Stratton. 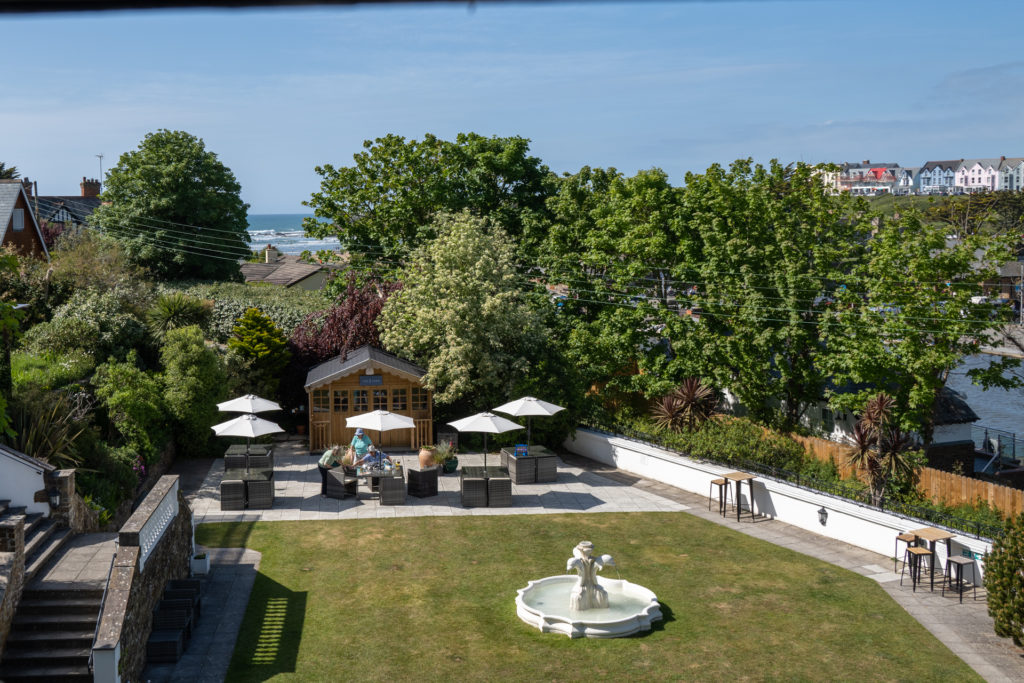 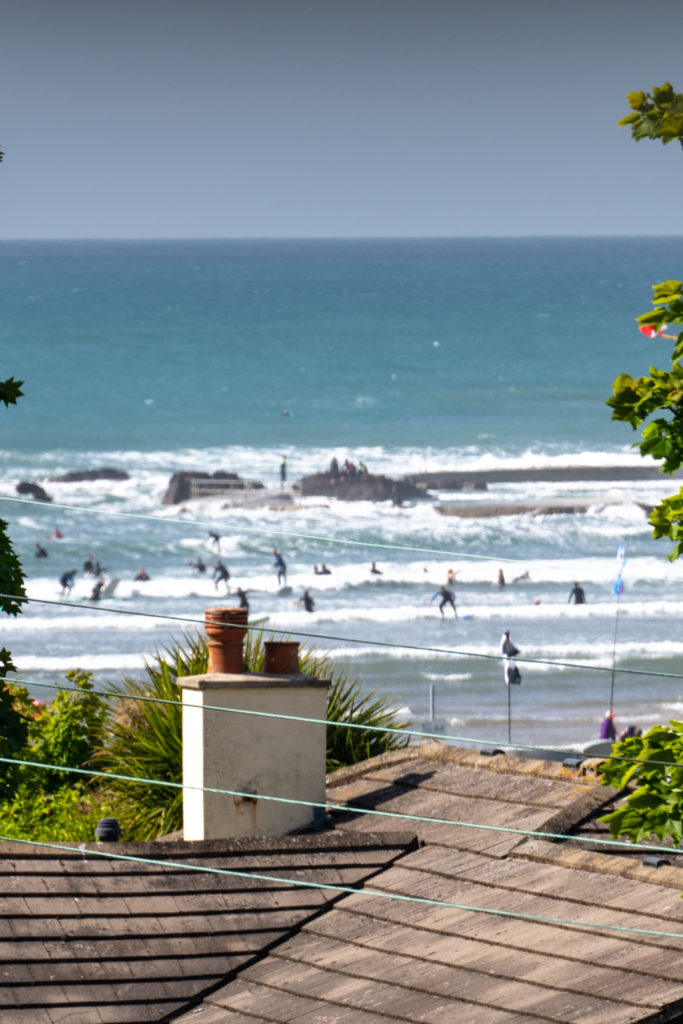 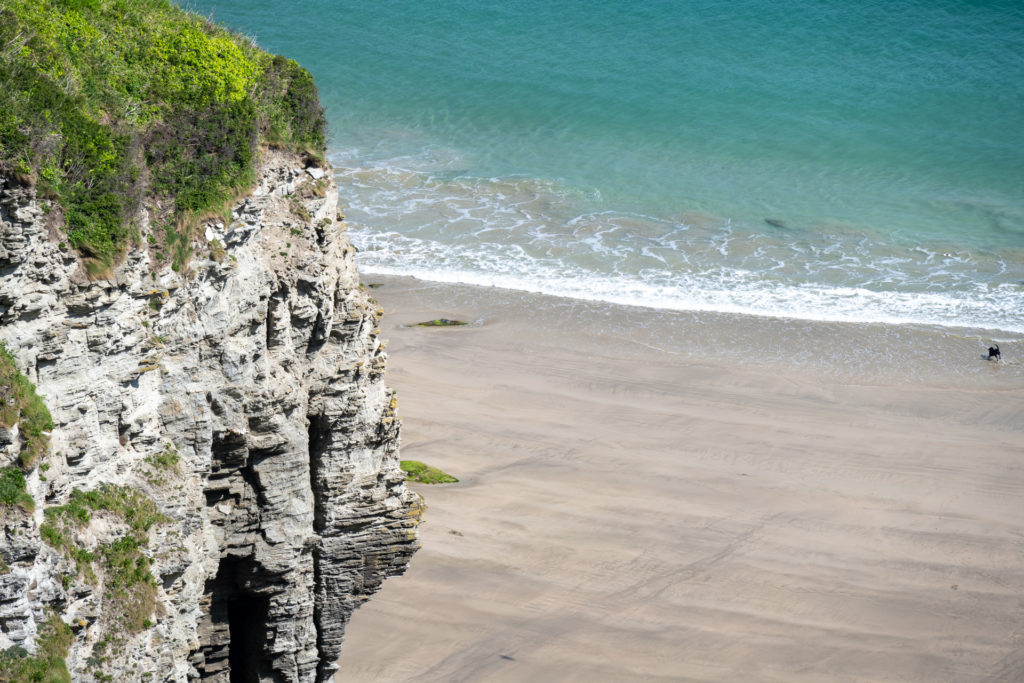 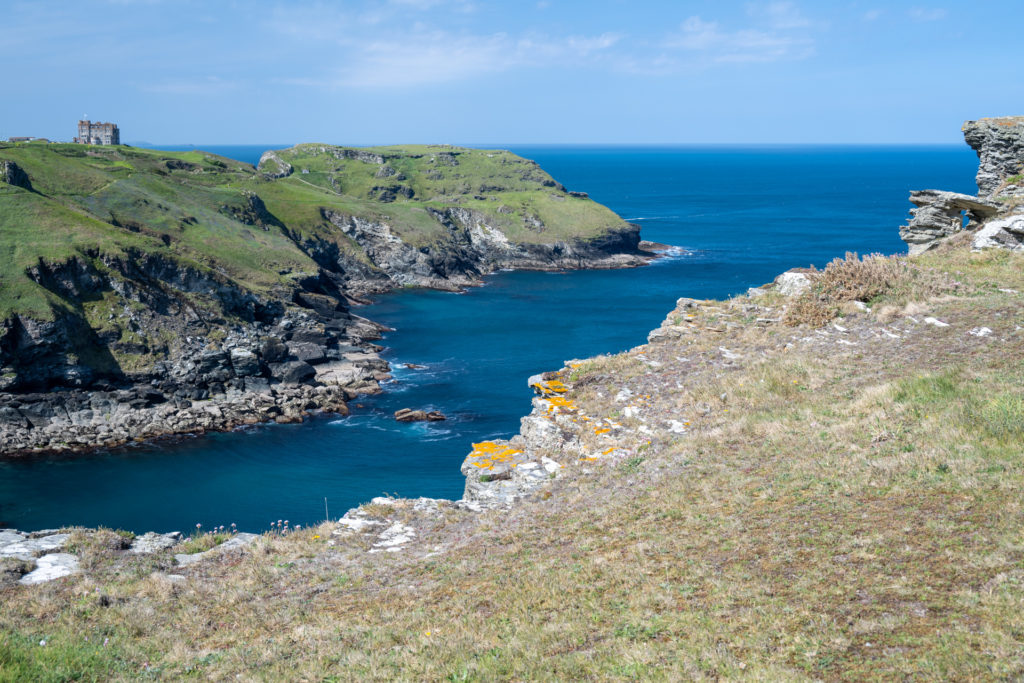 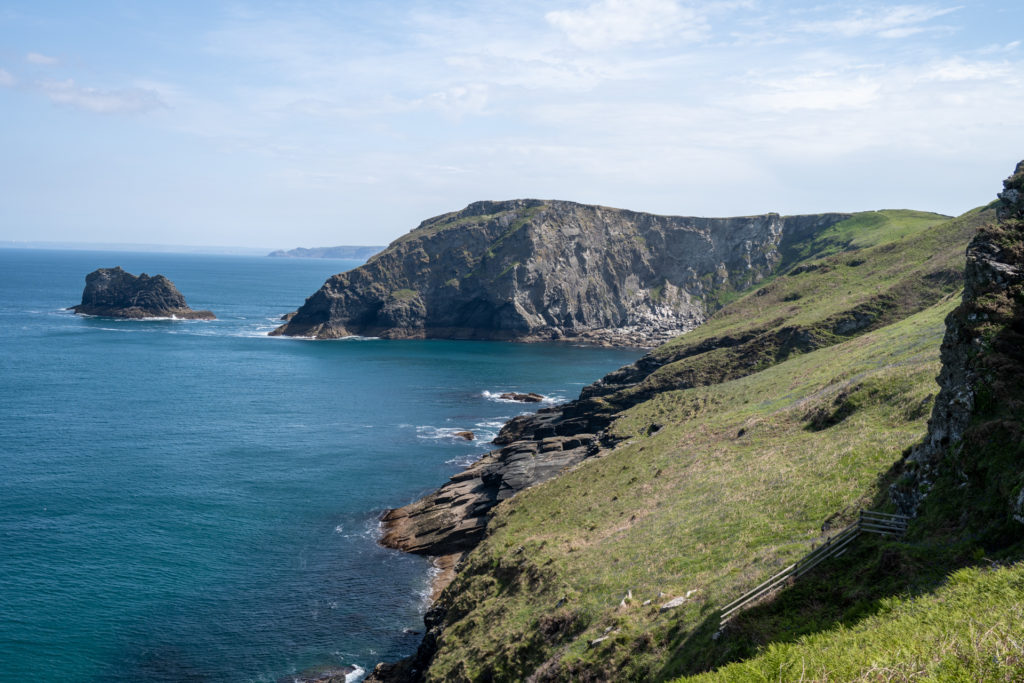 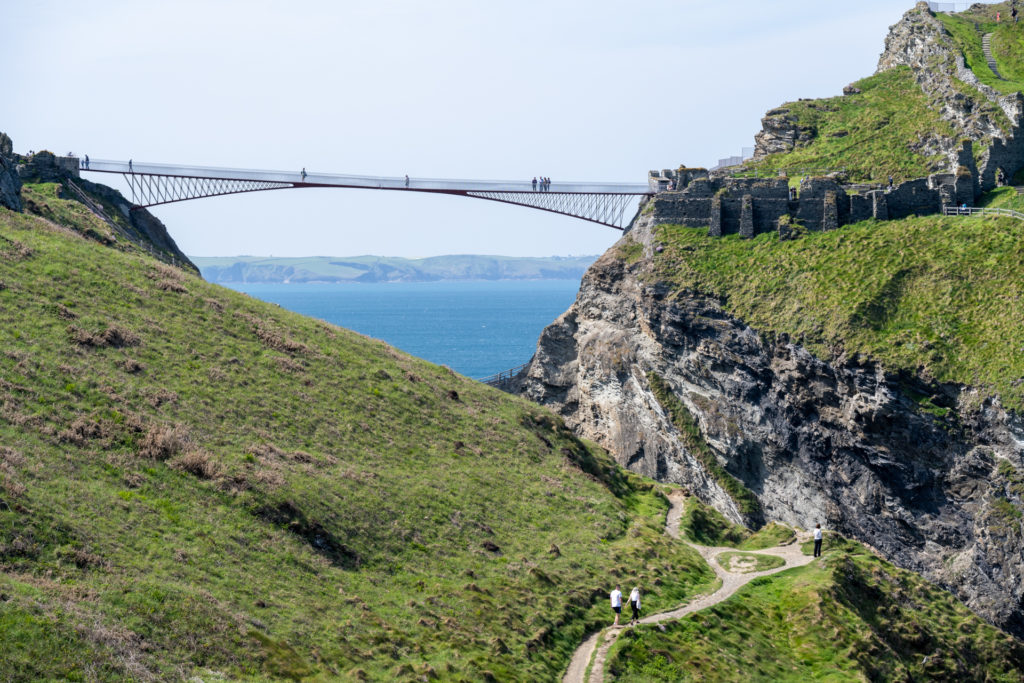 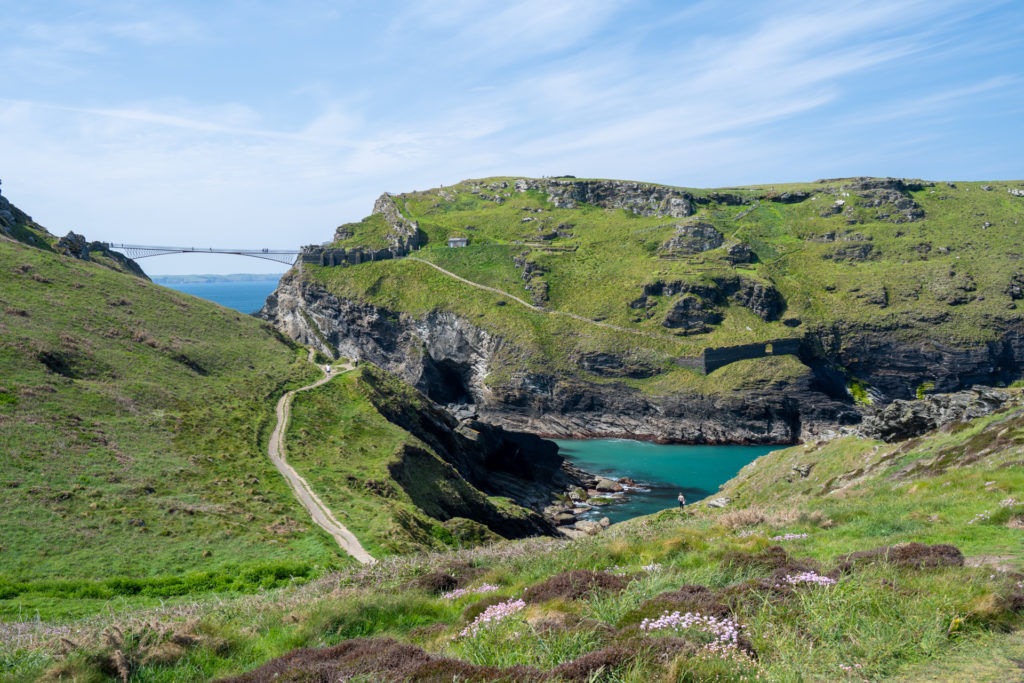 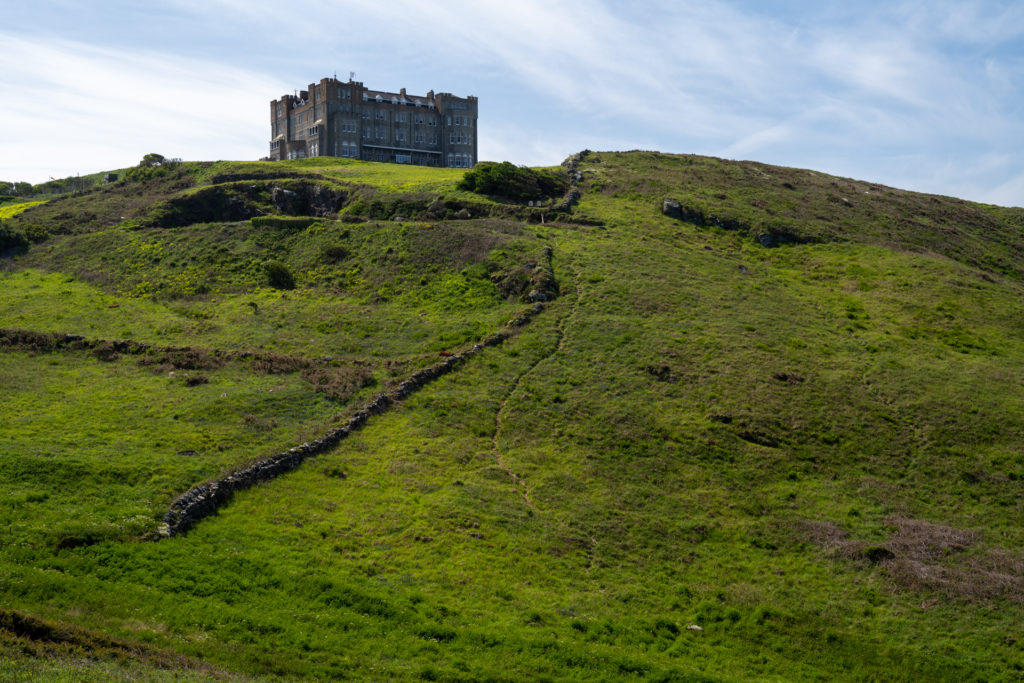 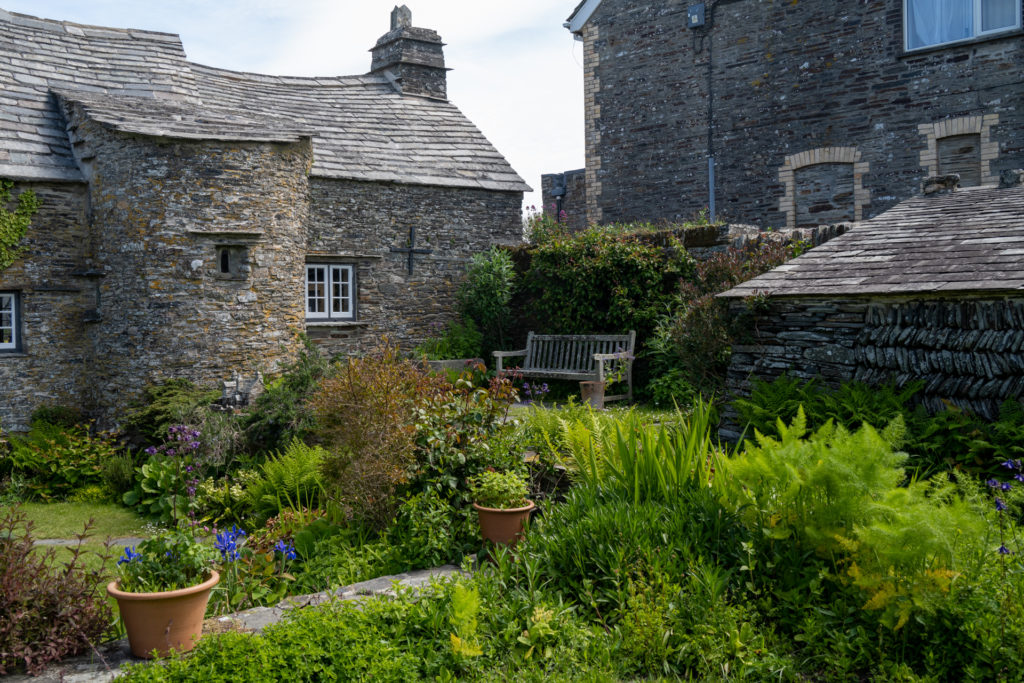 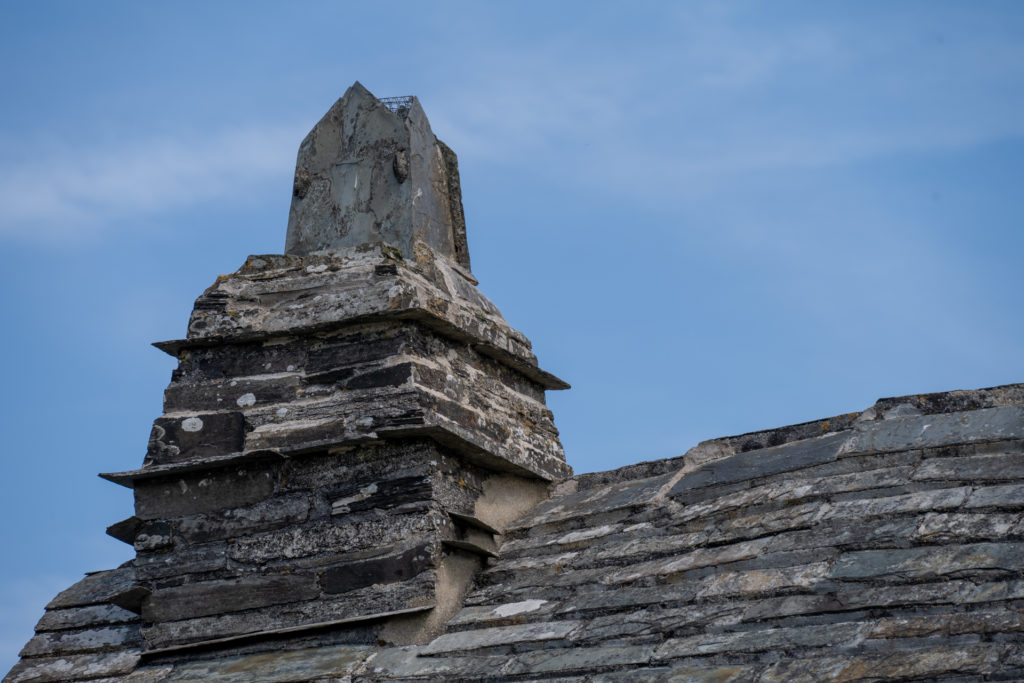 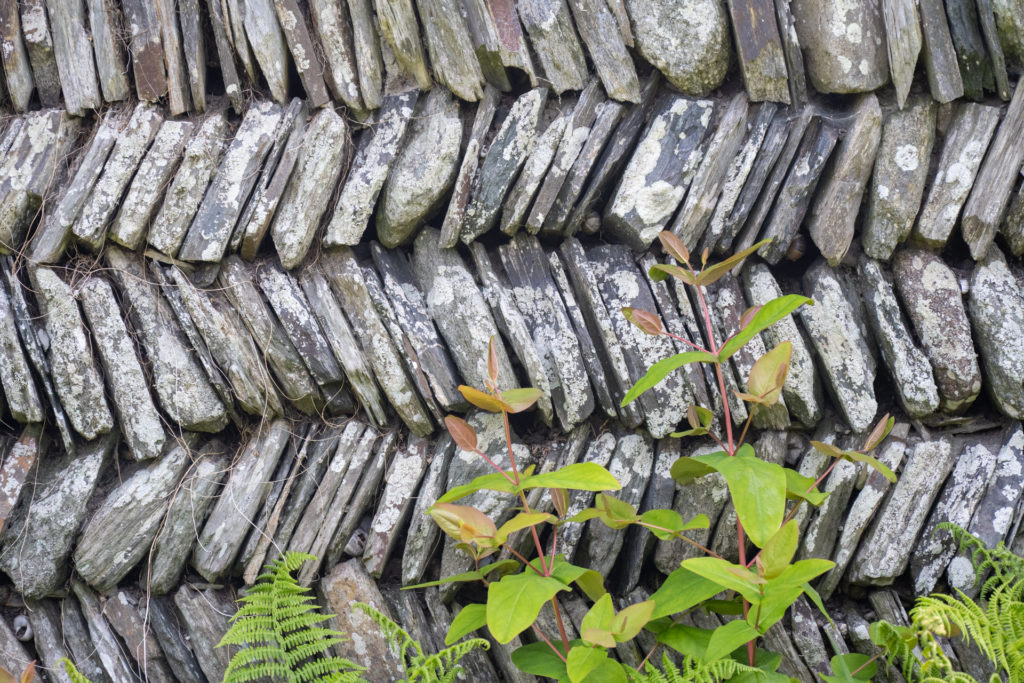 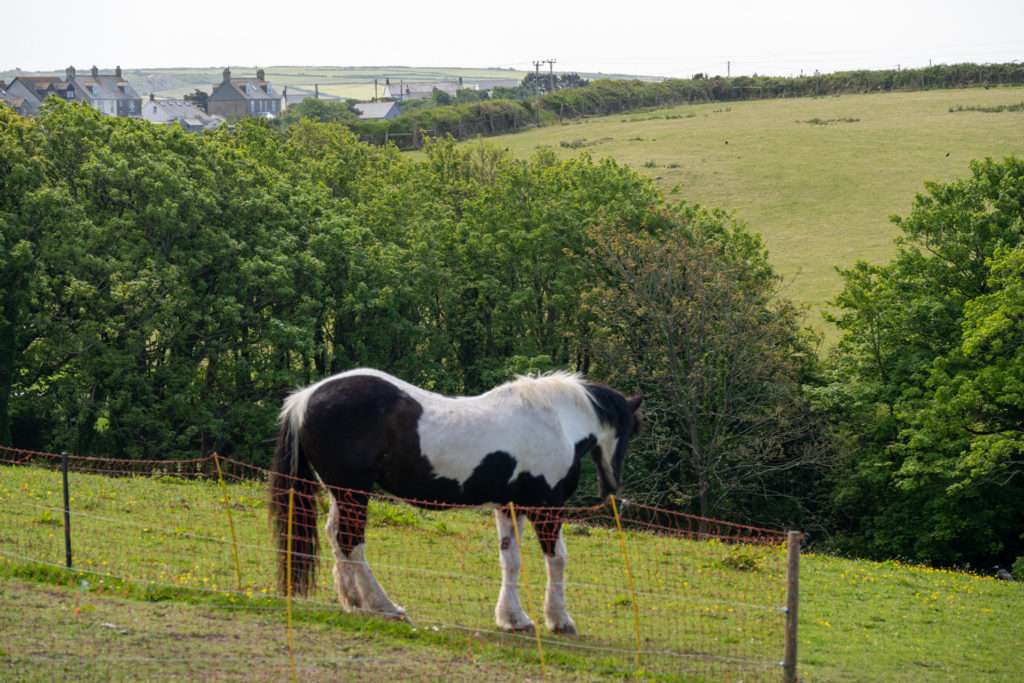 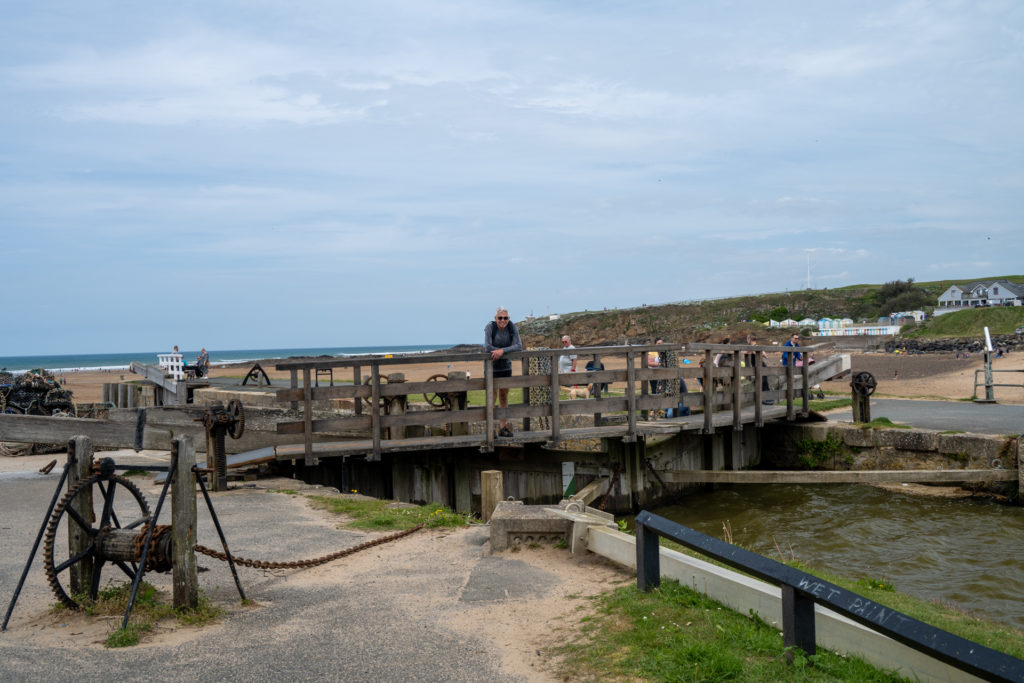 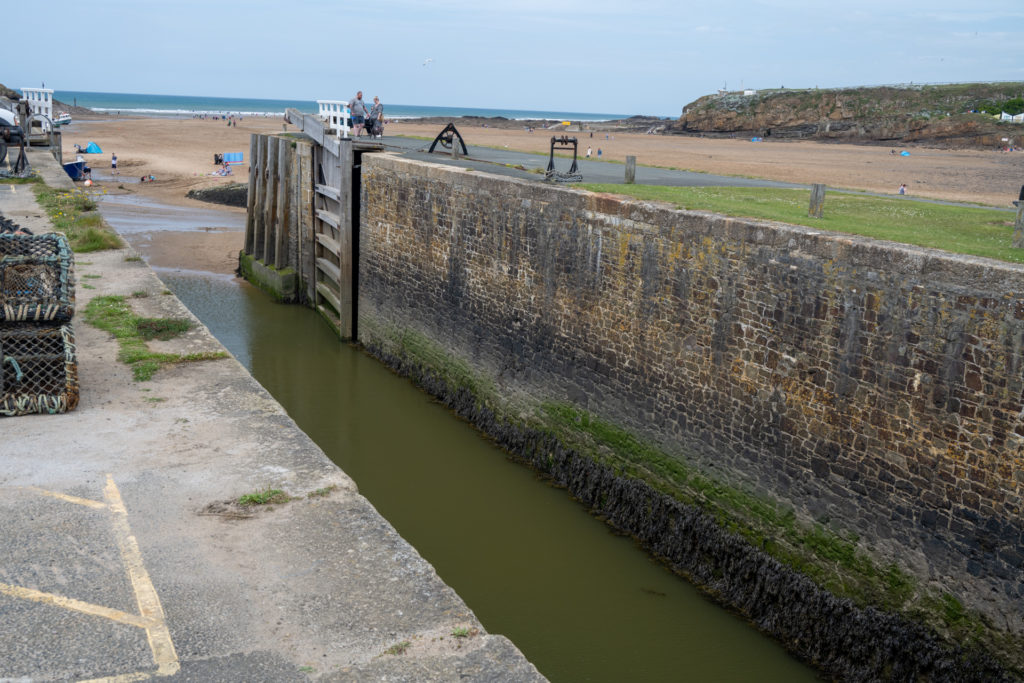 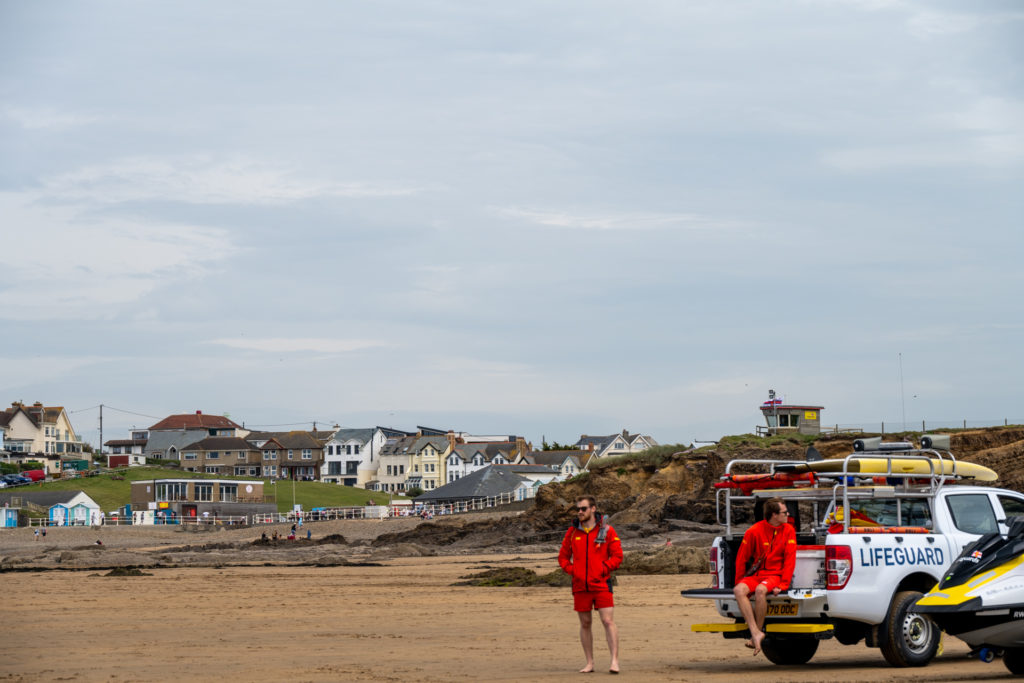 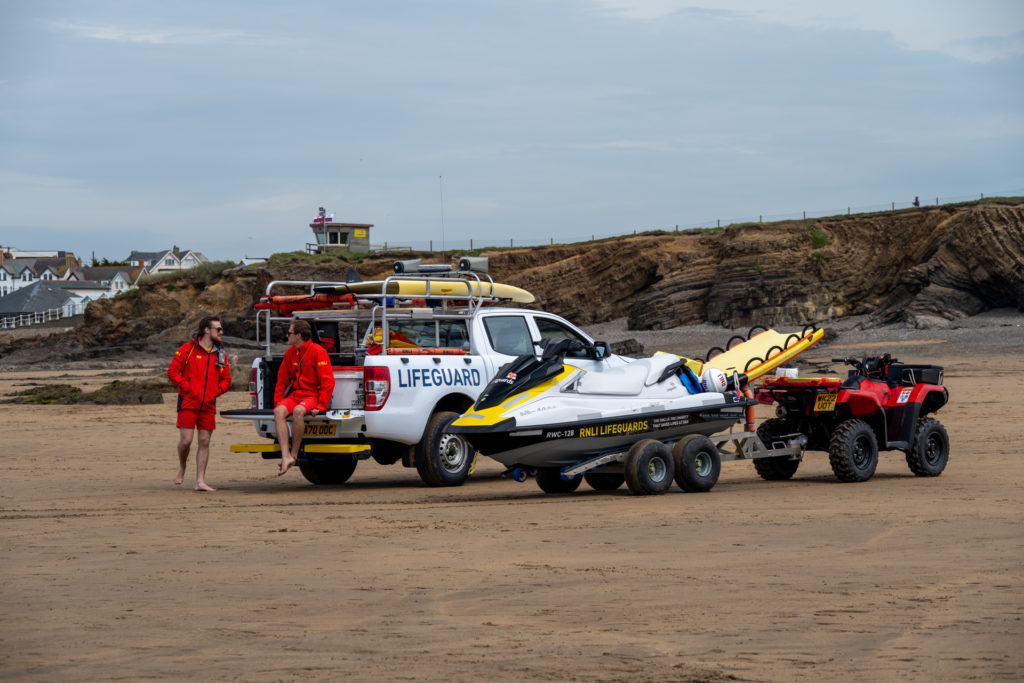 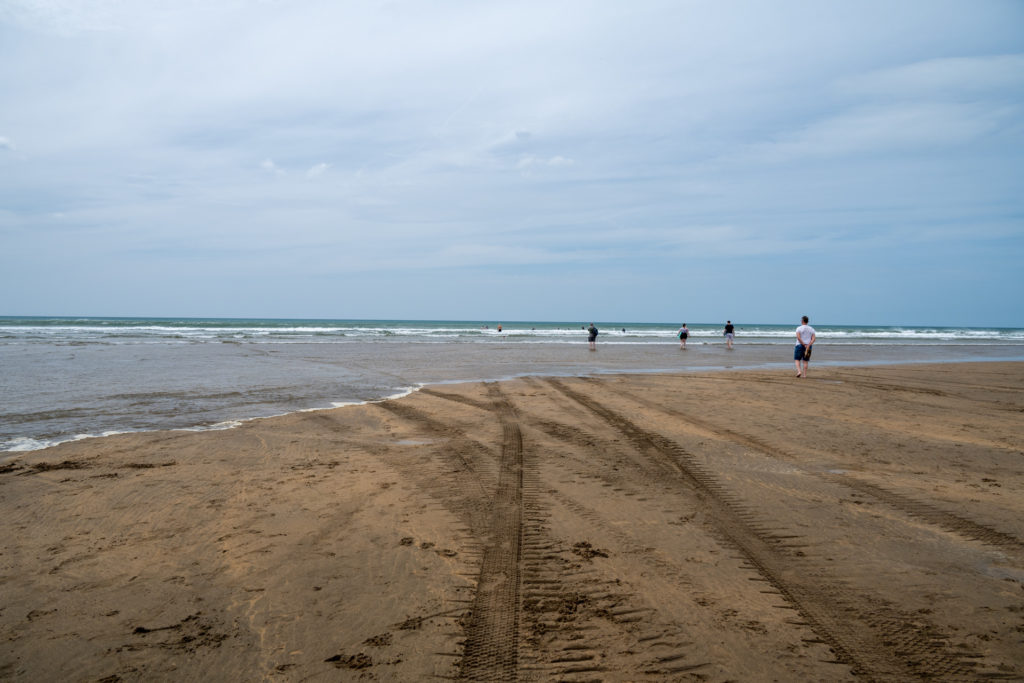 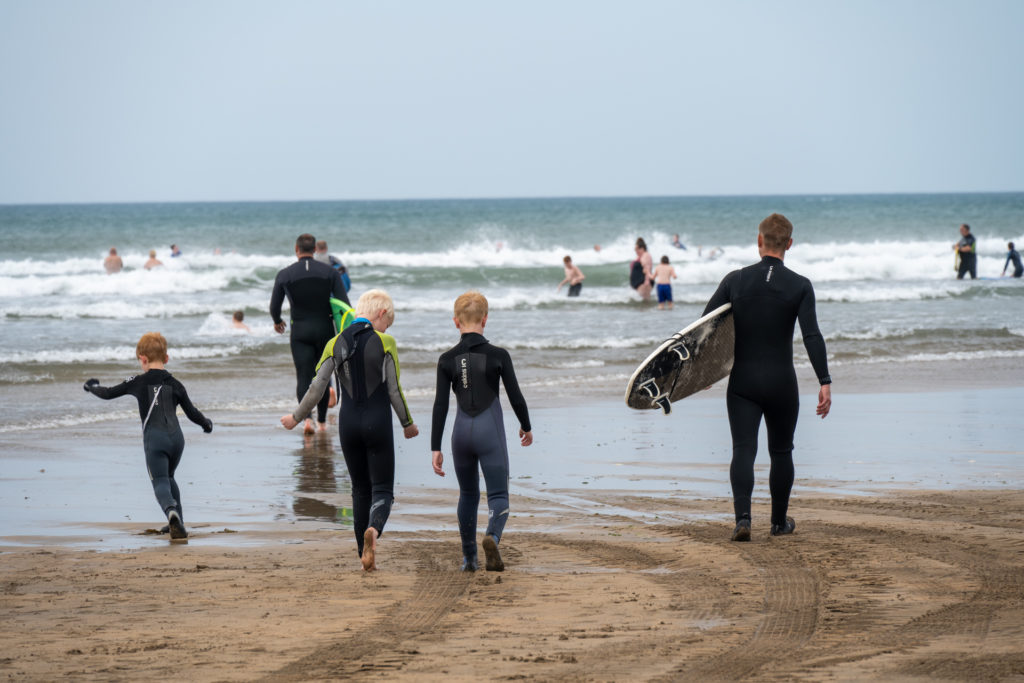 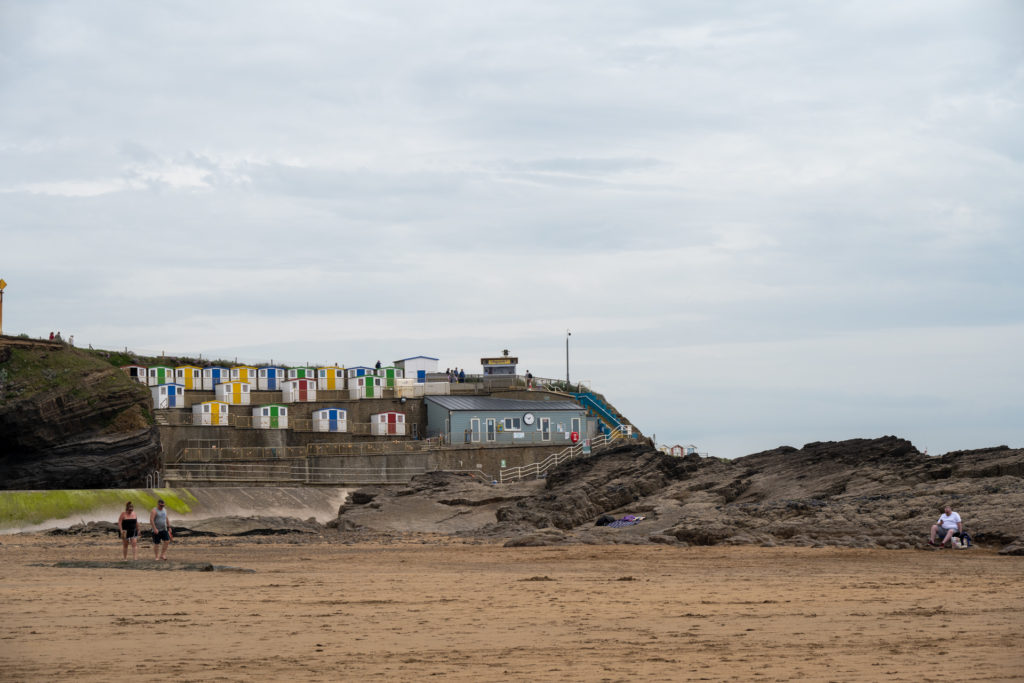 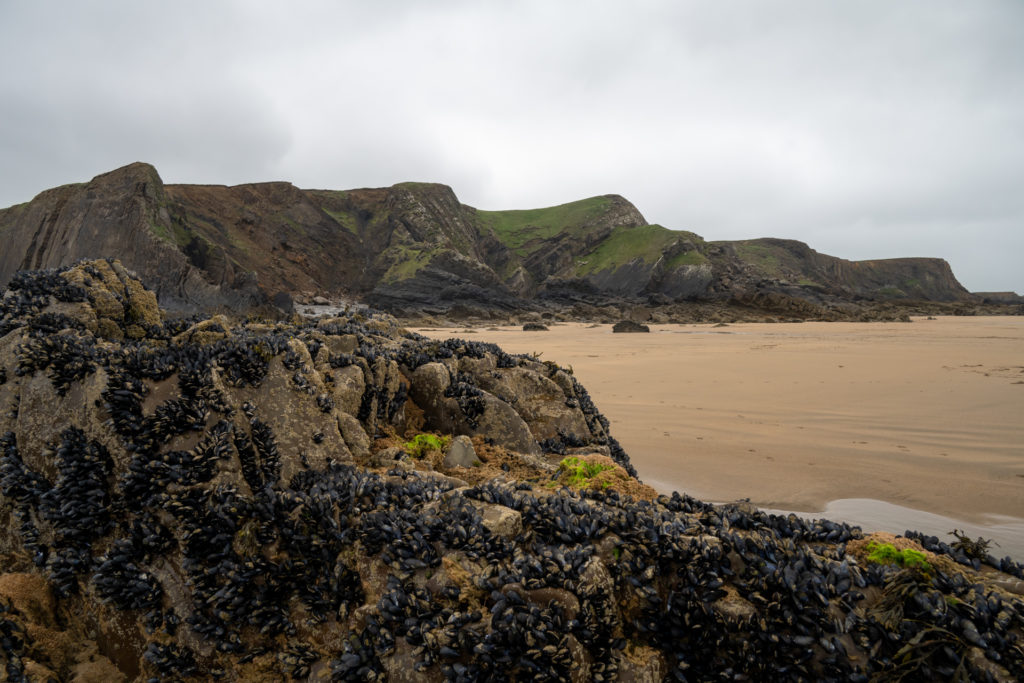 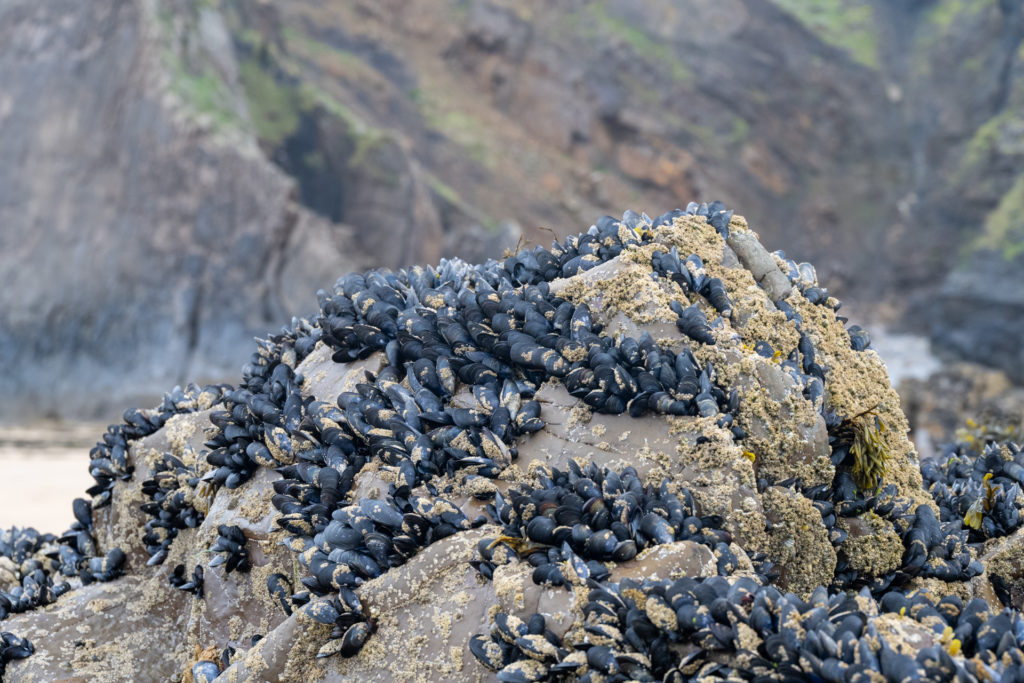 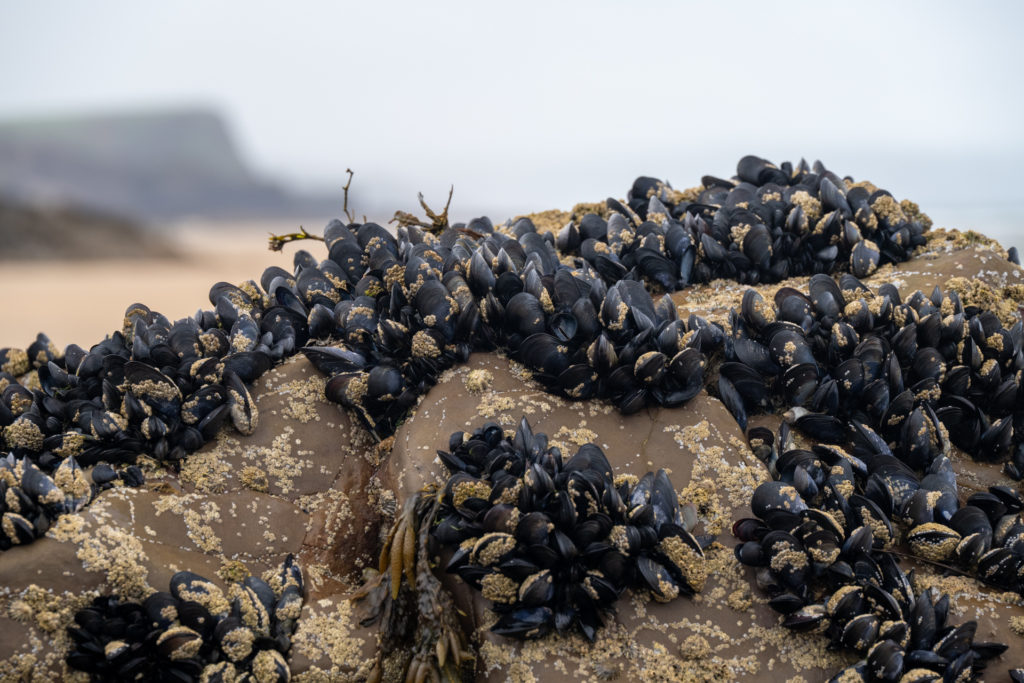 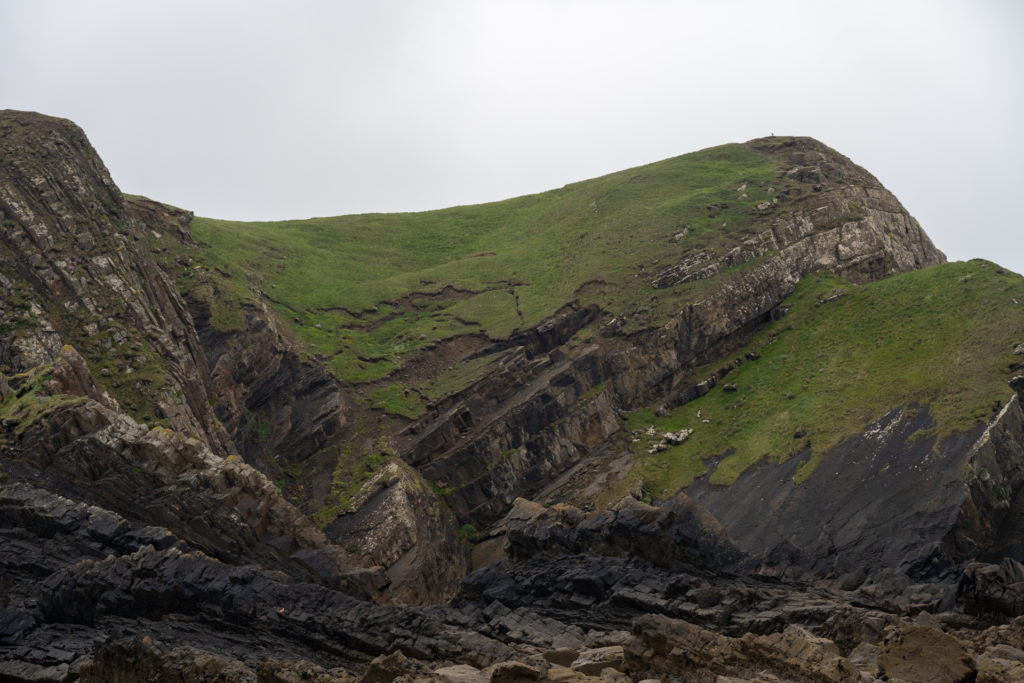 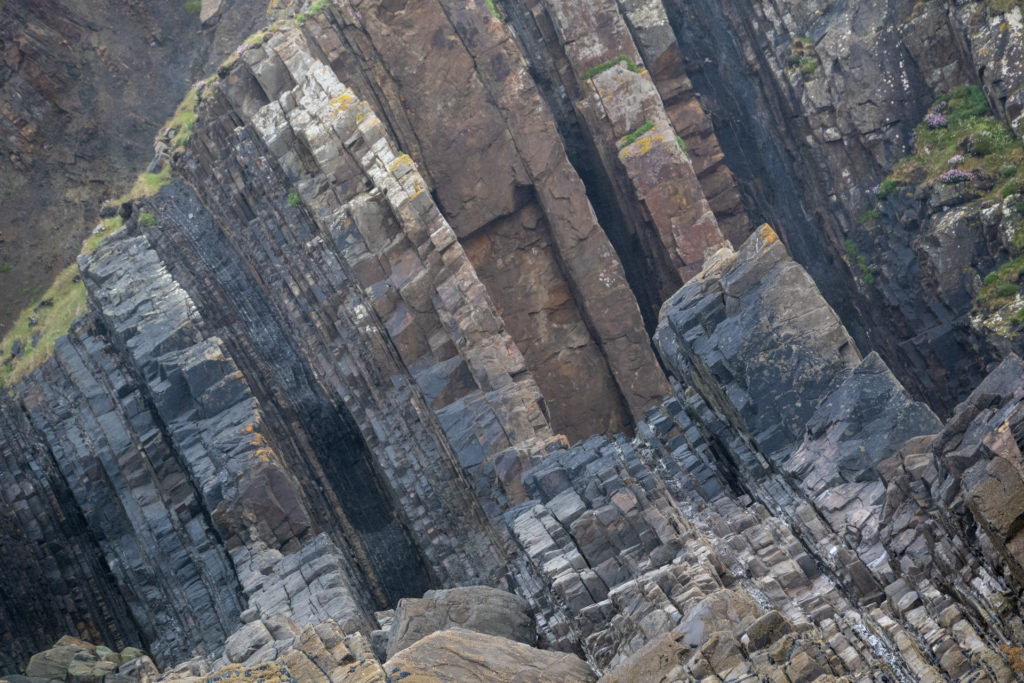 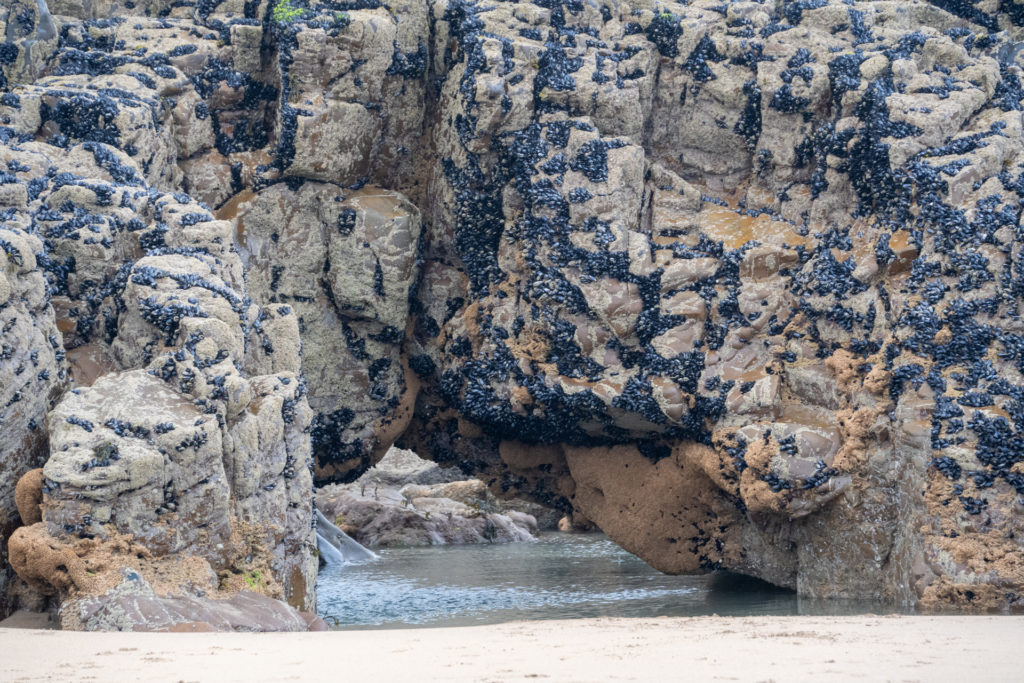 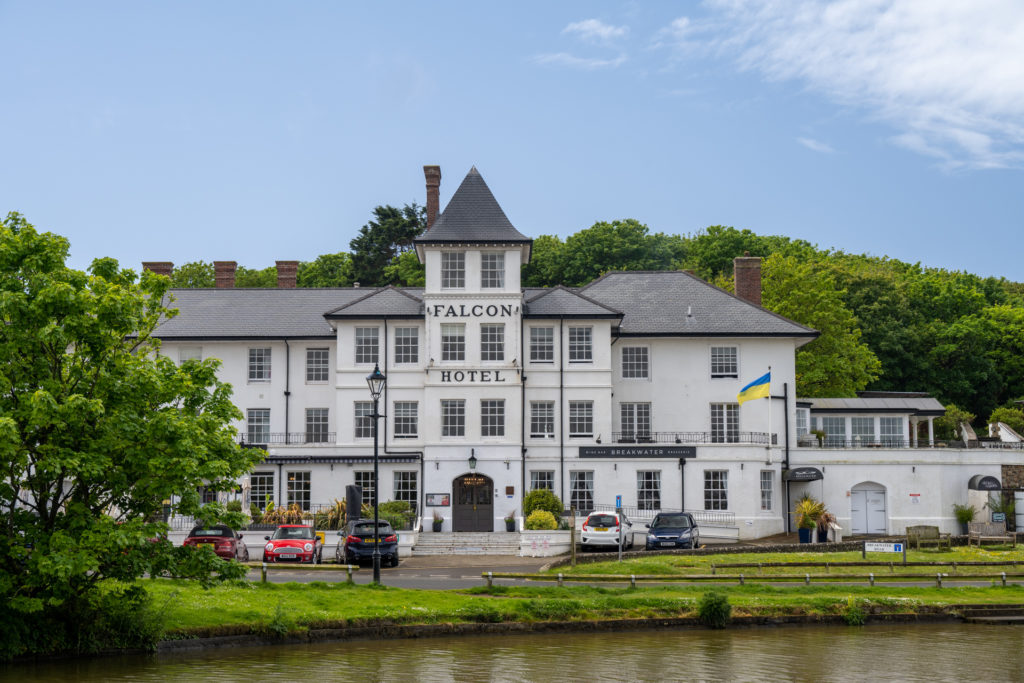 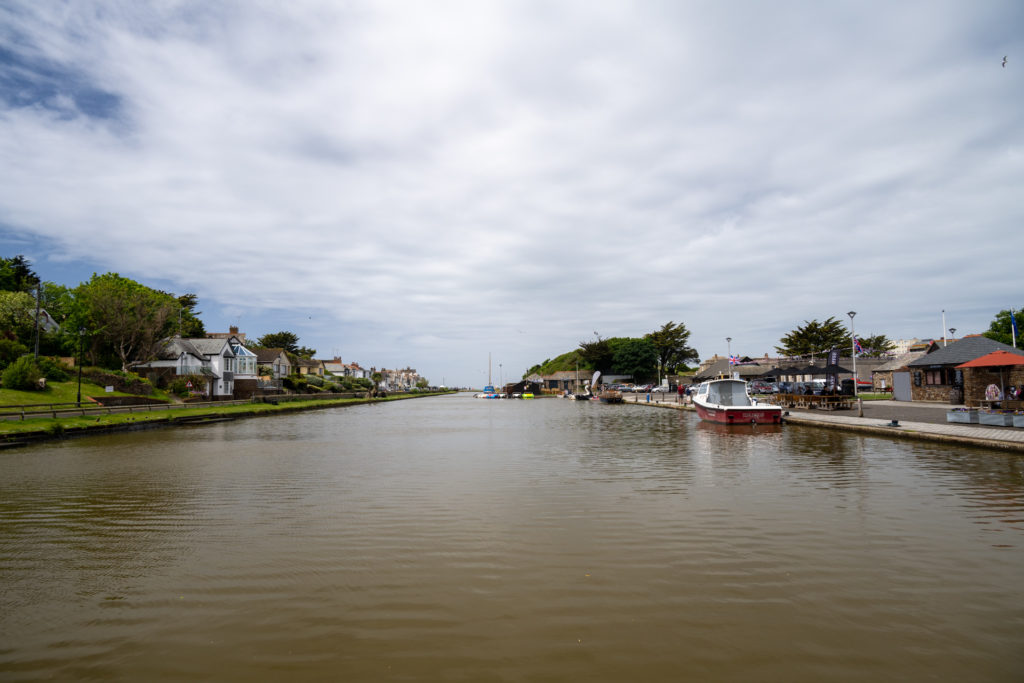