Boscombe Down Airfield is the home of a military aircraft testing site, on the southeastern outskirts of the town of Amesbury, Wiltshire, England. The site is managed by QinetiQ, the private defence company created as part of the breakup of the Defence Evaluation and Research Agency (DERA) in 2001 by the UK Ministry of Defence (MoD).

The base was originally conceived, constructed, and operated as Royal Air Force Boscombe Down, more commonly known as RAF Boscombe Down, and since 1939, has evaluated aircraft for use by the British Armed Forces. The airfield has two runways, one 3,212 metres (10,538 ft) in length, and the second 1,914 metres (6,280 ft). The airfield’s evaluation centre is currently home to Rotary Wing Test and Evaluation Squadron (RWTS), Fast Jet Test Squadron (FJTS), Heavy Aircraft Test Squadron (HATS), Handling Squadron, and the Empire Test Pilots’ School (ETPS). 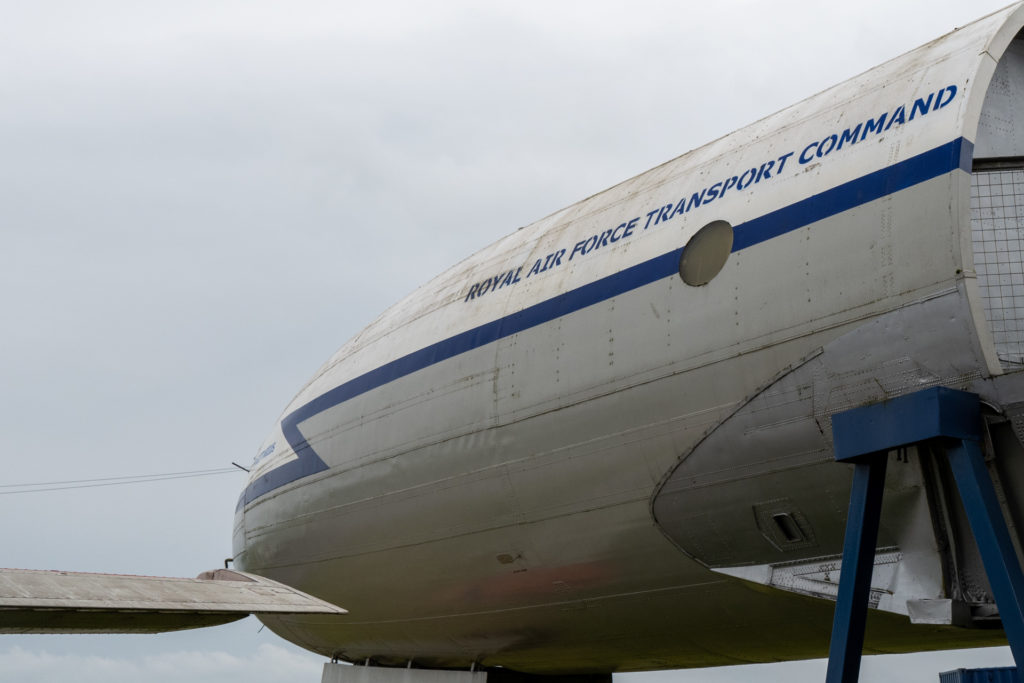 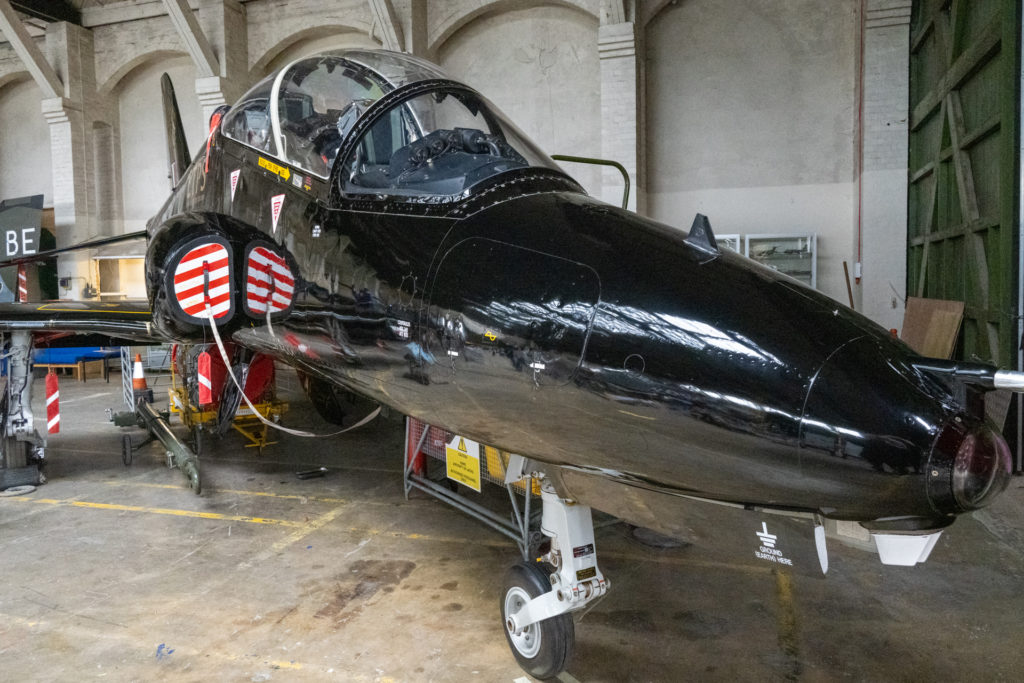 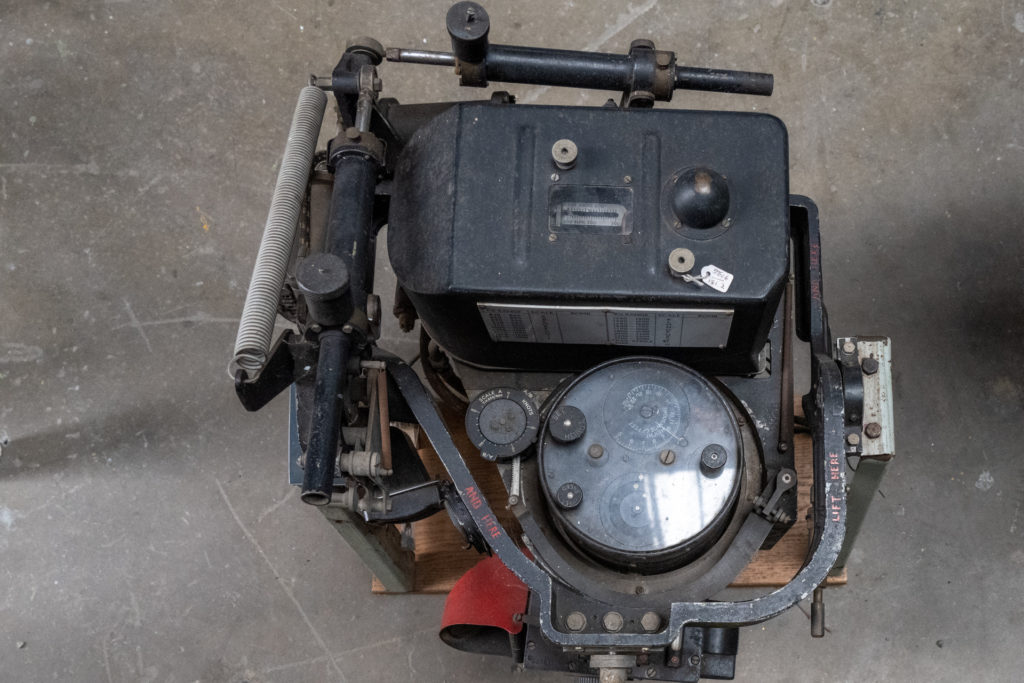 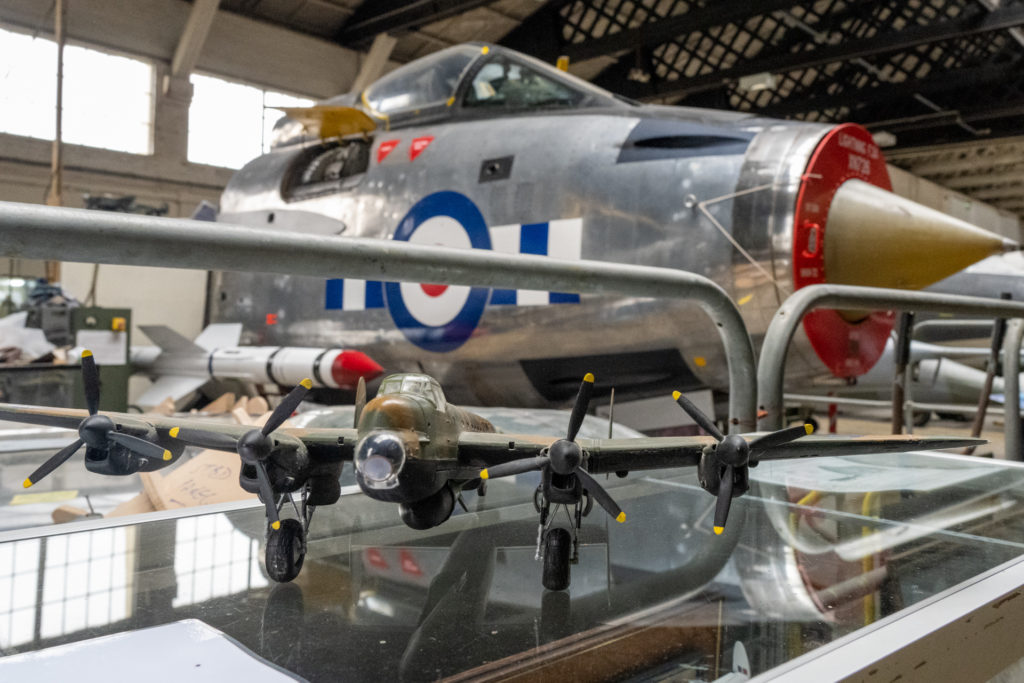 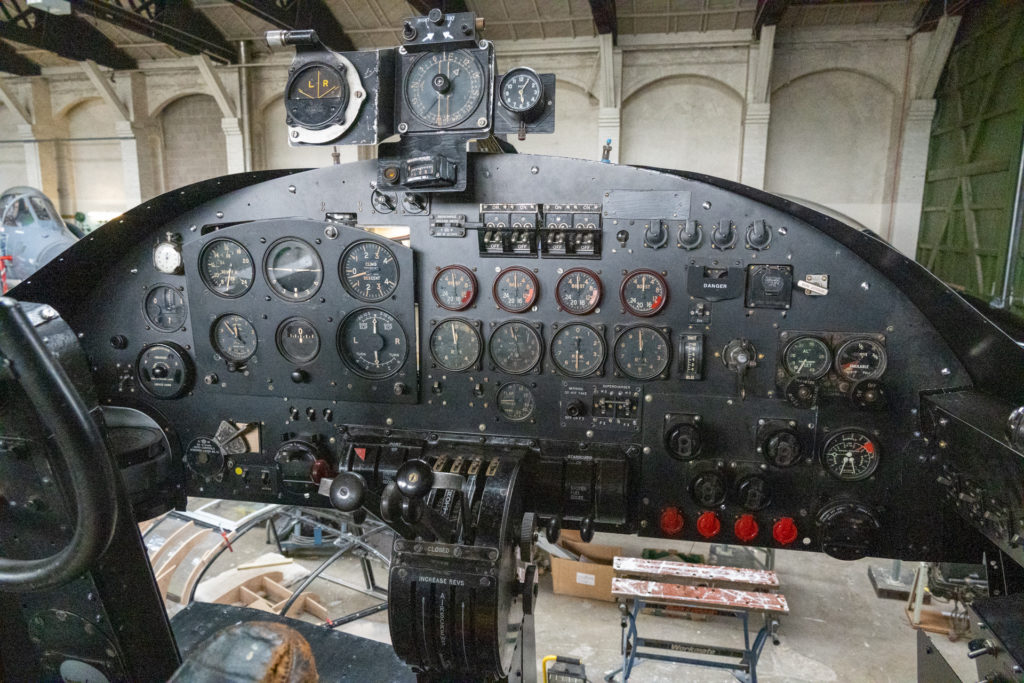 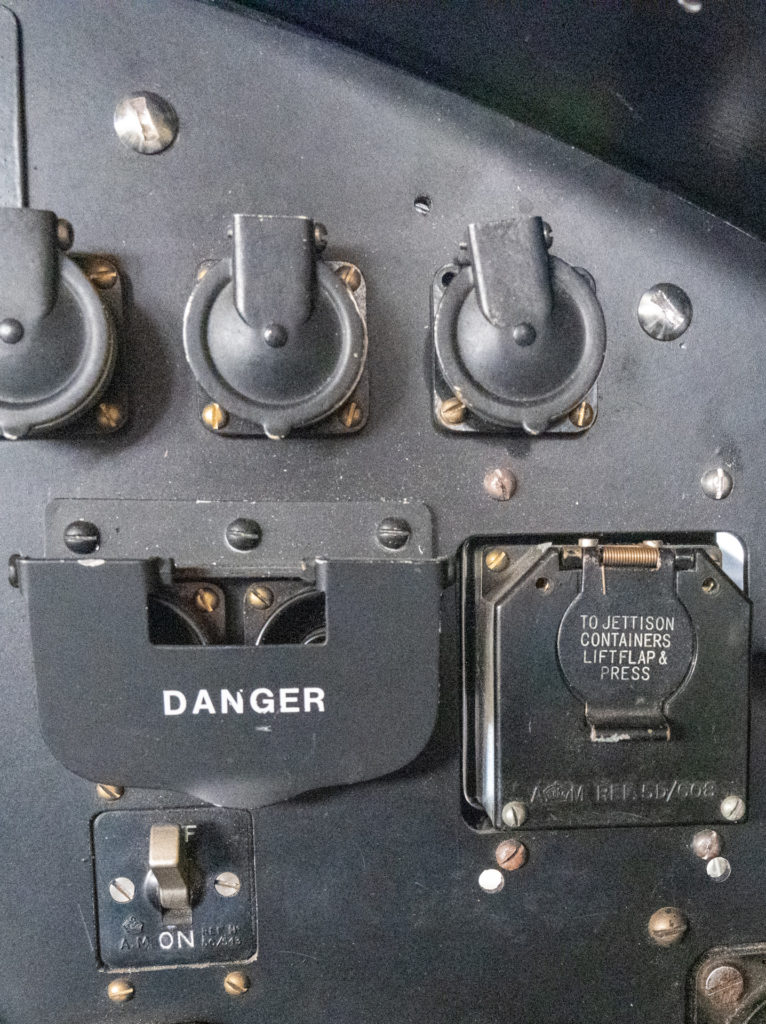 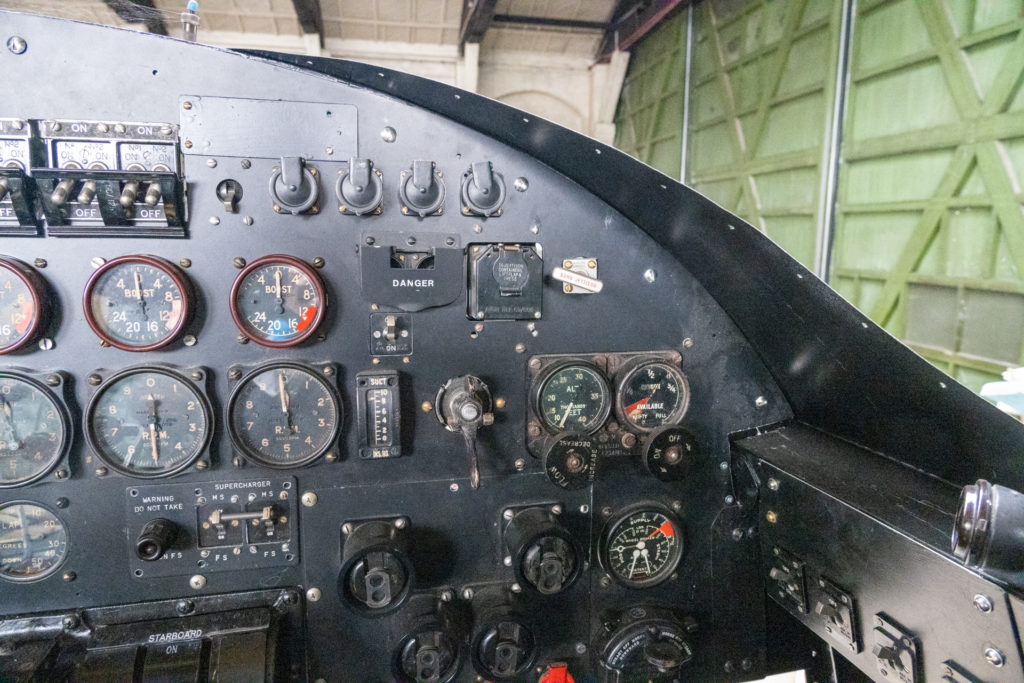 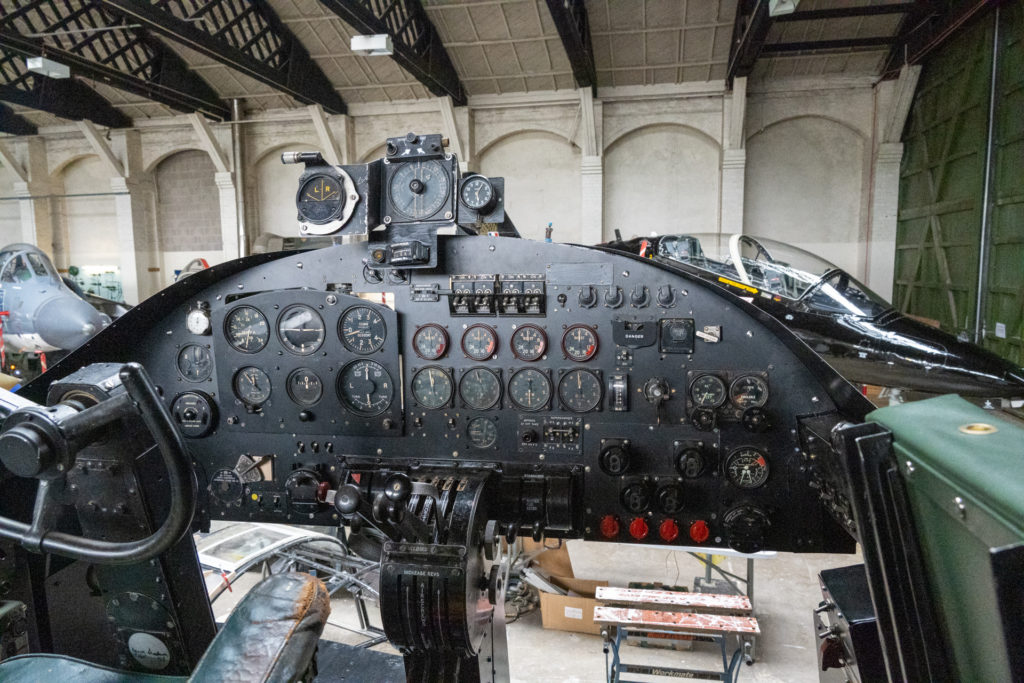 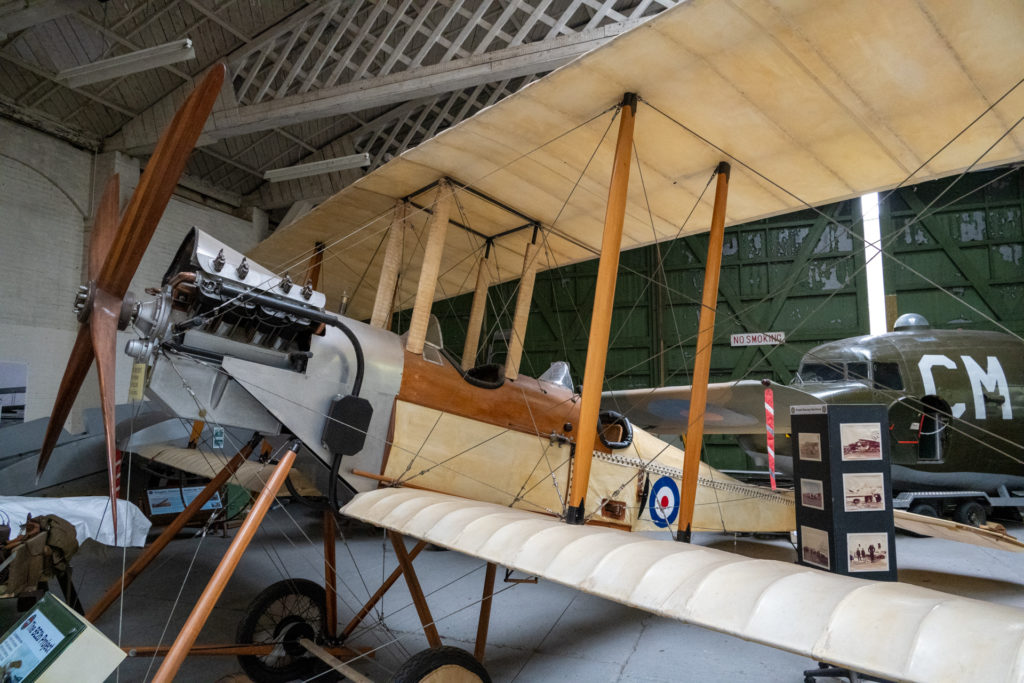