Charlestown grew out of the small fishing village of West Polmear (or West Porthmear), which consisted of a few cottages and three cellars, in which the catch of pilchards were processed. The population amounted to nine fishermen and their families in 1790. Before the harbour was built, trading vessels landed and loaded on the beach. Charles Rashleigh, who moved to Duporth Manor, just outside the village, used plans prepared by John Smeaton to begin the construction of a harbour and dock in 1791. After building the outer pier, he excavated a natural inlet to form the main dock and a shipyard at its inner end that was demolished when the dock was extended. The first dock gates were completed in 1799. To maintain water levels in the dock, a leat was constructed, which brought water from the Luxulyan Valley, some 4 miles (6.4 km) away. 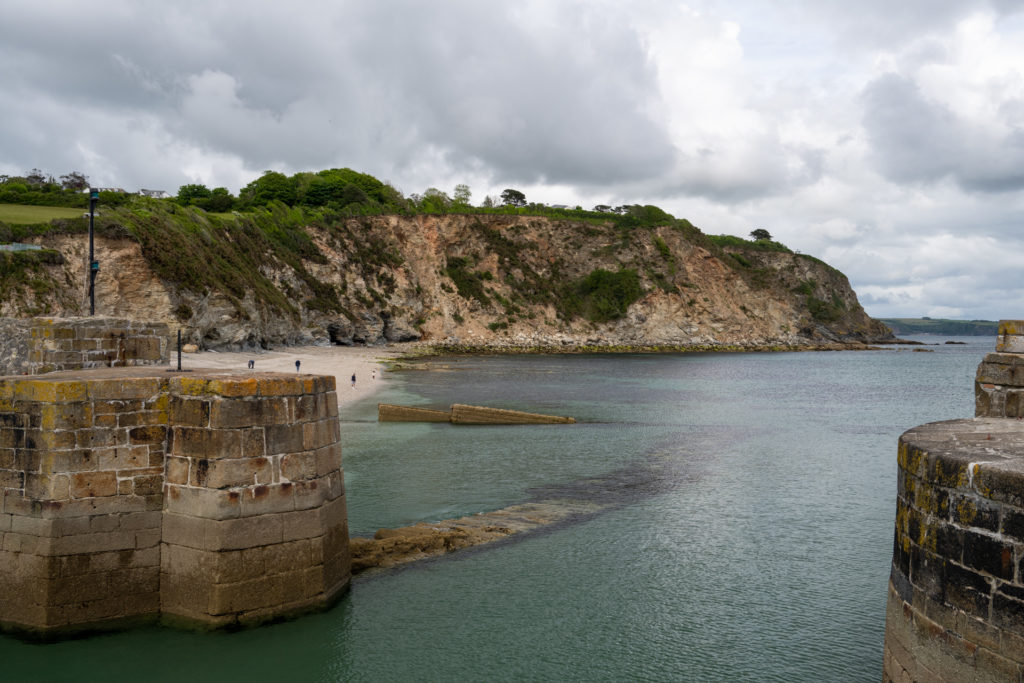 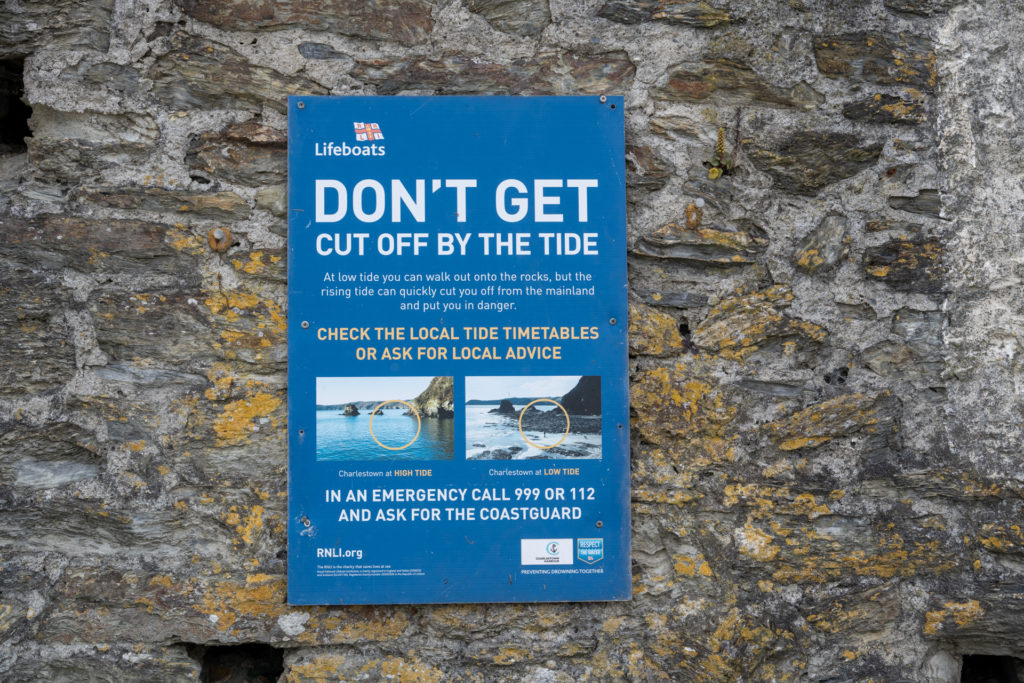 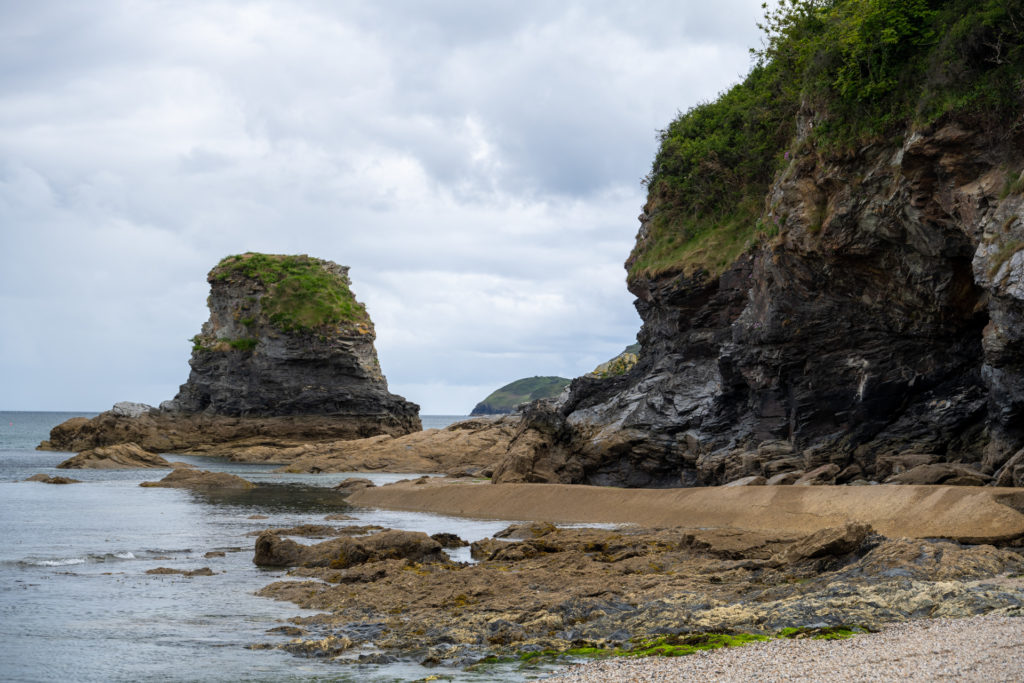 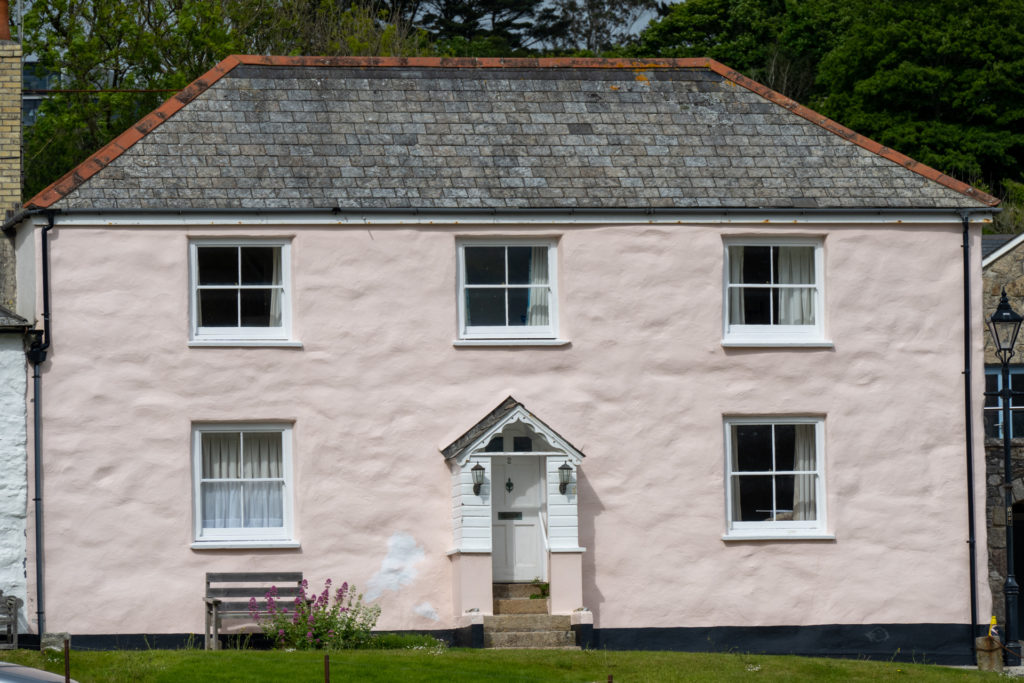 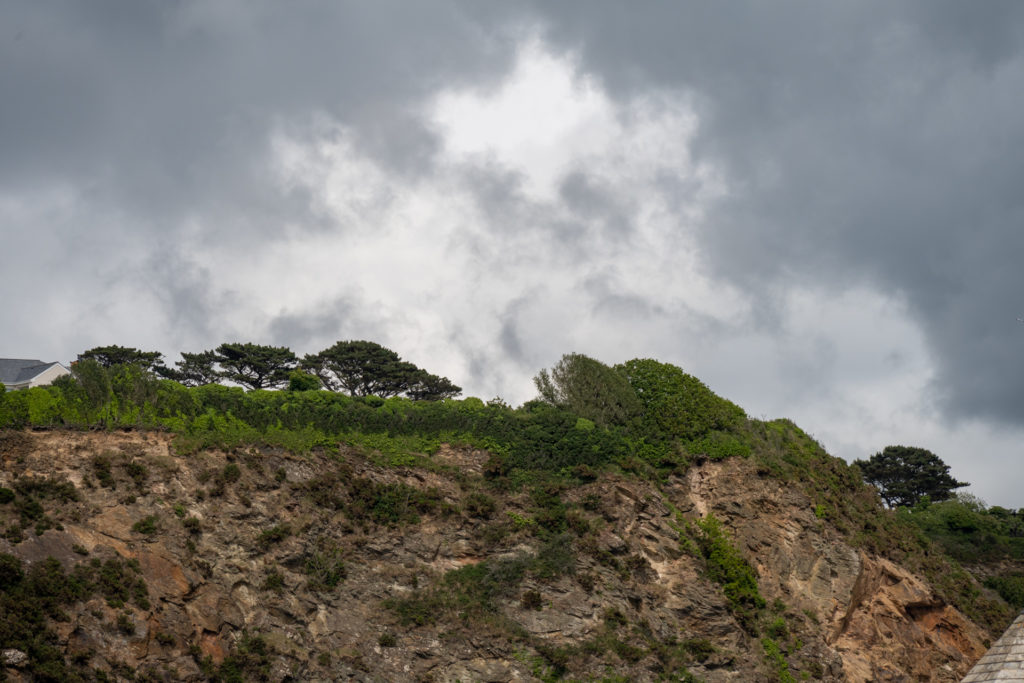 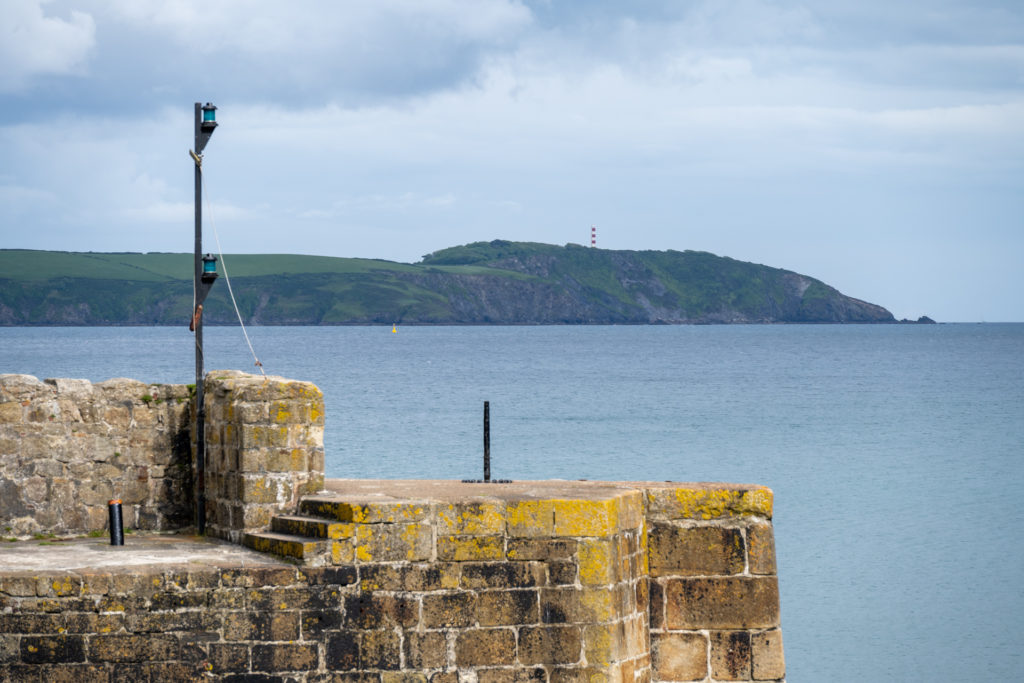 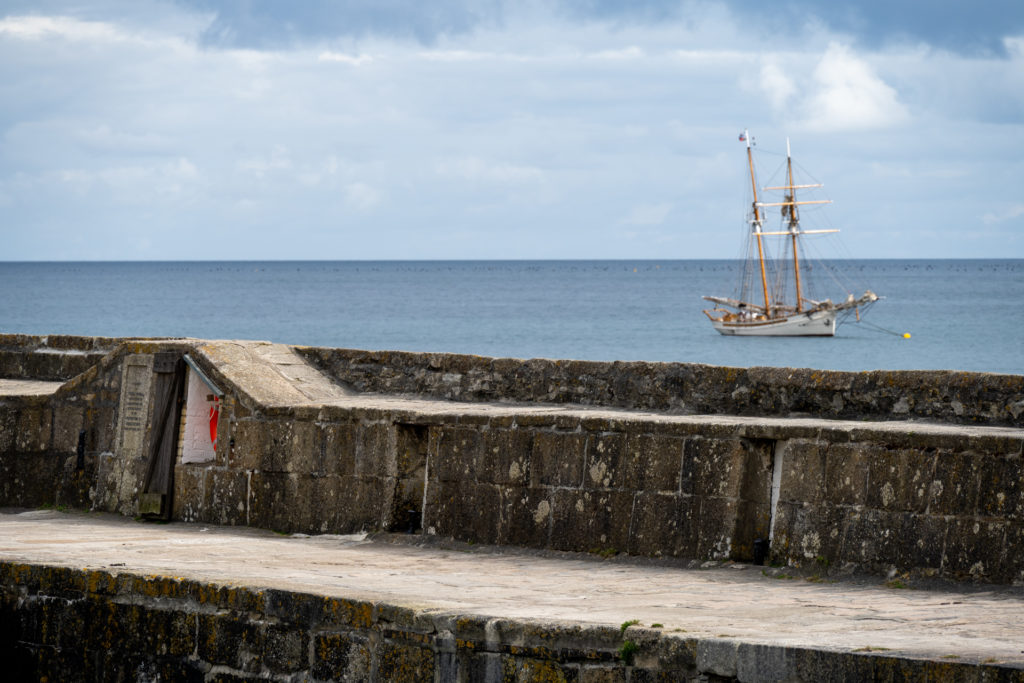 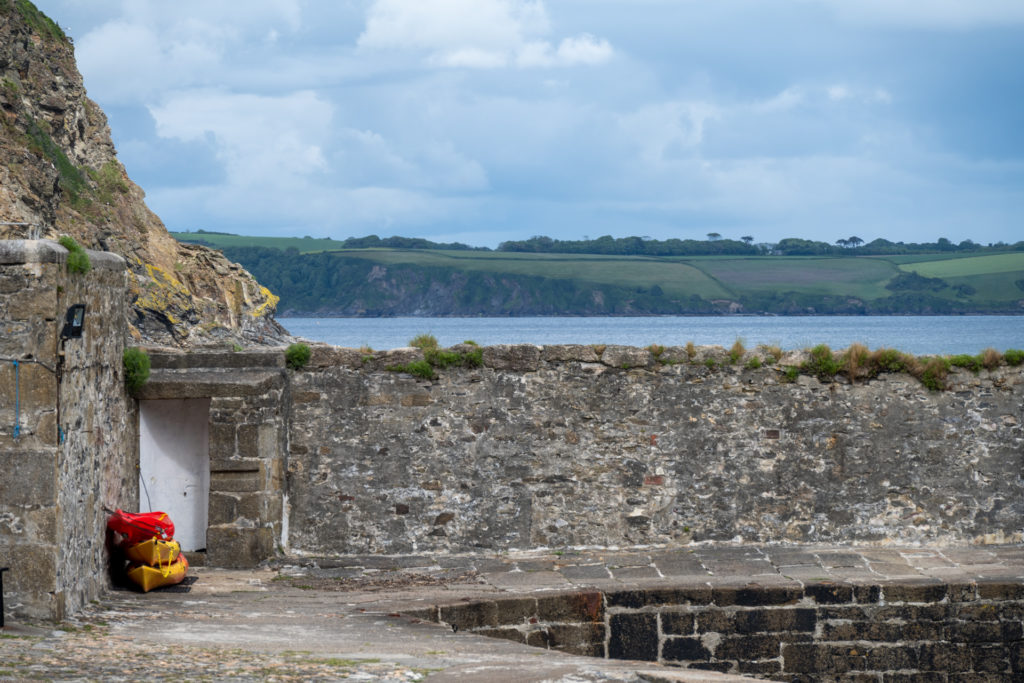 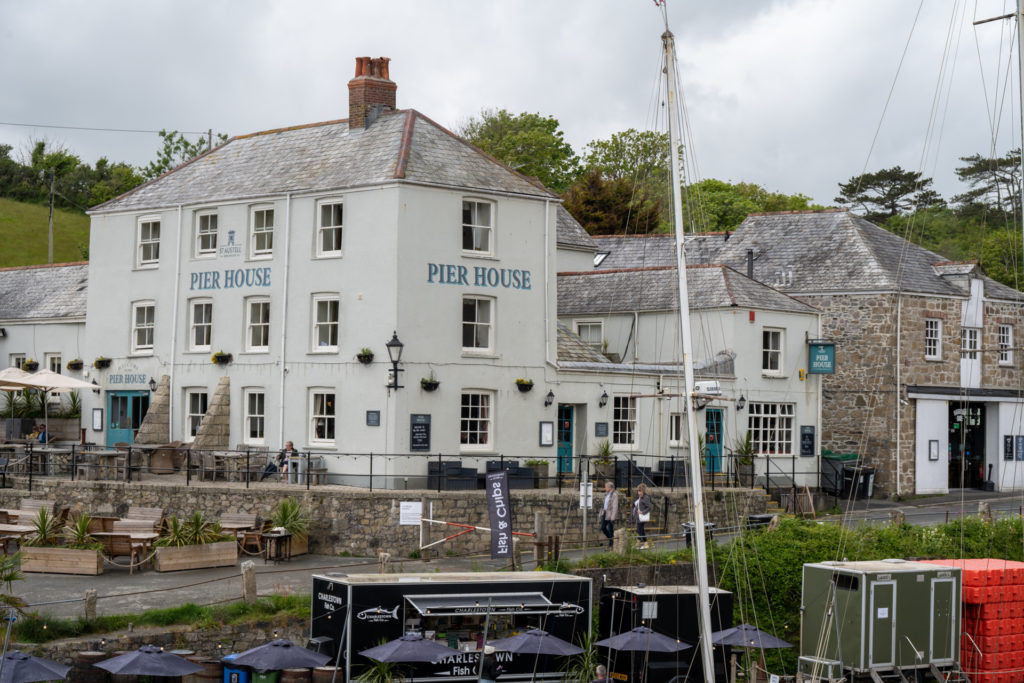 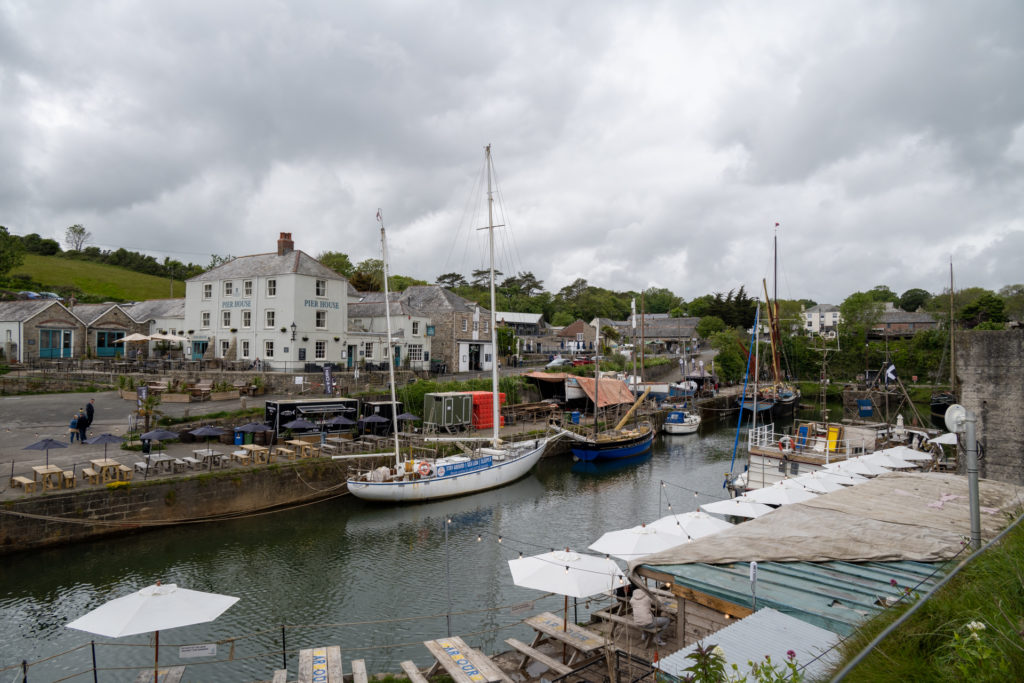 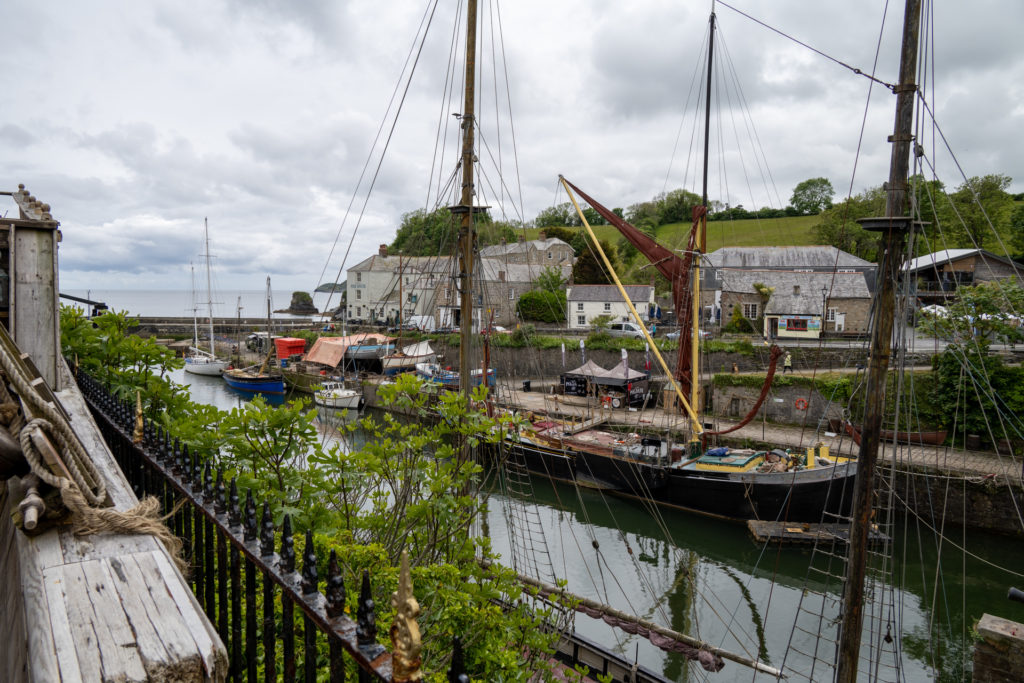 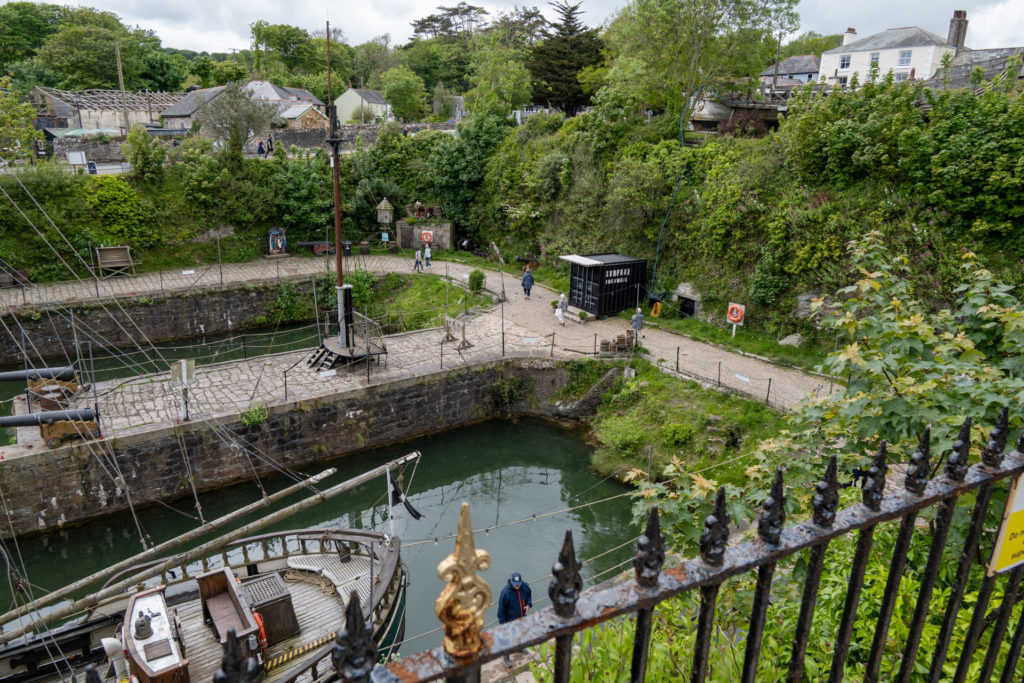 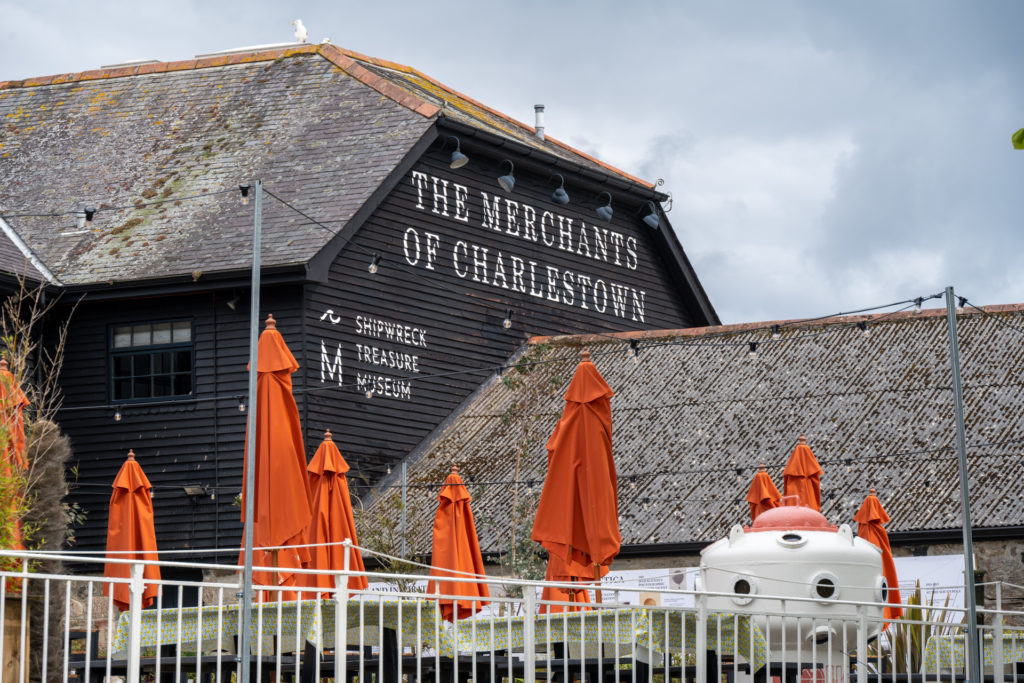 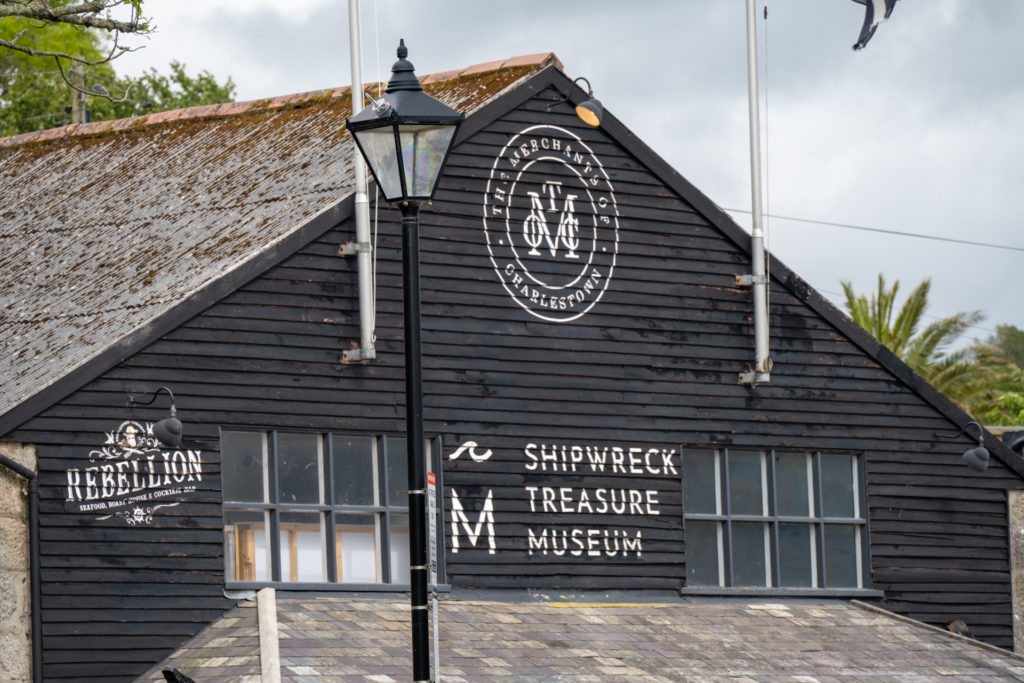 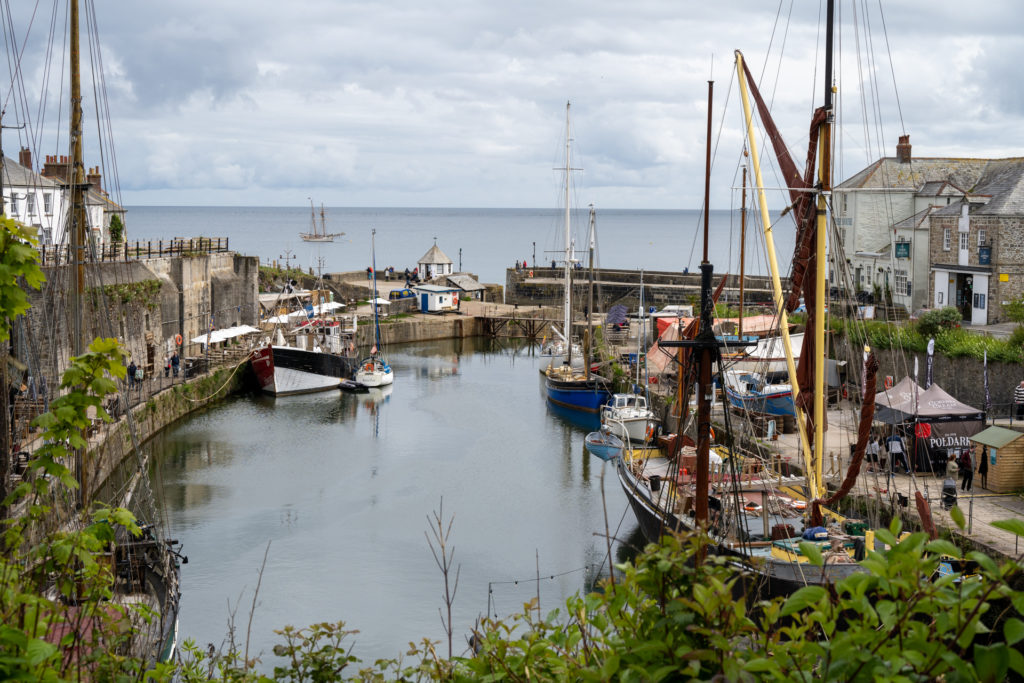 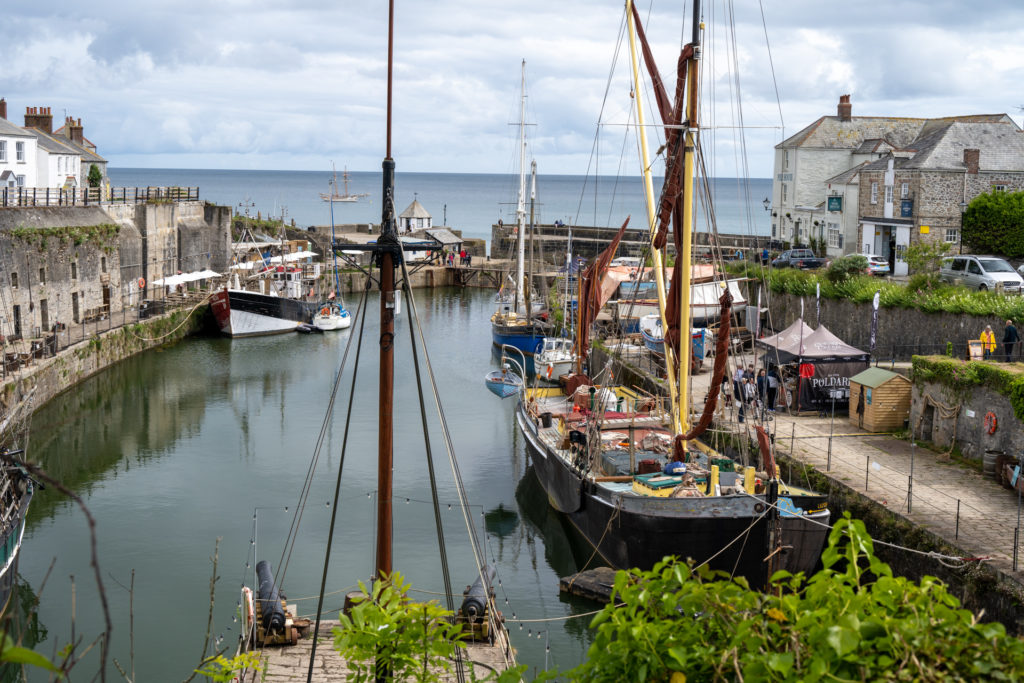 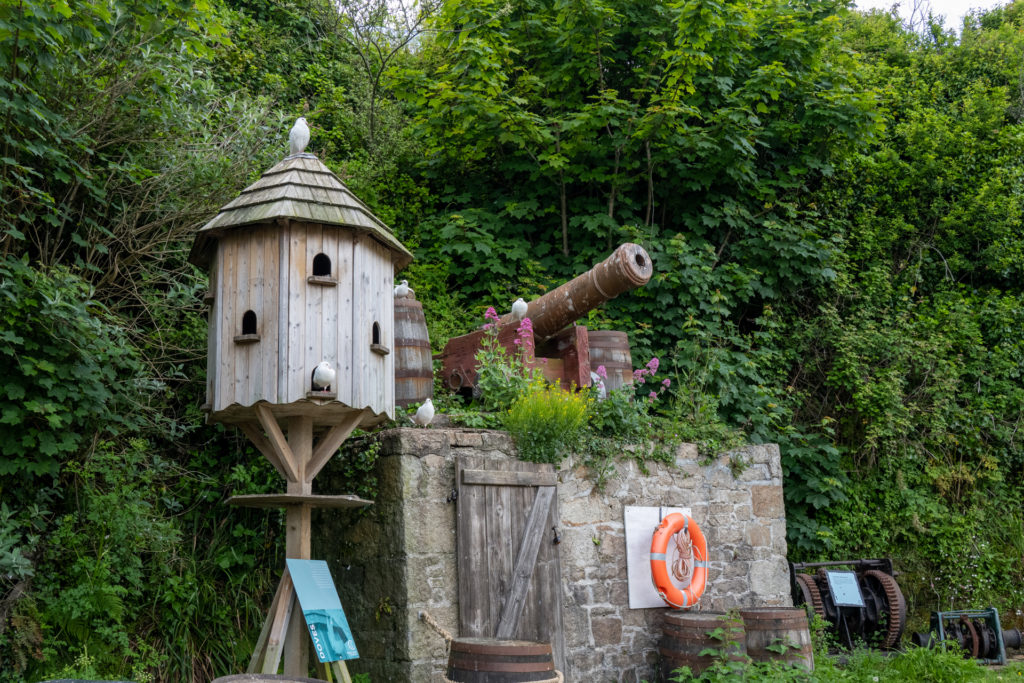 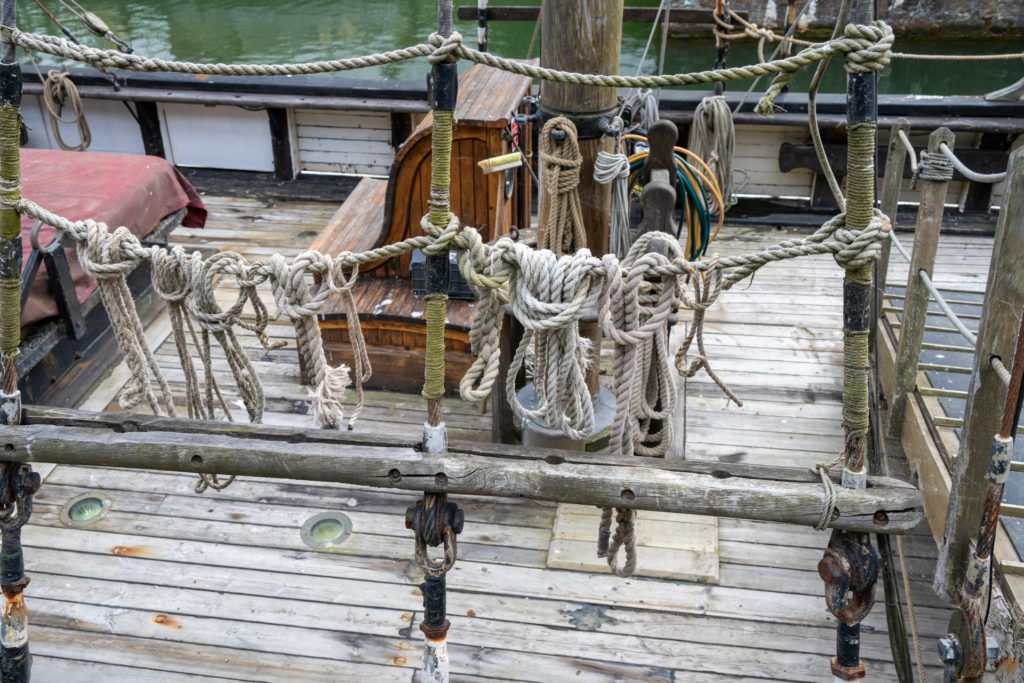 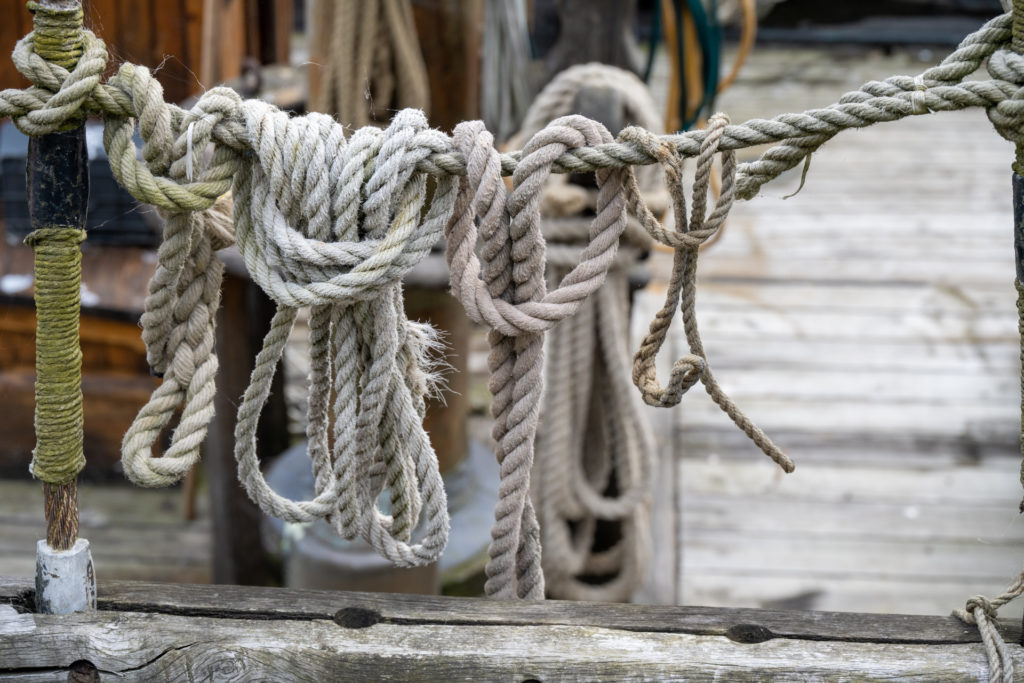 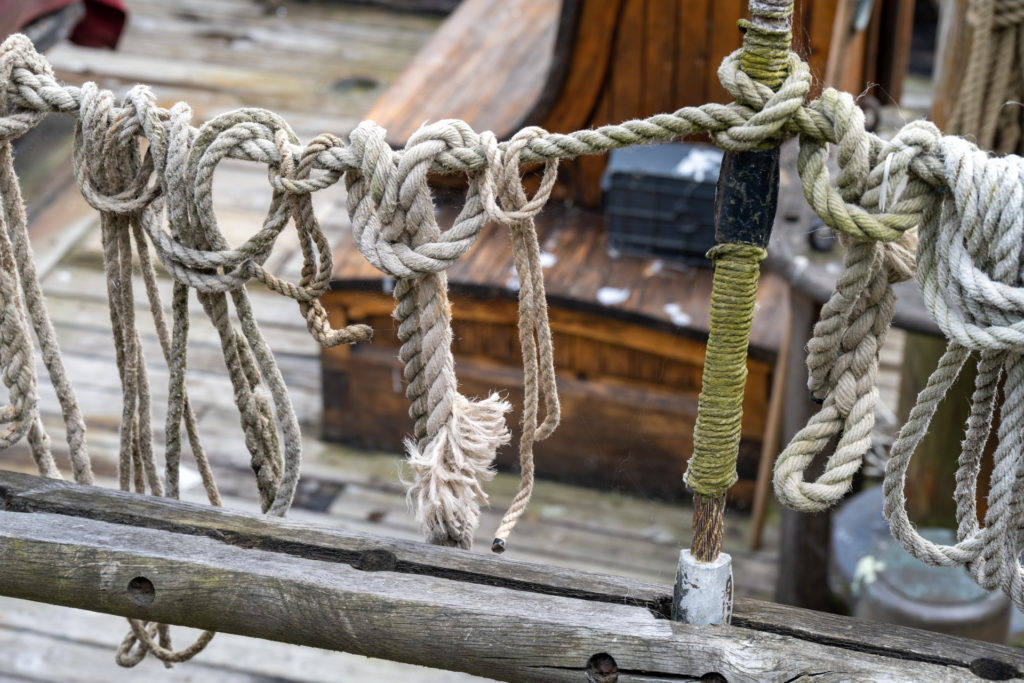 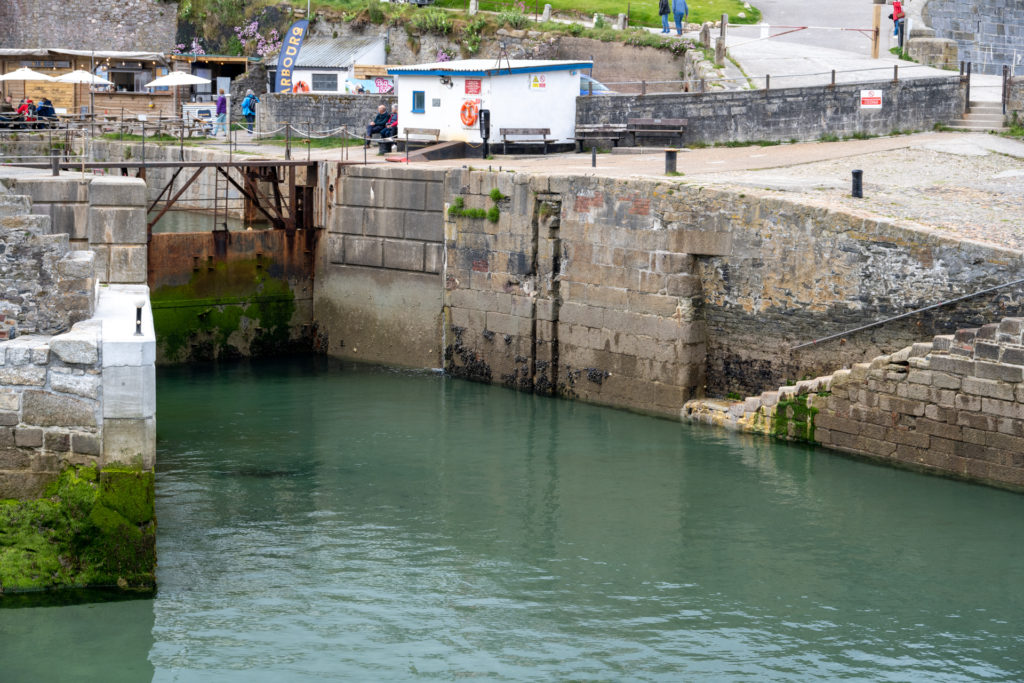 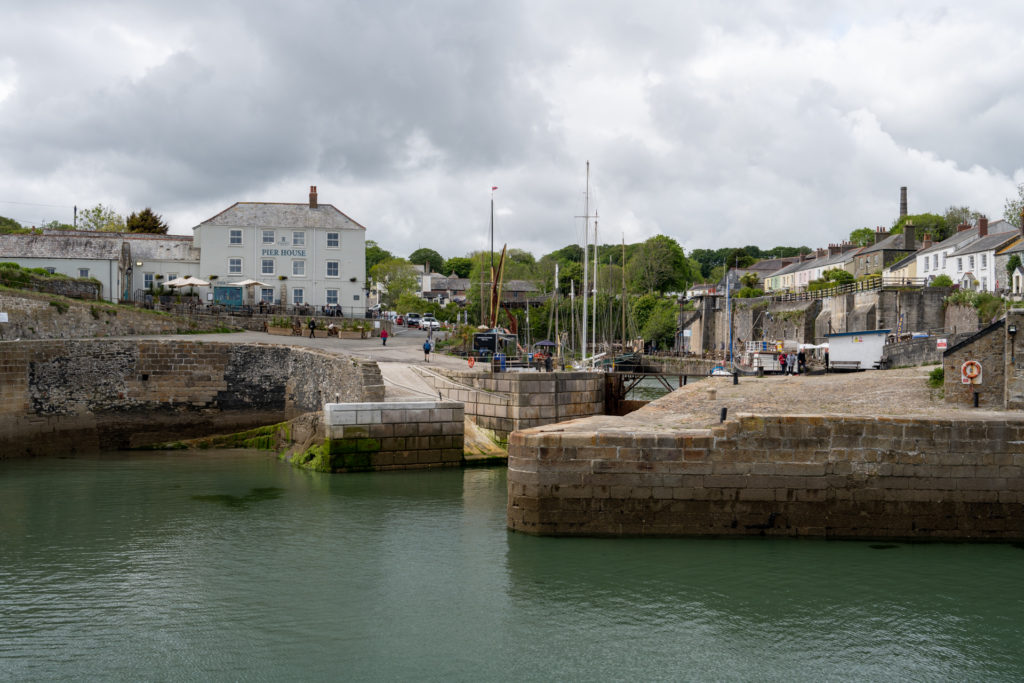