Clifton is both a suburb of Bristol, England, and the name of one of the city’s thirty-five council wards. The Clifton ward also includes the areas of Cliftonwood and Hotwells. The eastern part of the suburb lies within the ward of Clifton Down. 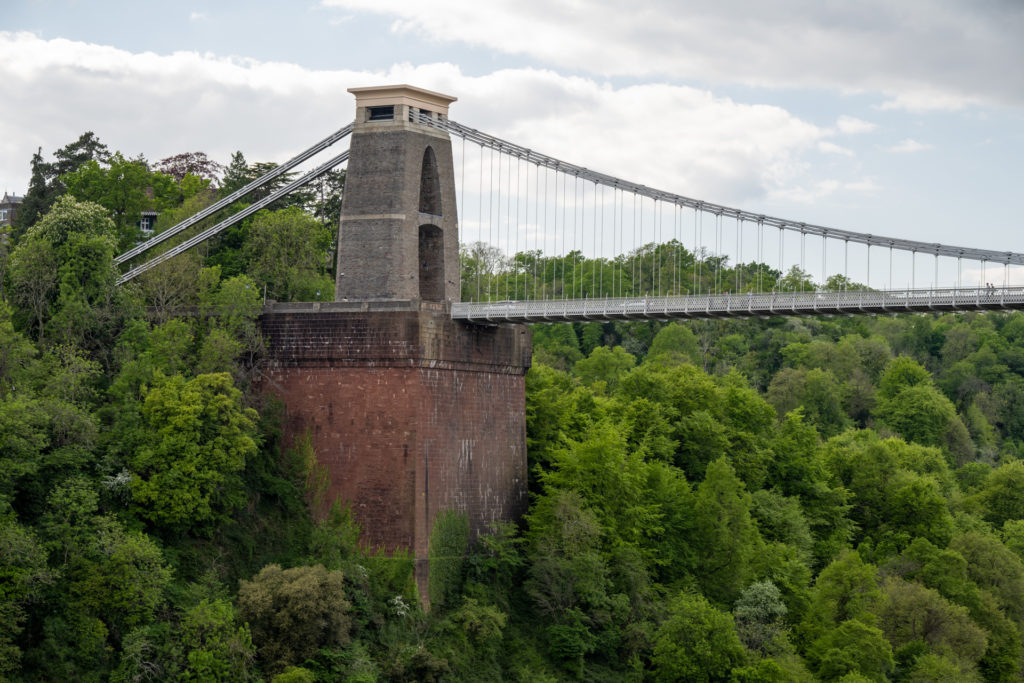 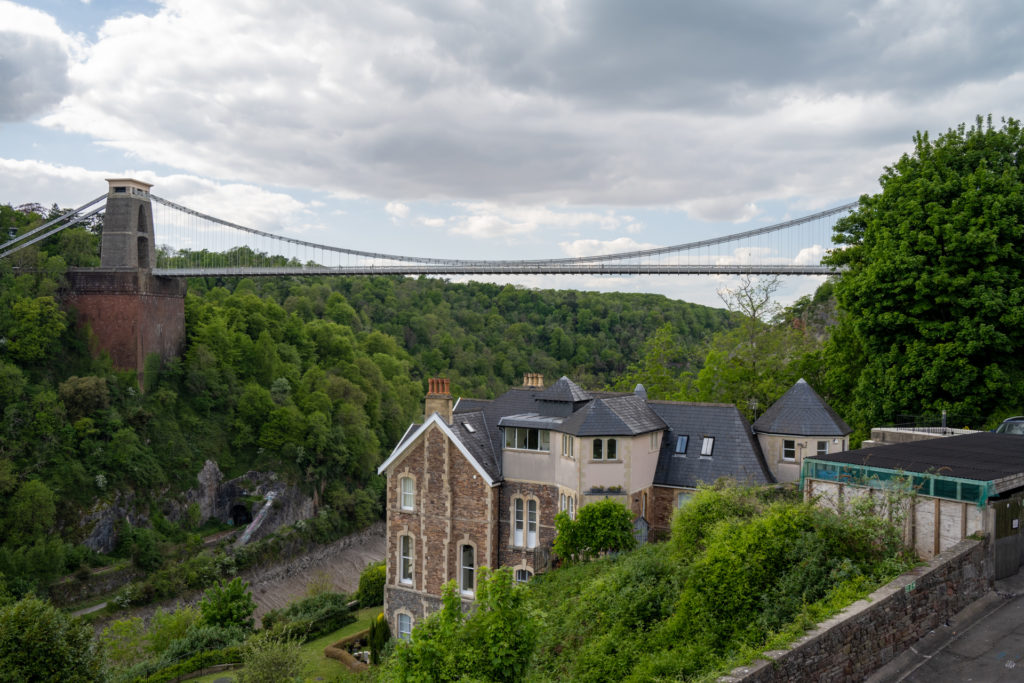 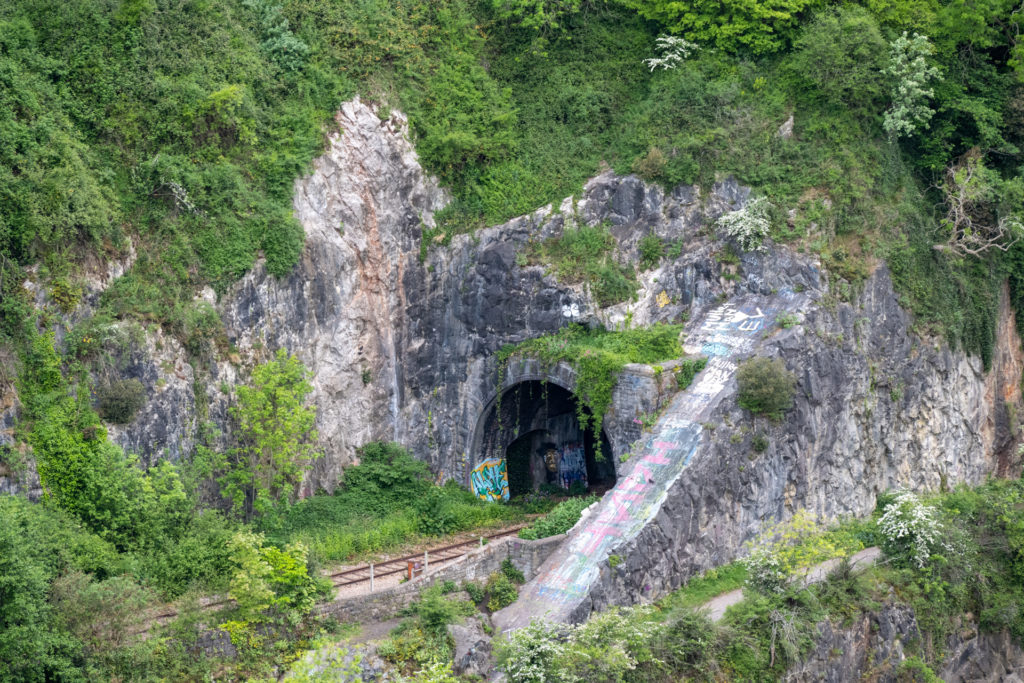 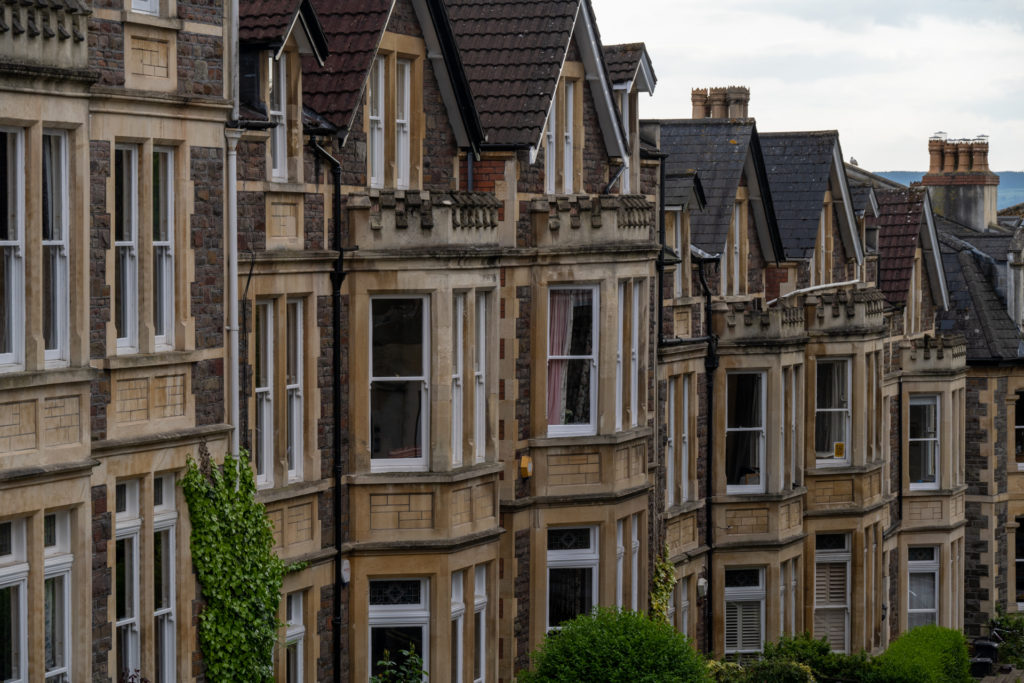 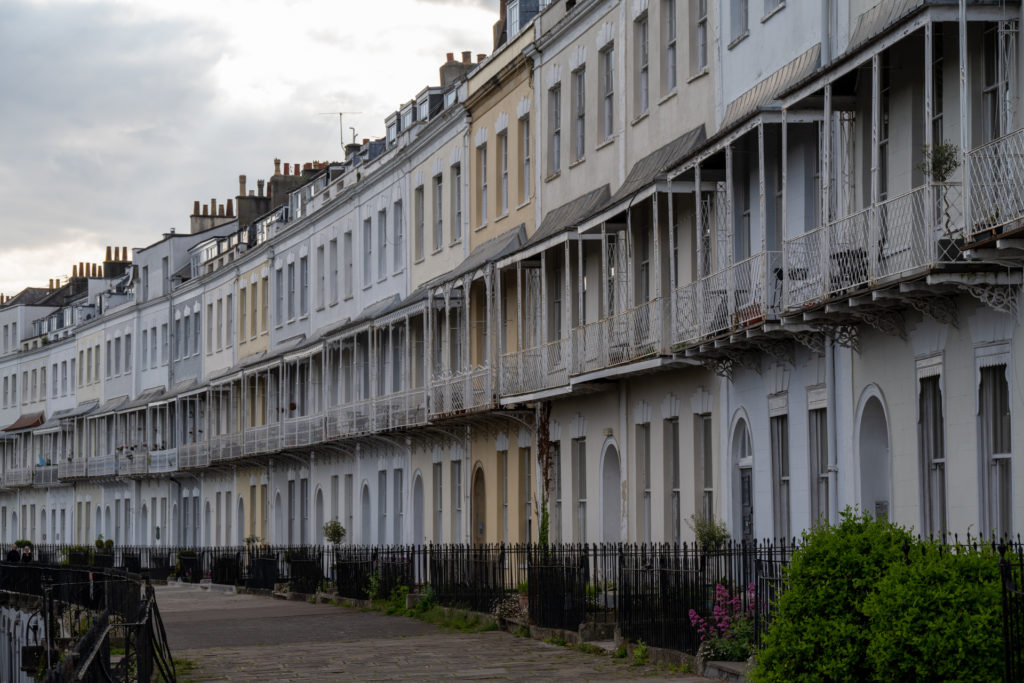 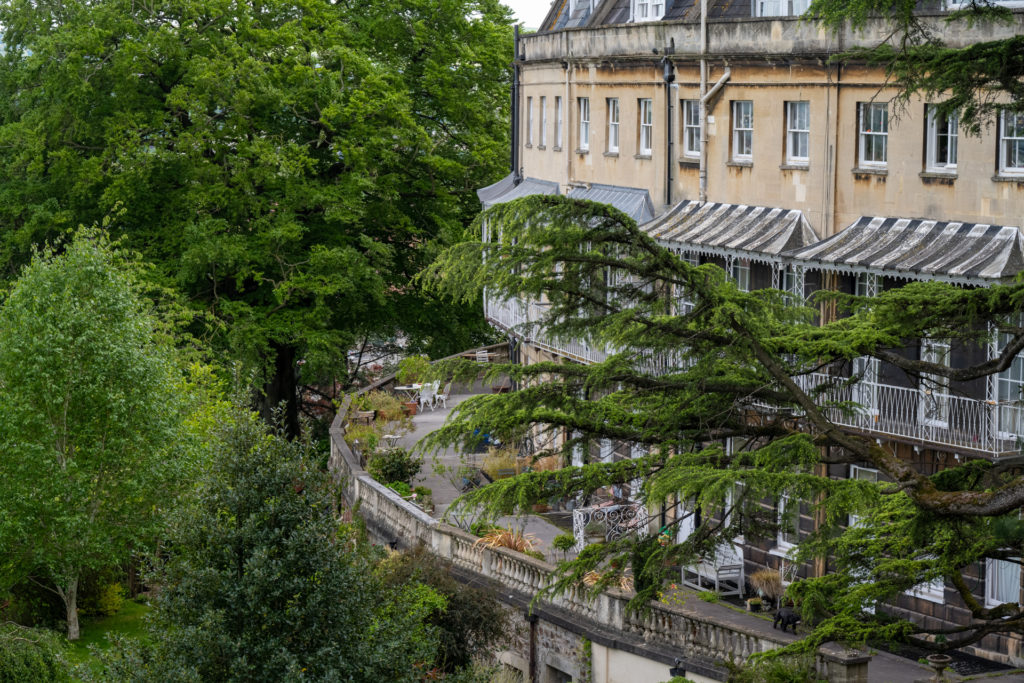 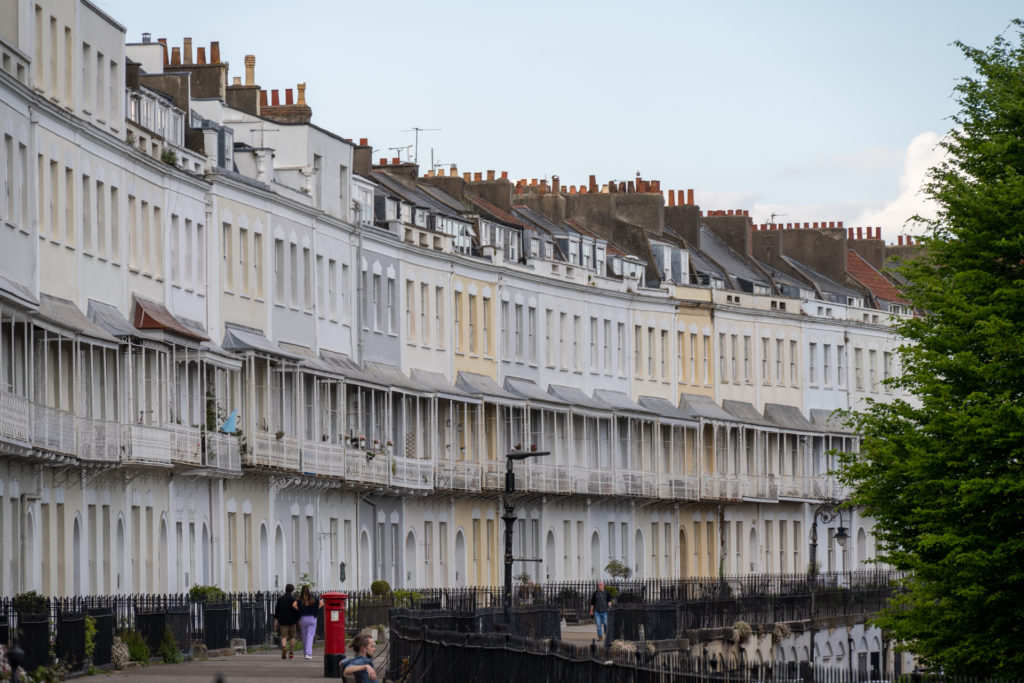 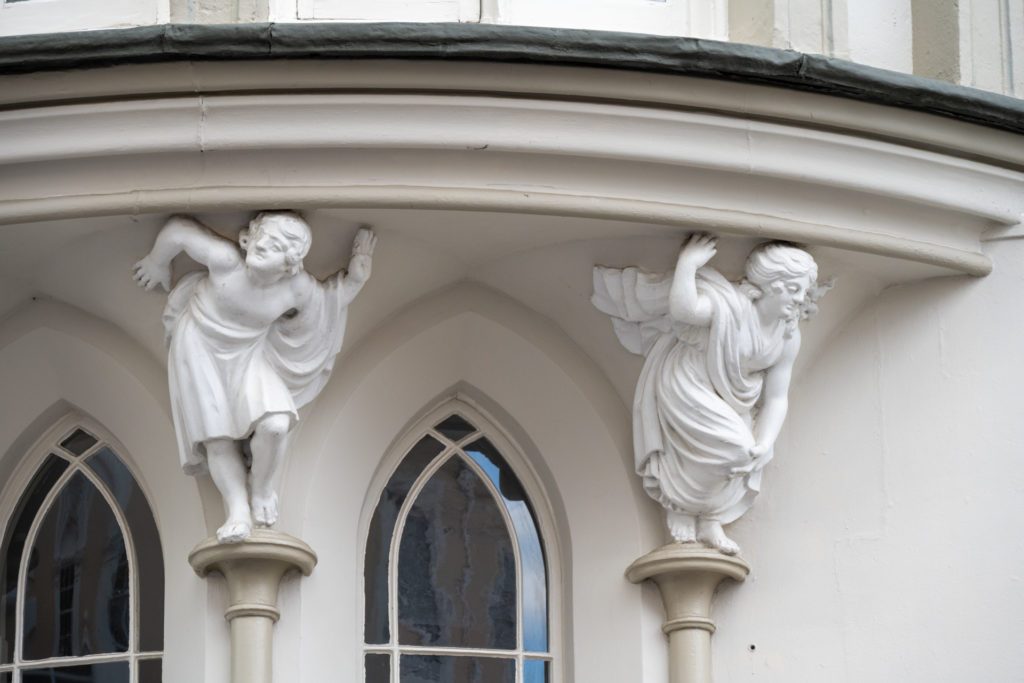 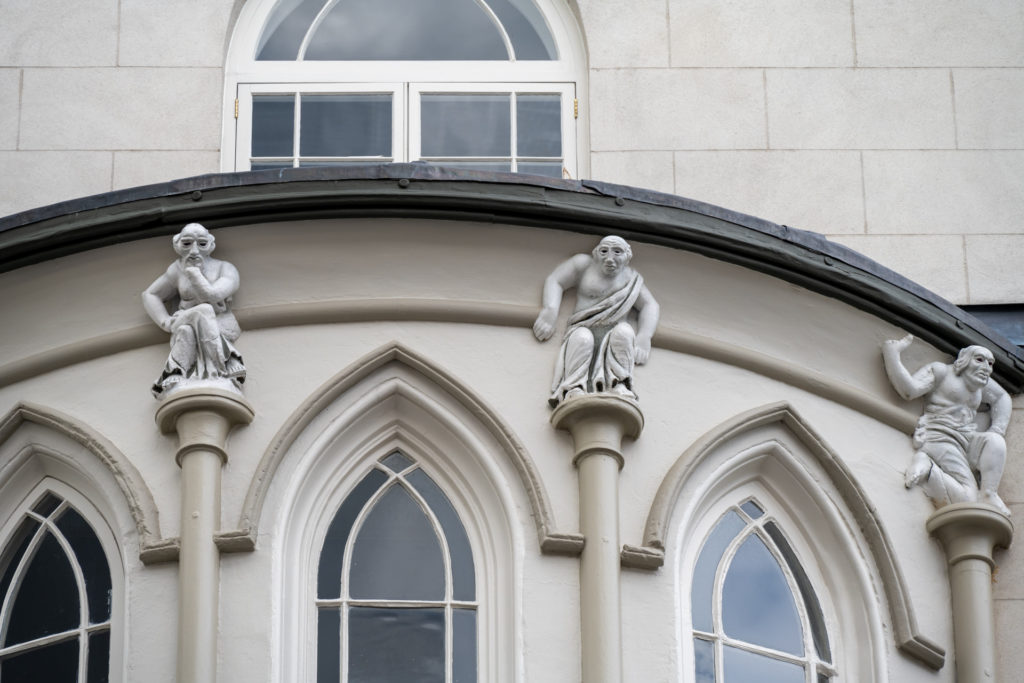 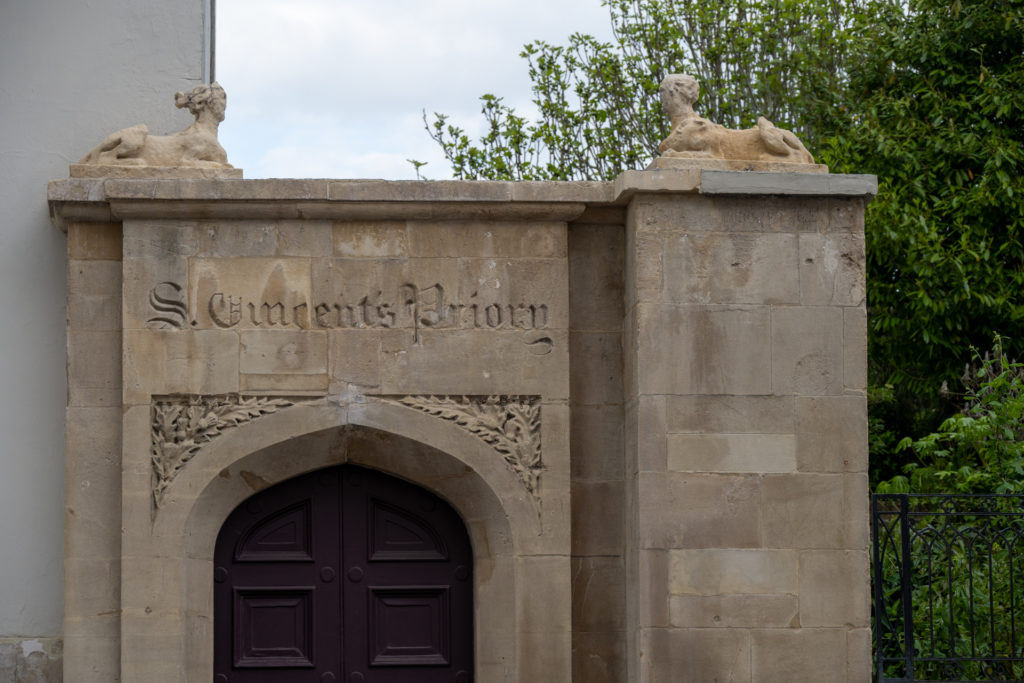 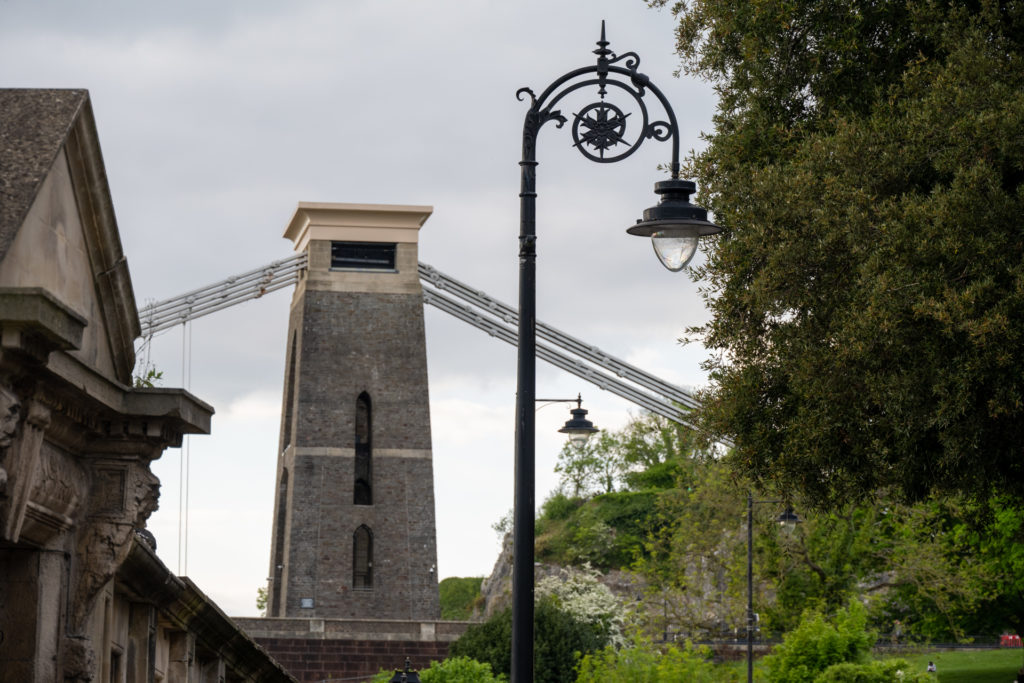 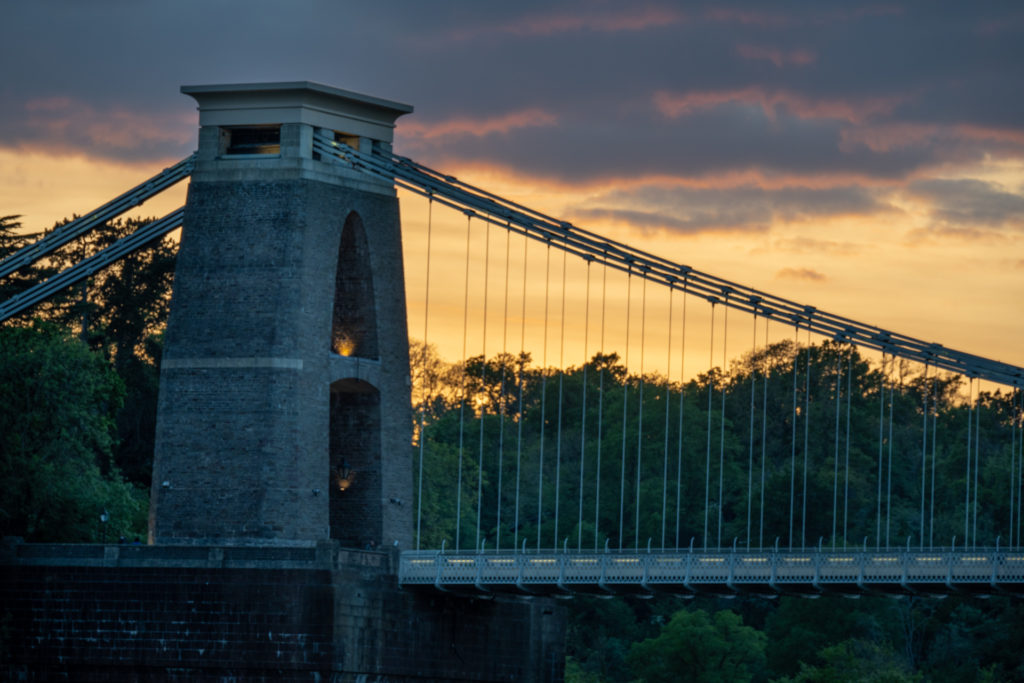 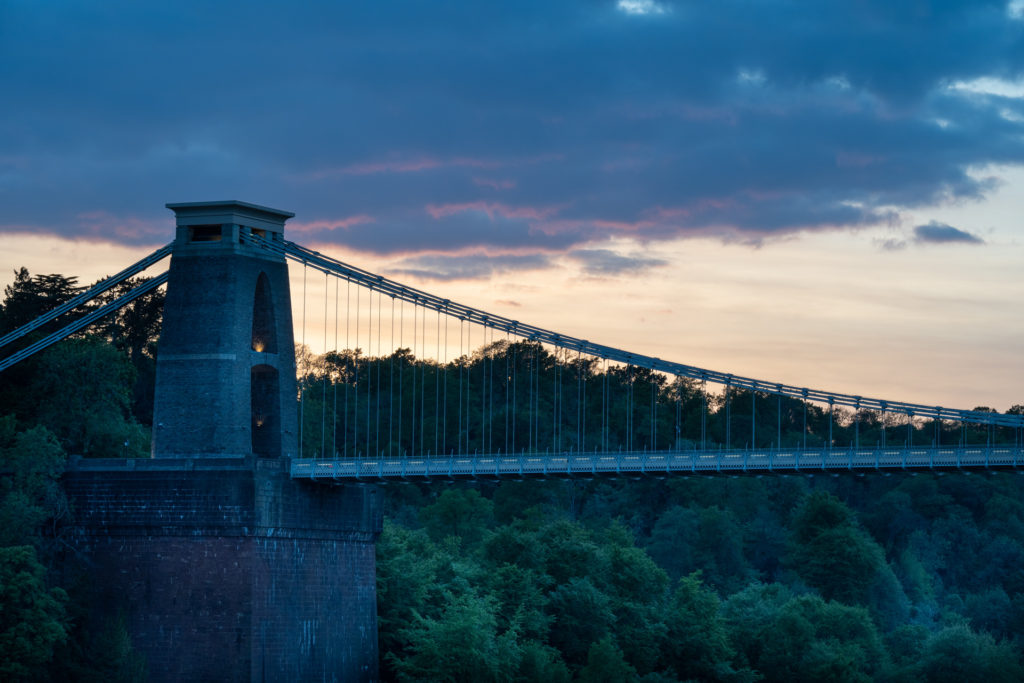