Originally Clovelly was owned by William the Conqueror, King of England, gifted to his wife and then had many royal associations until 1242 when first acquired by the Giffard family. Until the middle of the 19th century Clovelly was unknown to the outside world. It was partly as a result of Charles Kingsley’s ‘Westward Ho!’, set in and around the village, that visitors began to come.

Christine Hamlyn inherited the estate in 1884 and married in 1889. She and her husband renovated many village cottages, hence why you see her initials in place. The current owner of Clovelly, The Hon. John Rous, is her great grand-nephew. You can see a lovely portrait of Christine Hamlyn in her wedding gown as above in the Hamlyn’s Room at the New Inn. 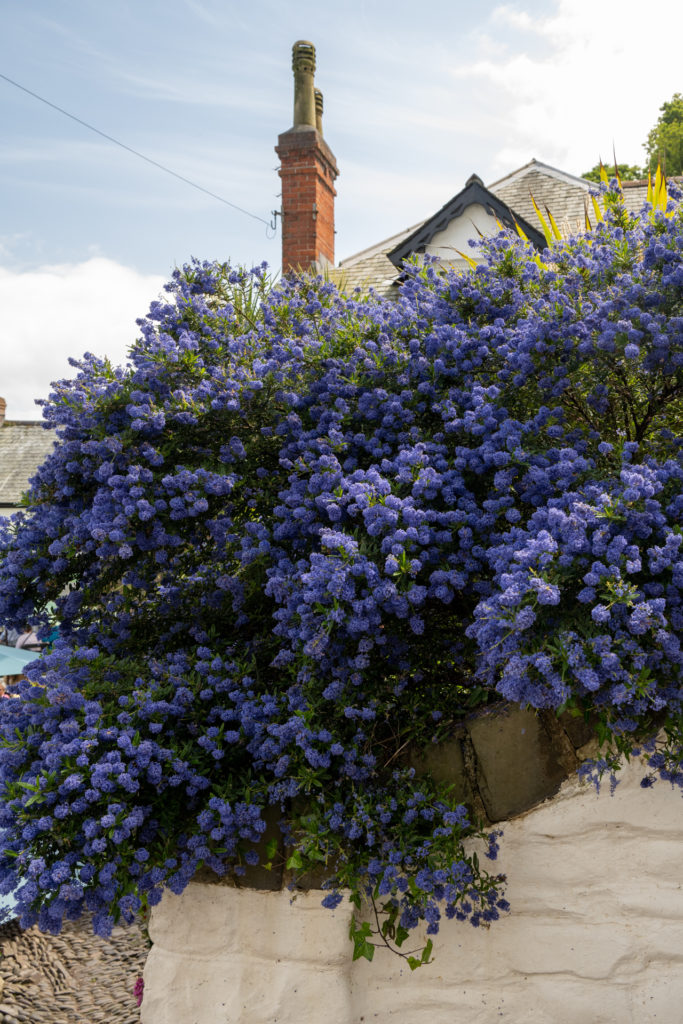 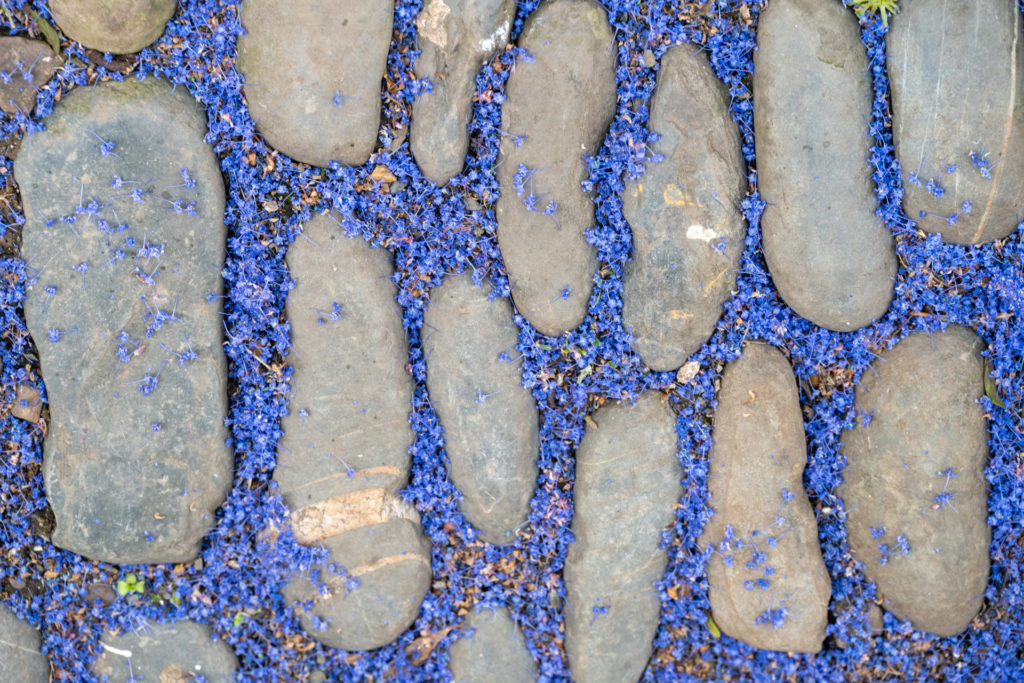 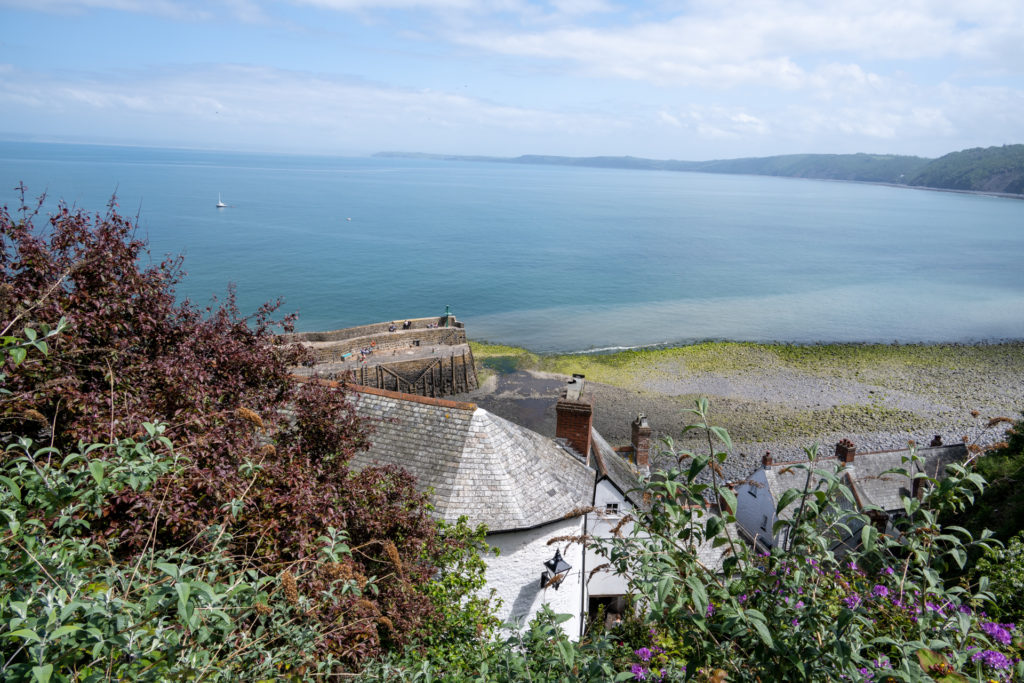 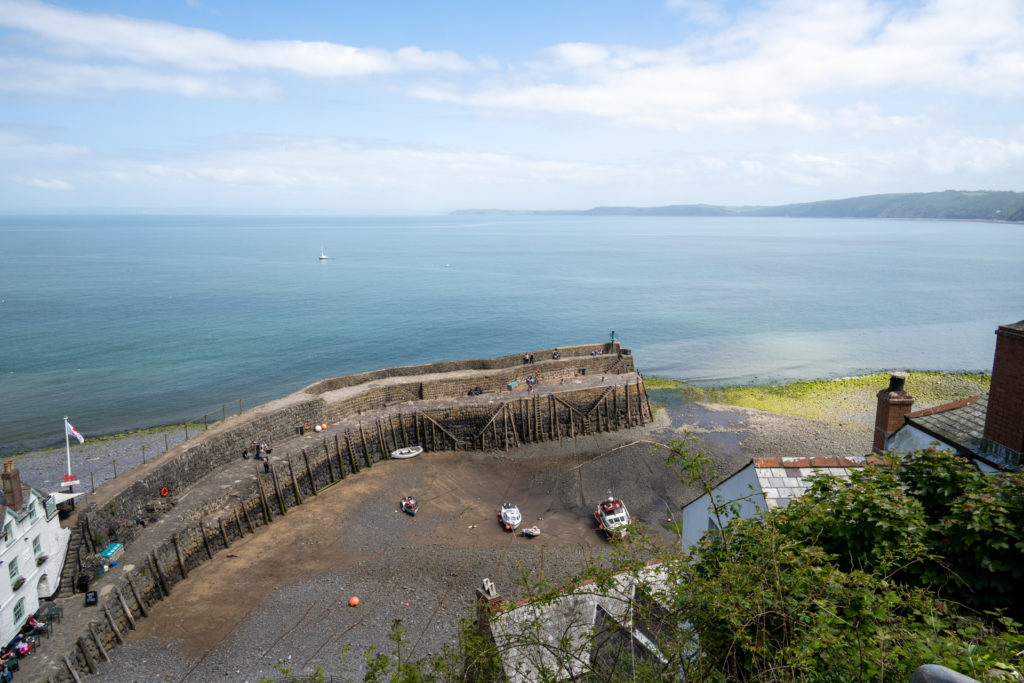 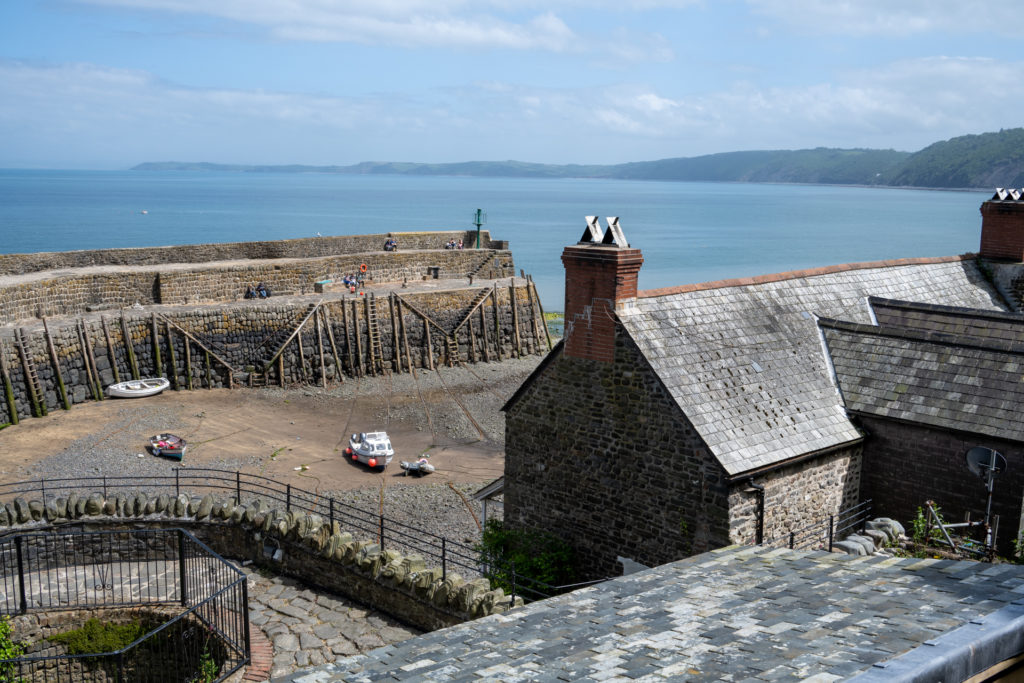 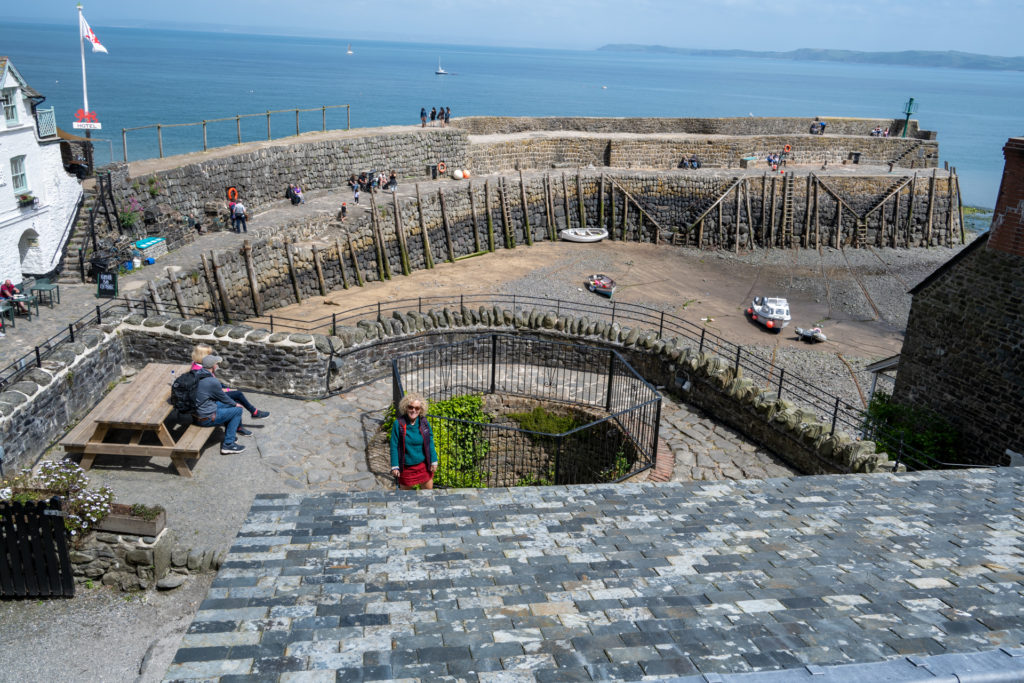 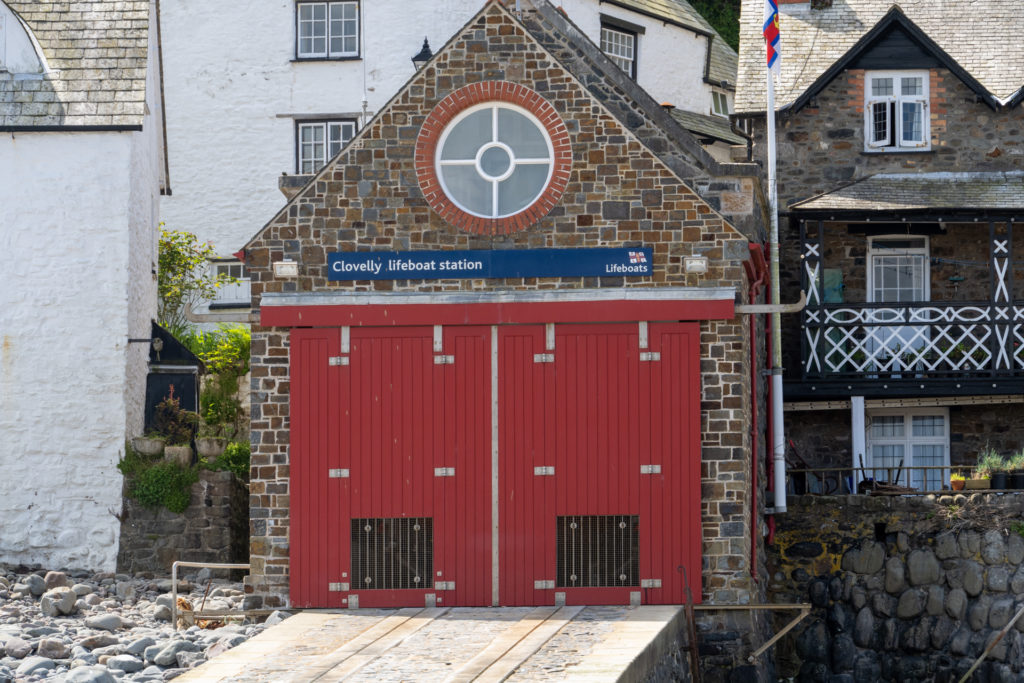 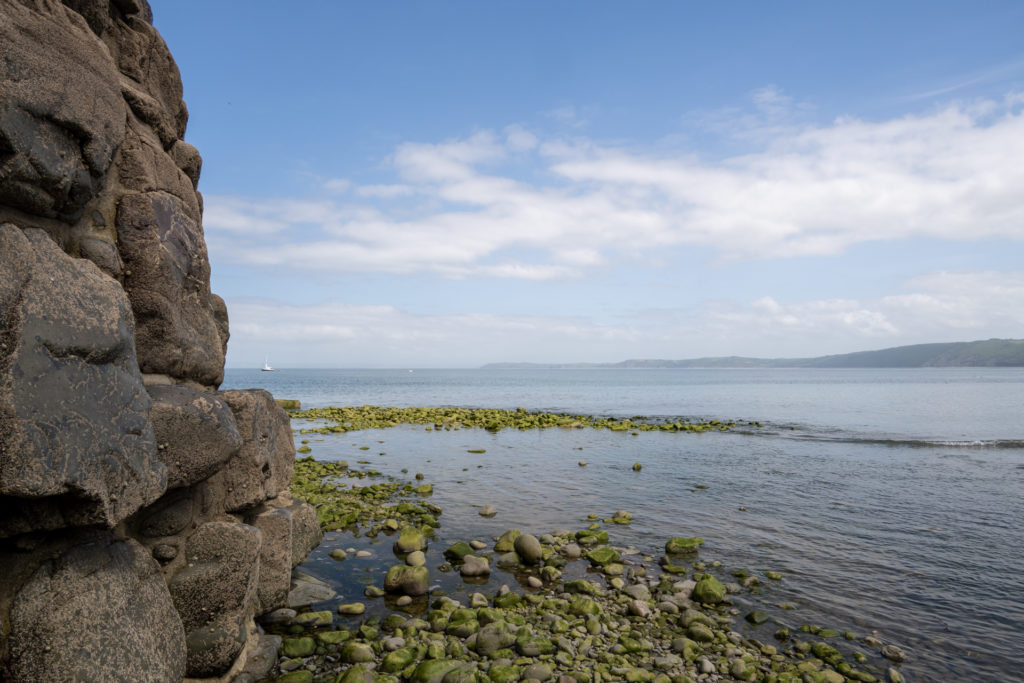 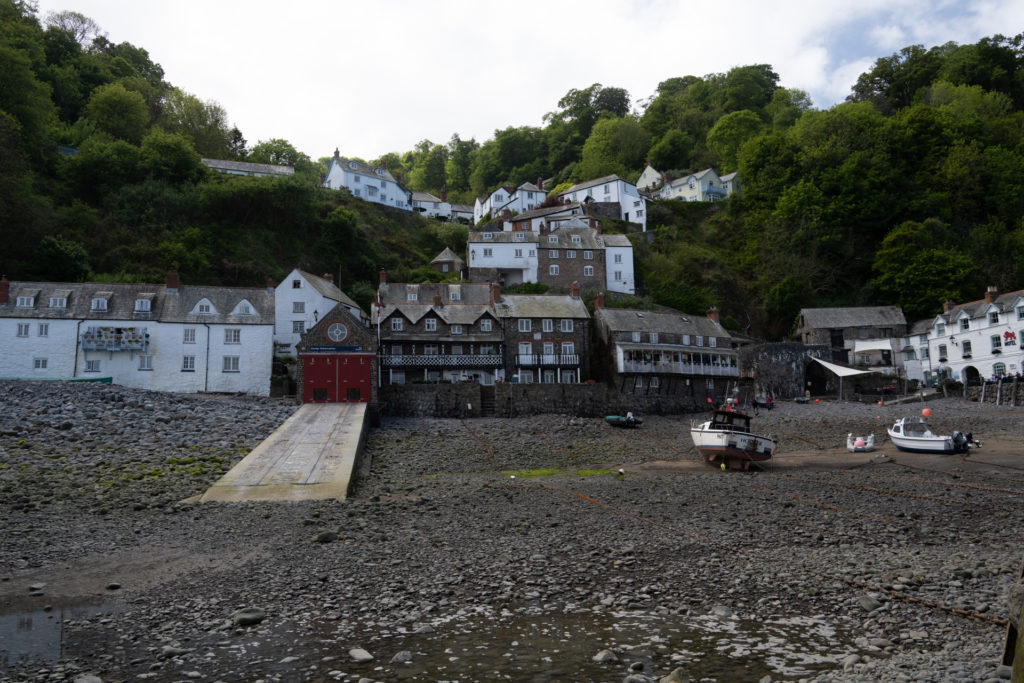 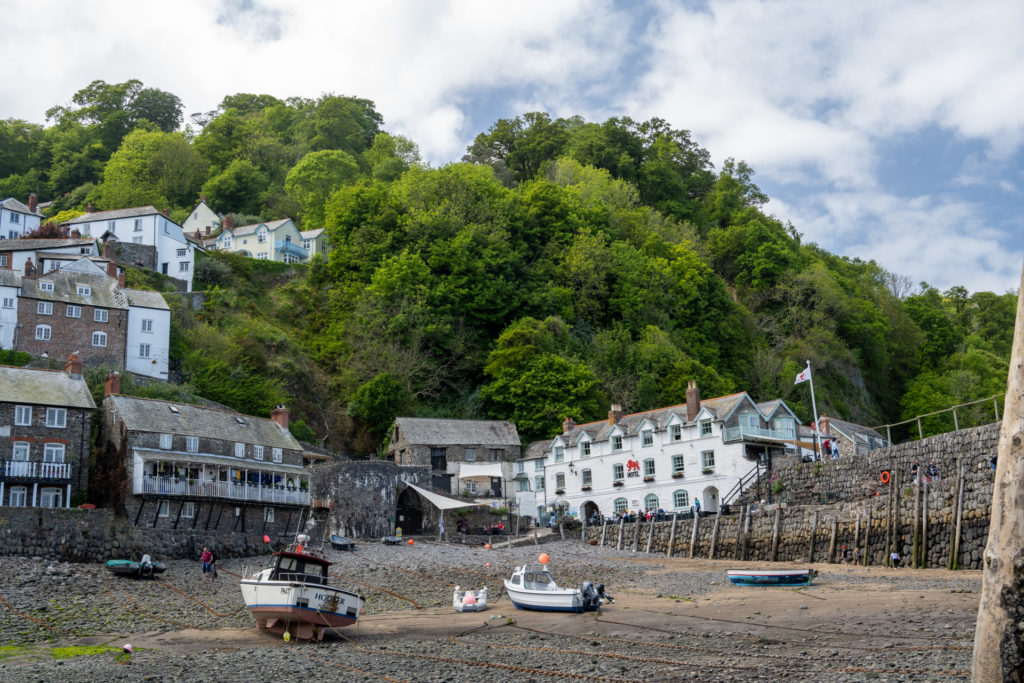 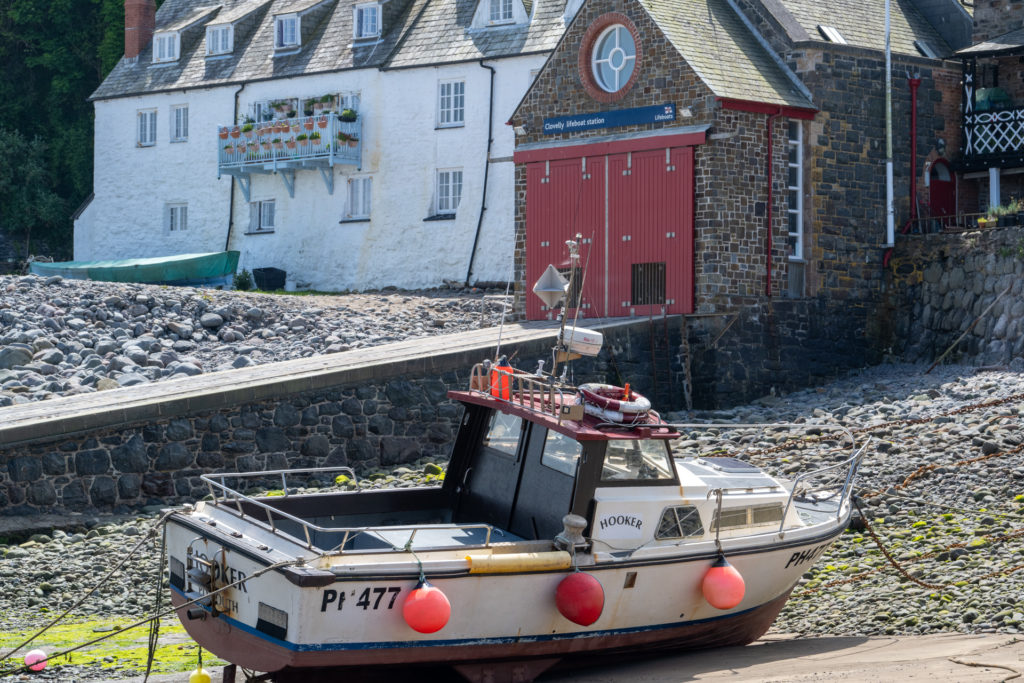 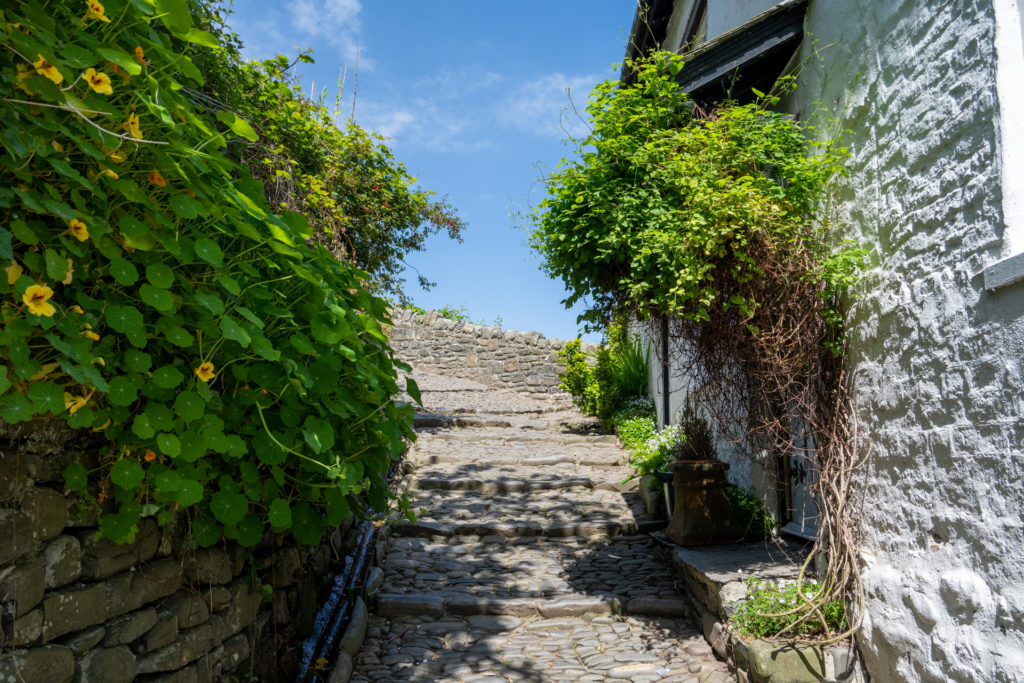 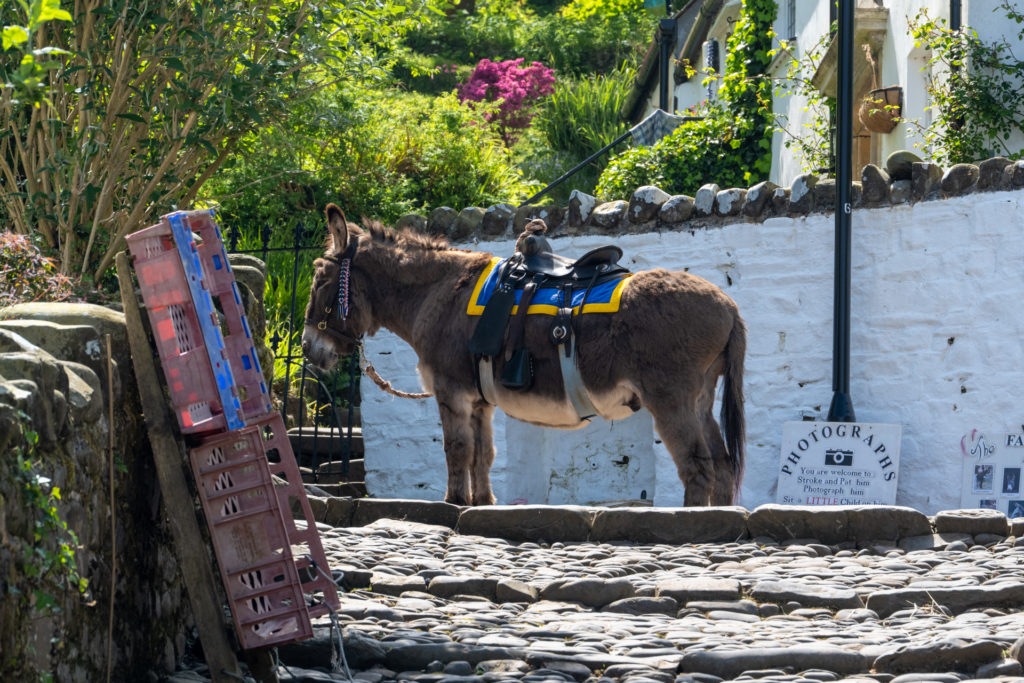 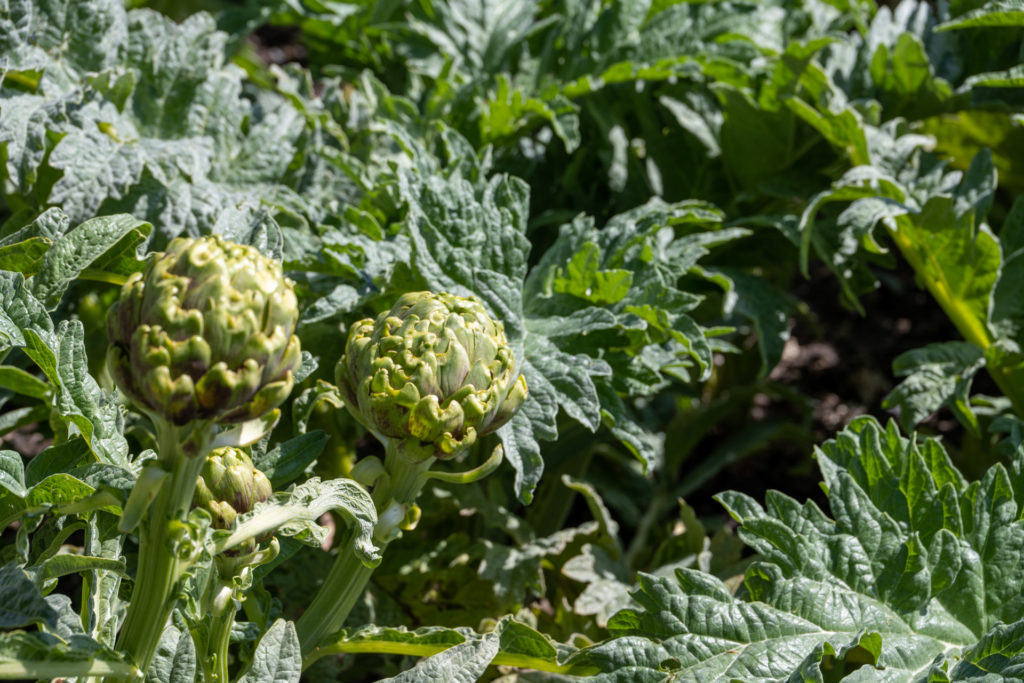 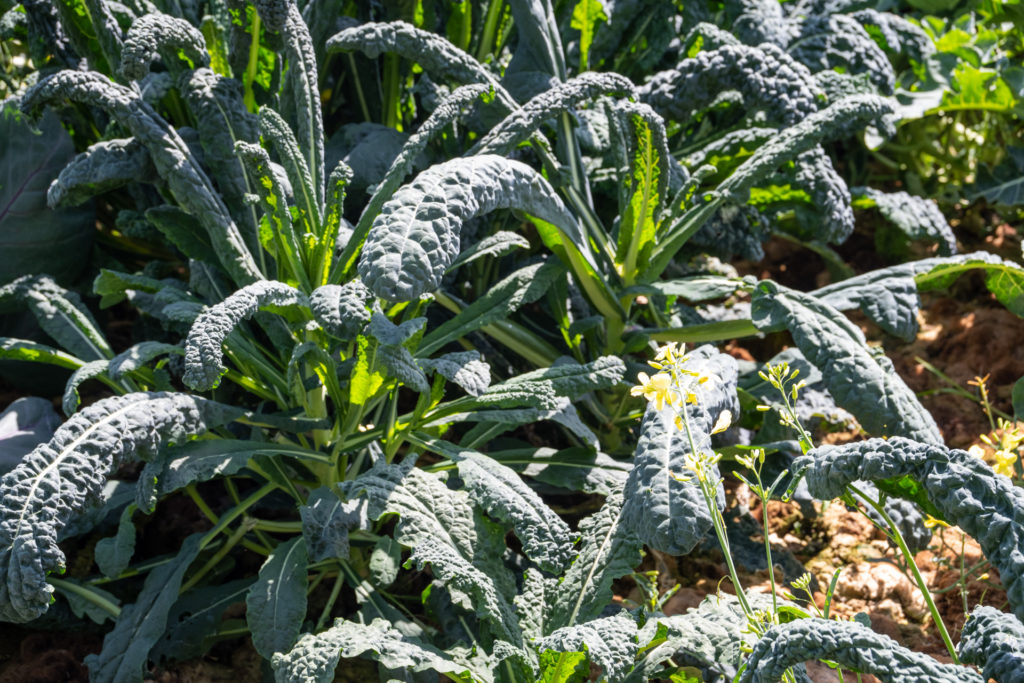 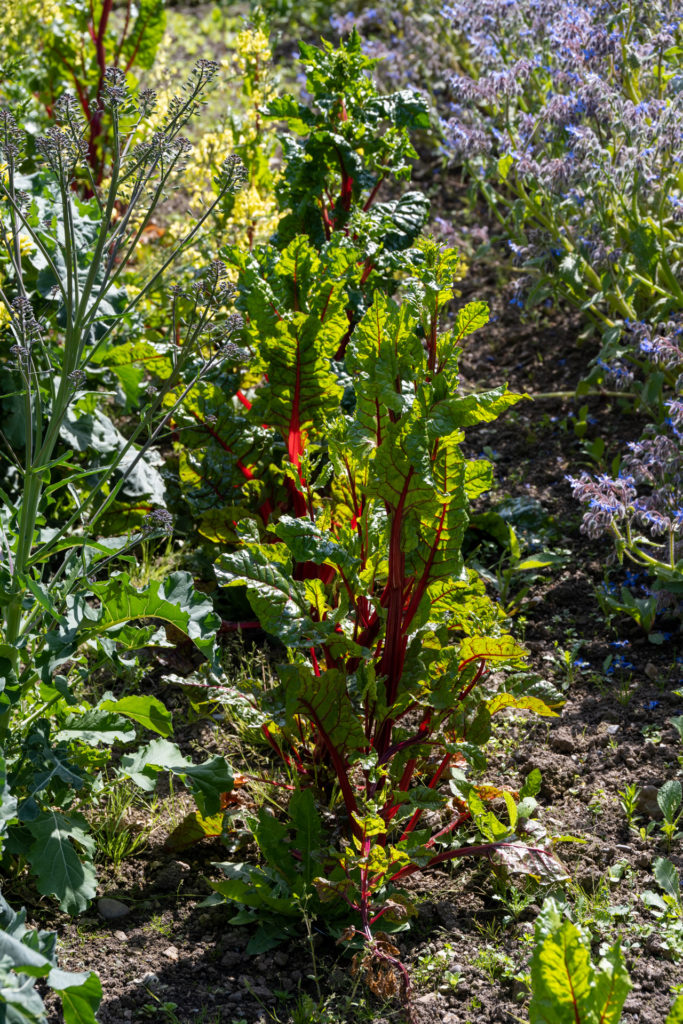 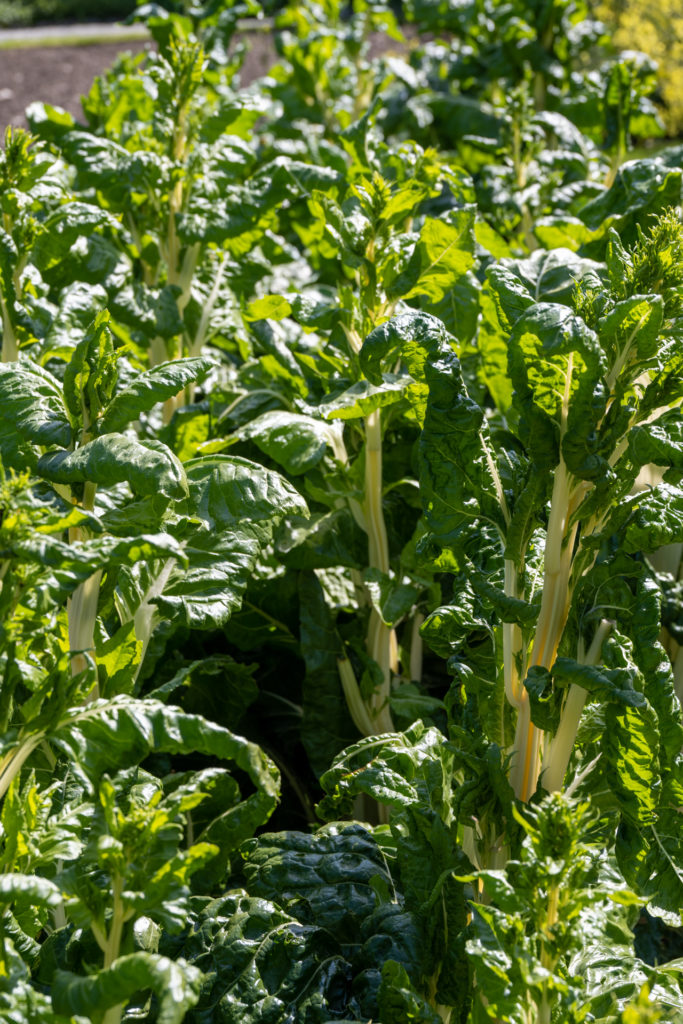 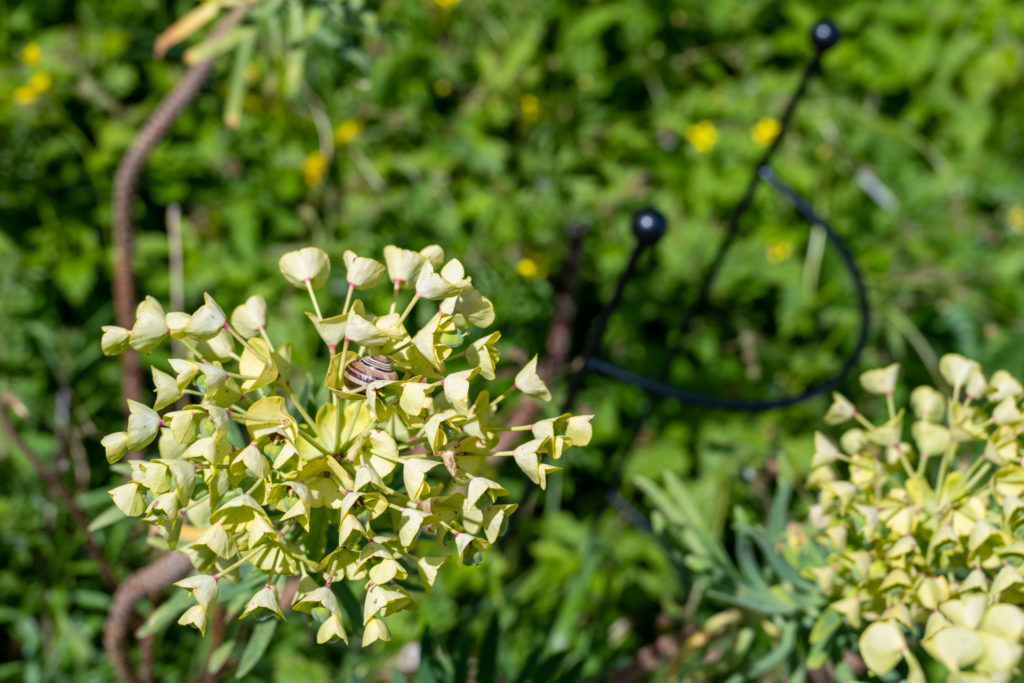 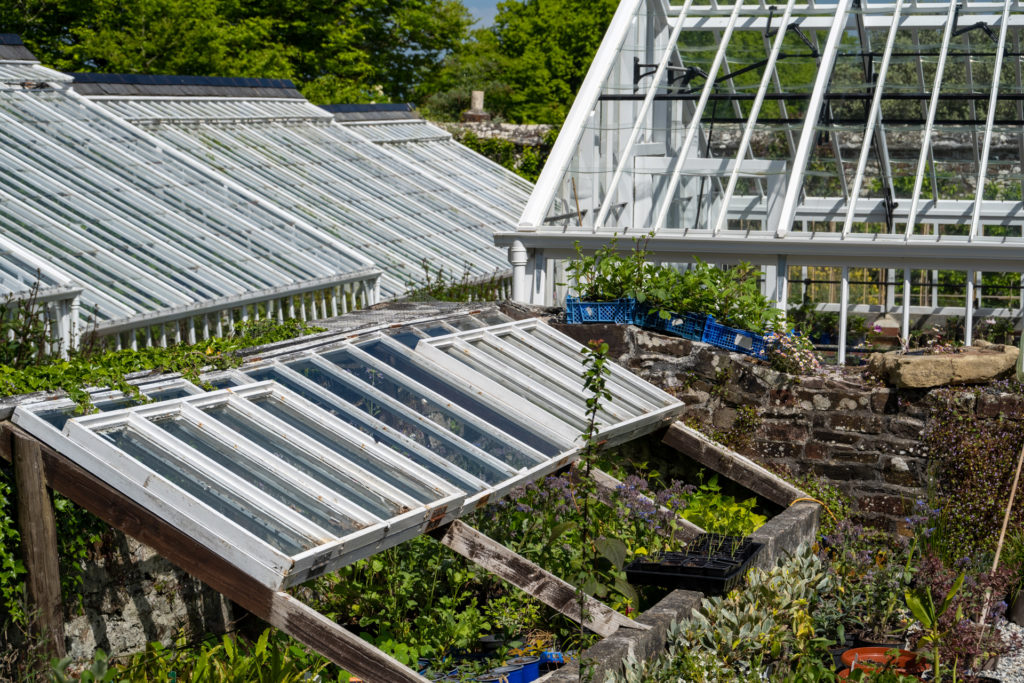 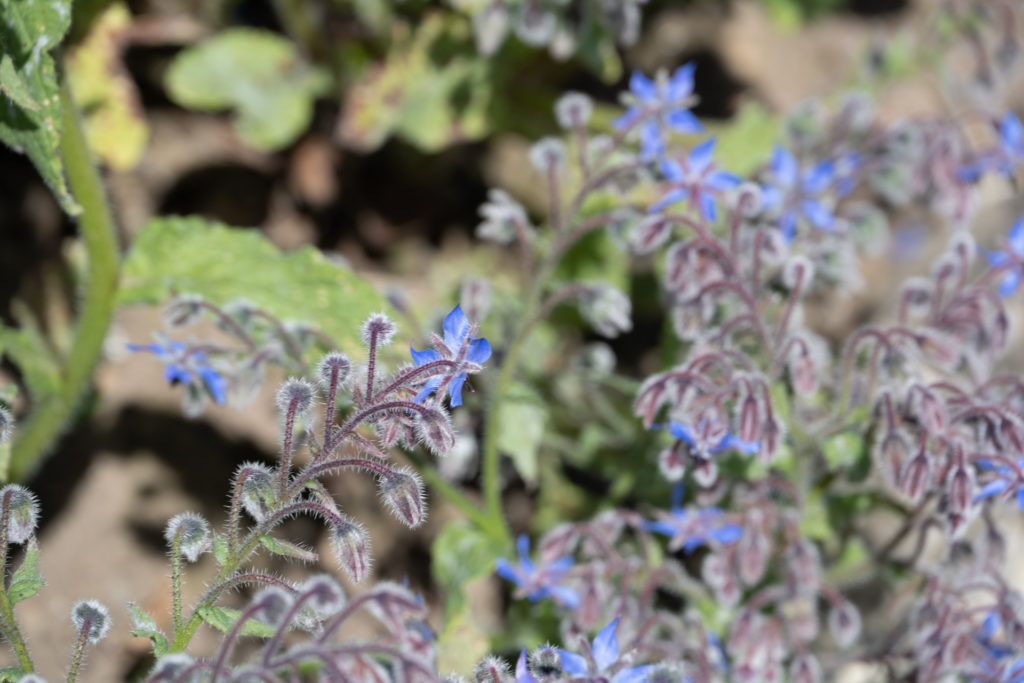 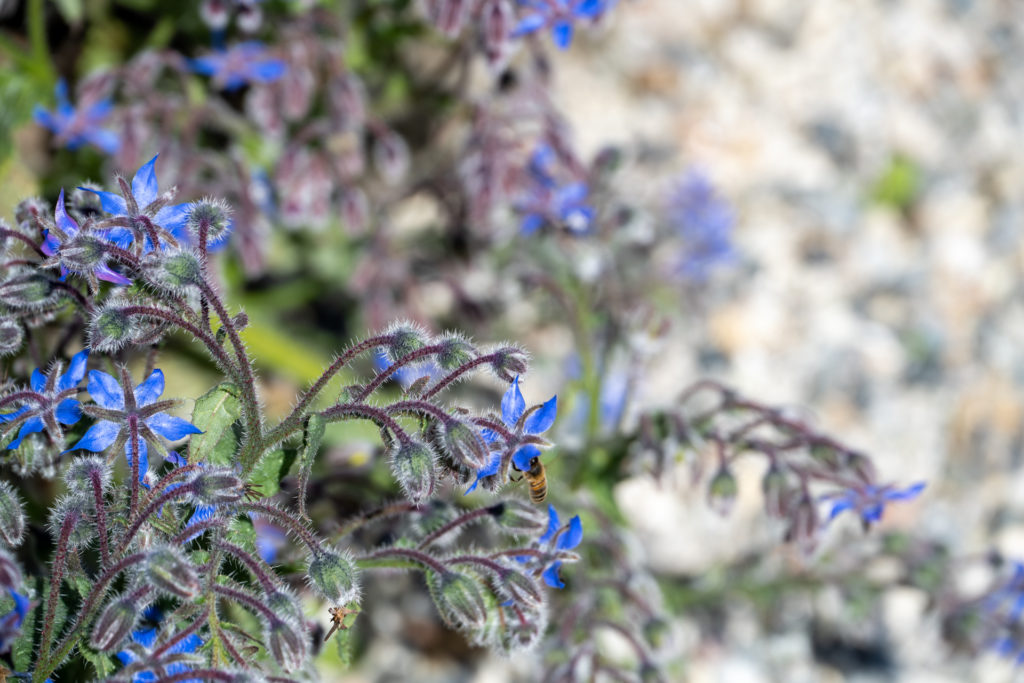 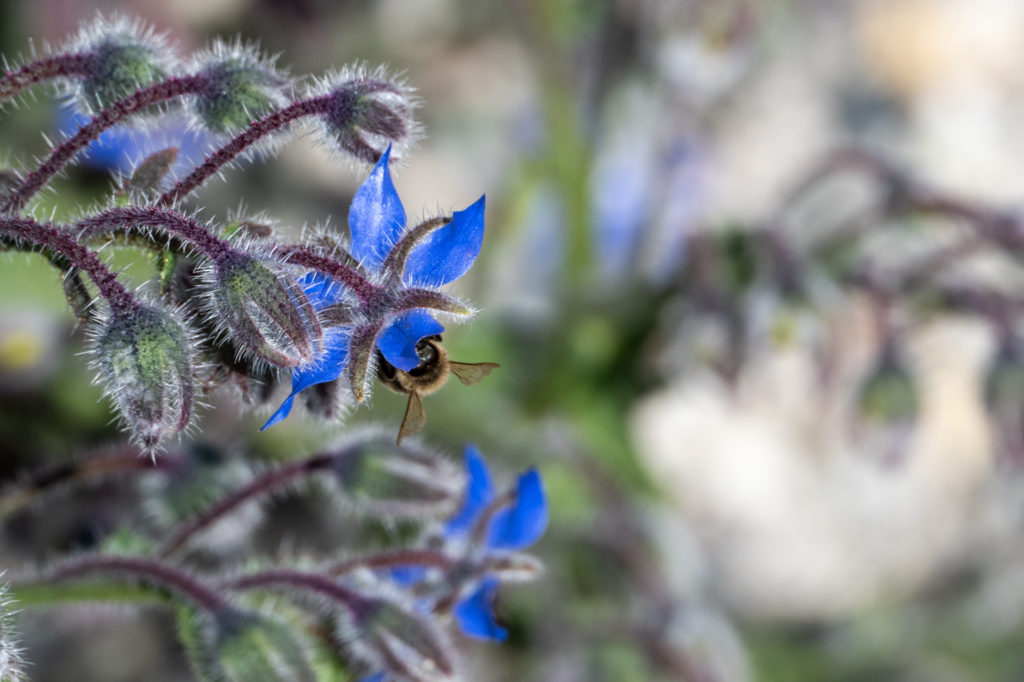 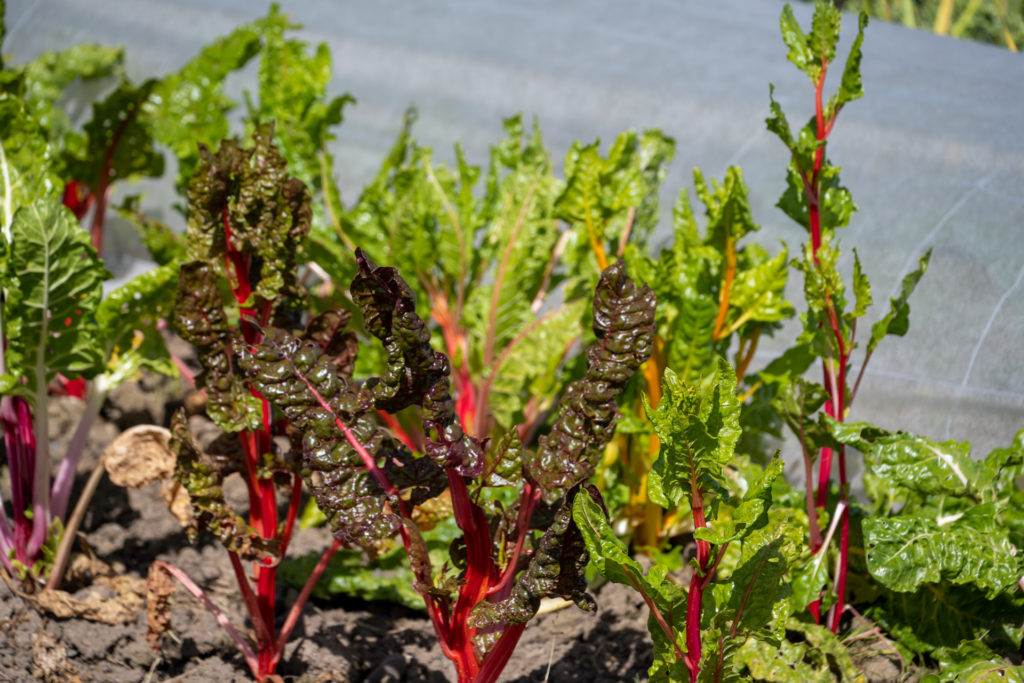