Salisbury is a cathedral city in Wiltshire, England, with a population of 40,302, at the confluence of the rivers Avon, Nadder and Bourne. The city is approximately 20 miles (30 kilometres) from Southampton and 30 miles (50 kilometres) from Bath.

Salisbury is in the southeast of Wiltshire, near the edge of Salisbury Plain. Salisbury Cathedral was formerly north of the city at Old Sarum. Following the cathedral’s relocation, a settlement grew up around it which received a city charter in 1227 as New Sarum, which continued to be its official name until 2009, when Salisbury City Council was established. Salisbury railway station is an interchange between the West of England Main Line and the Wessex Main Line. 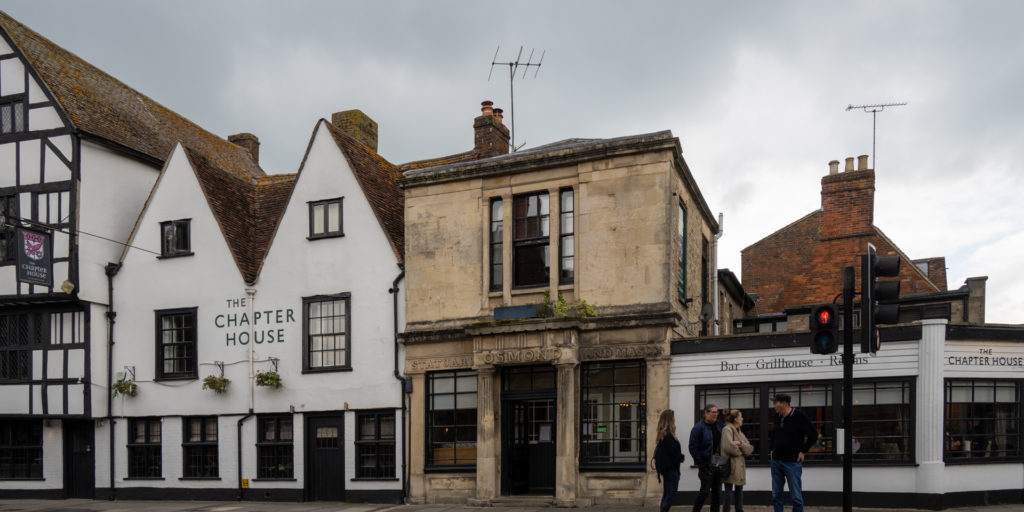 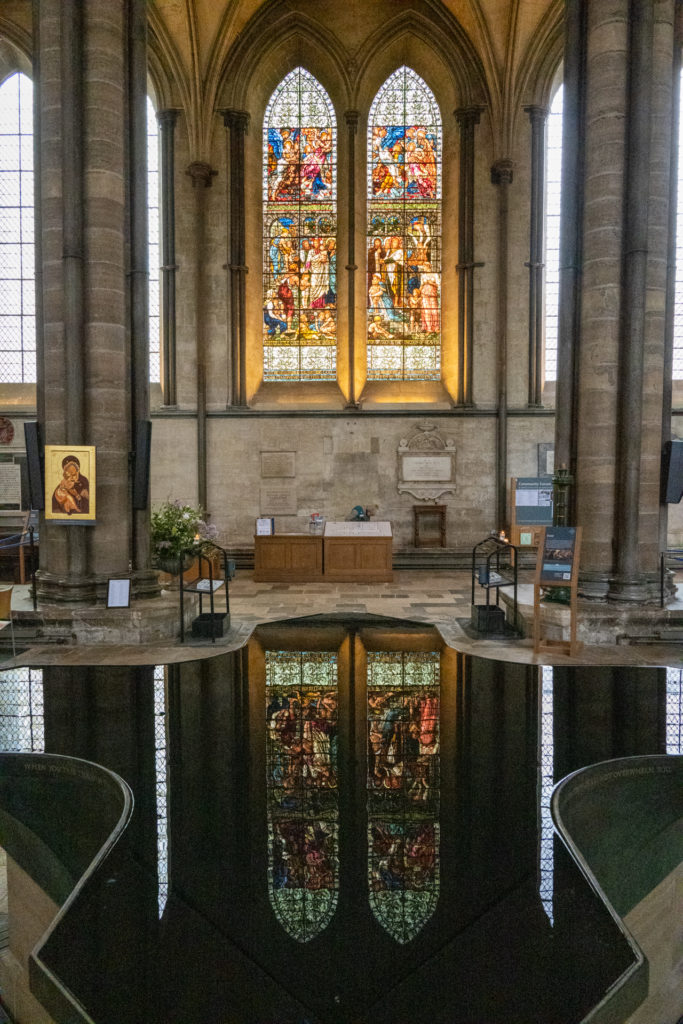 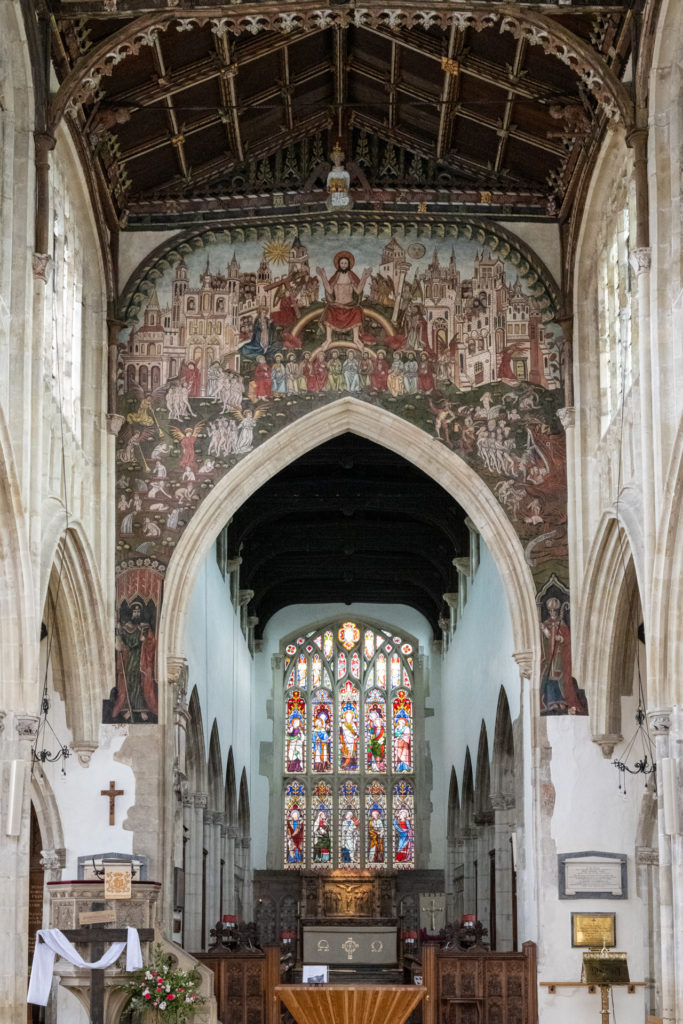 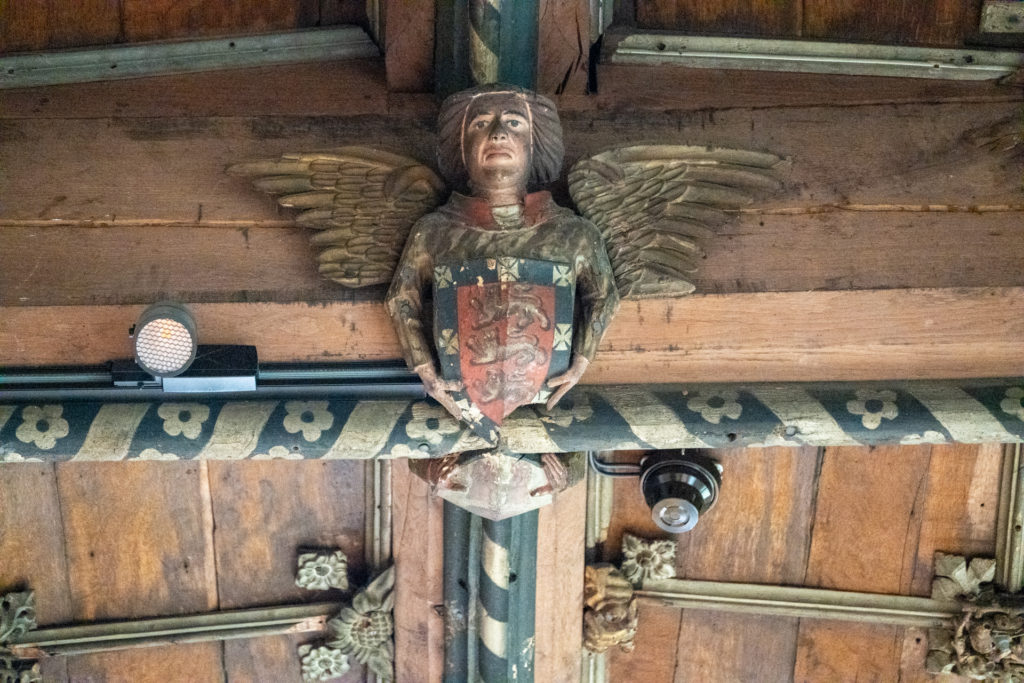 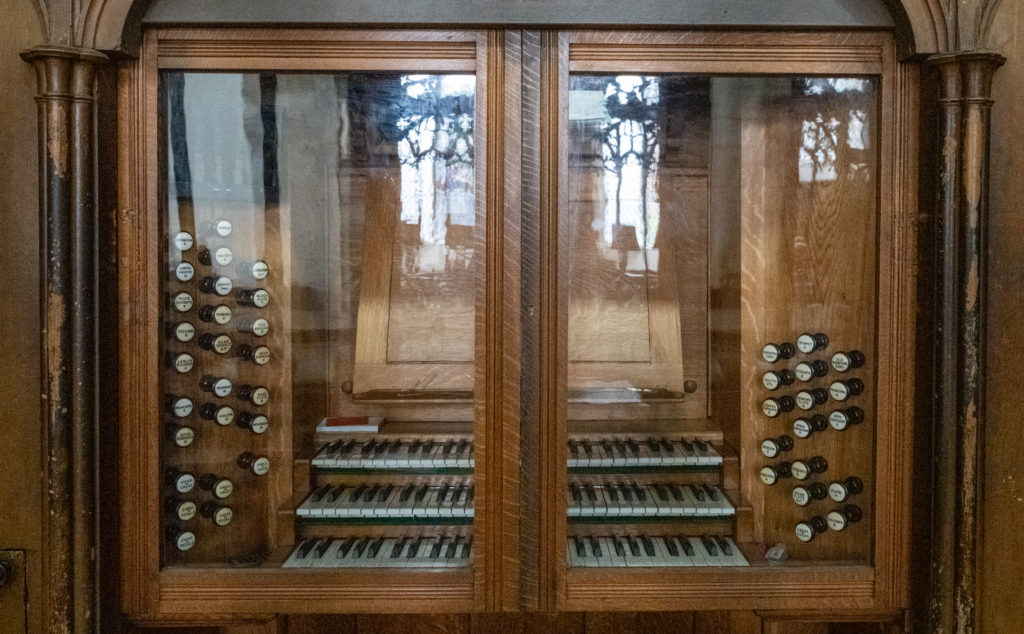 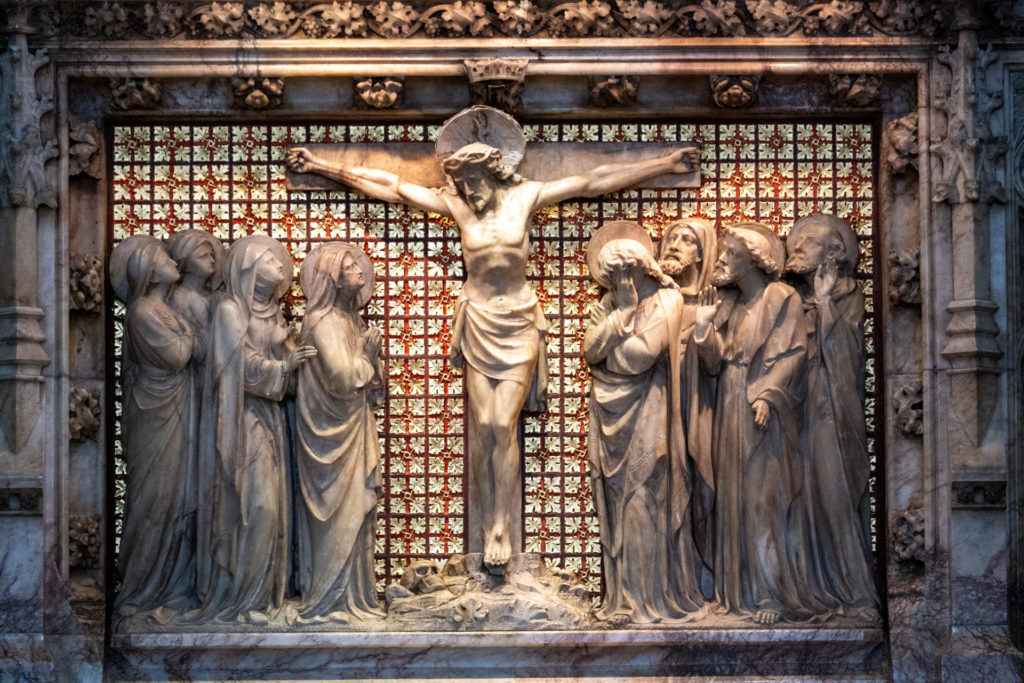 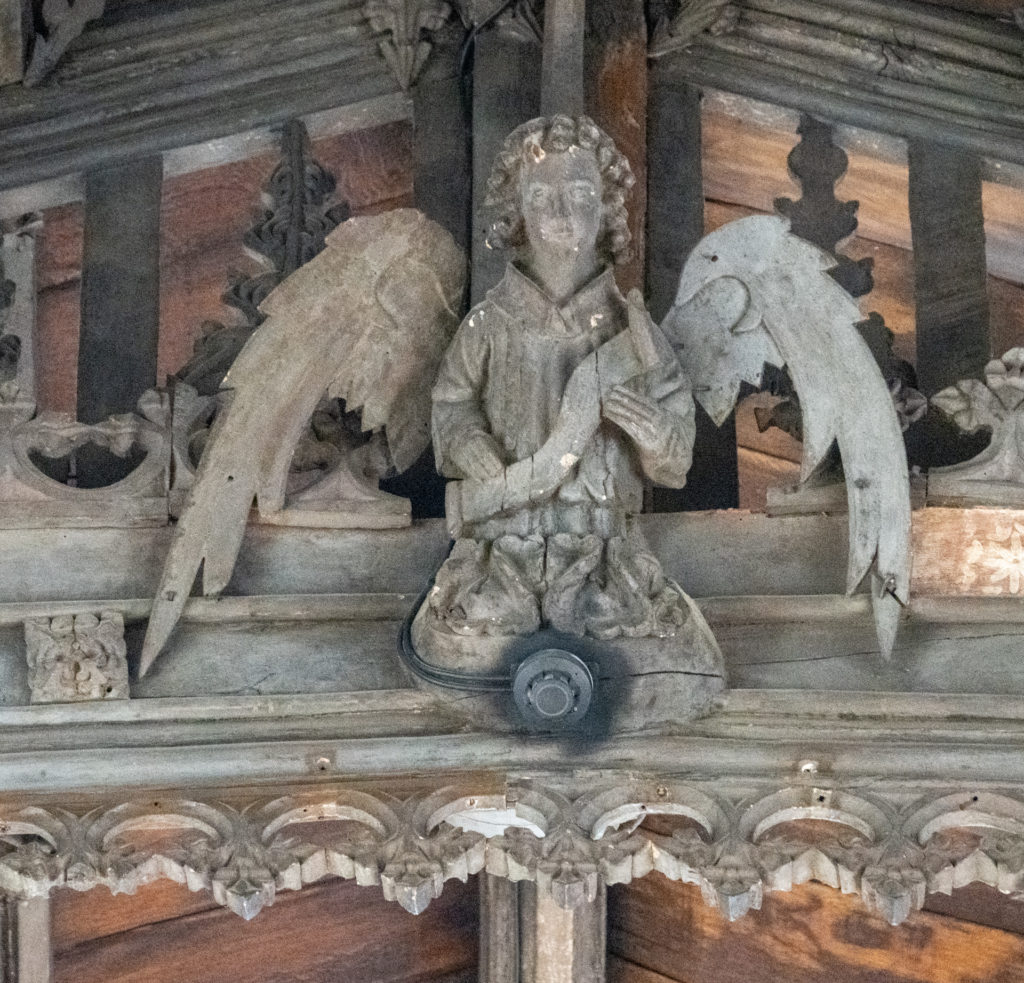 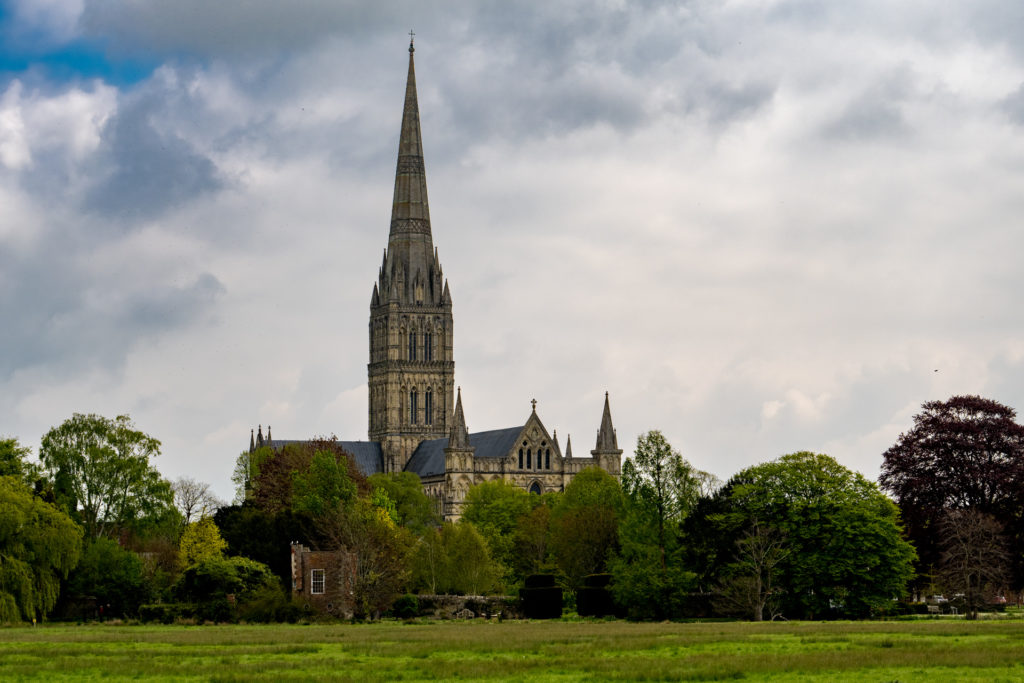 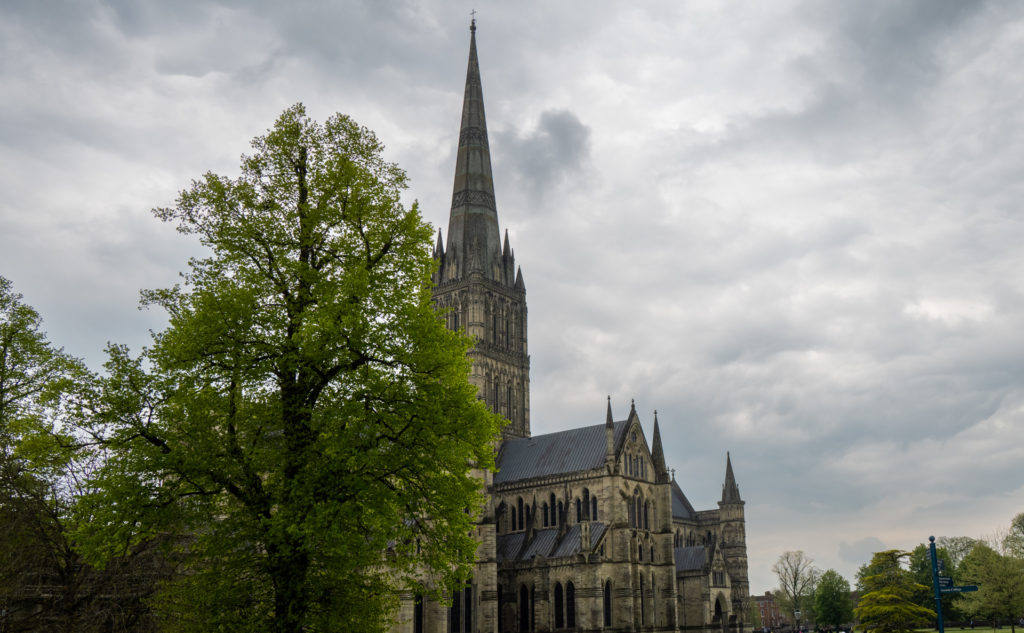