St Ives (Cornish: Porth Ia, meaning “St Ia’s cove”) is a seaside town, civil parish and port in Cornwall, England. The town lies north of Penzance and west of Camborne on the coast of the Celtic Sea. In former times it was commercially dependent on fishing. The decline in fishing, however, caused a shift in commercial emphasis, and the town is now primarily a popular seaside resort, notably achieving the title of Best UK Seaside Town from the British Travel Awards in both 2010 and 2011. St Ives was incorporated by Royal Charter in 1639. St Ives has become renowned for its number of artists. It was named best seaside town of 2007 by The Guardian newspaper. 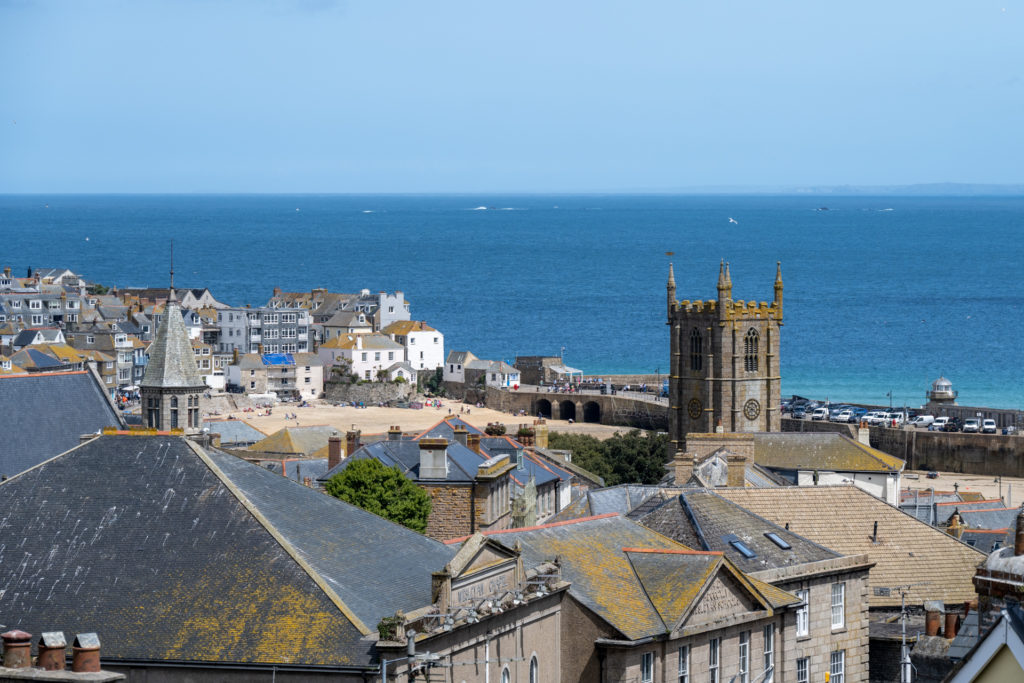 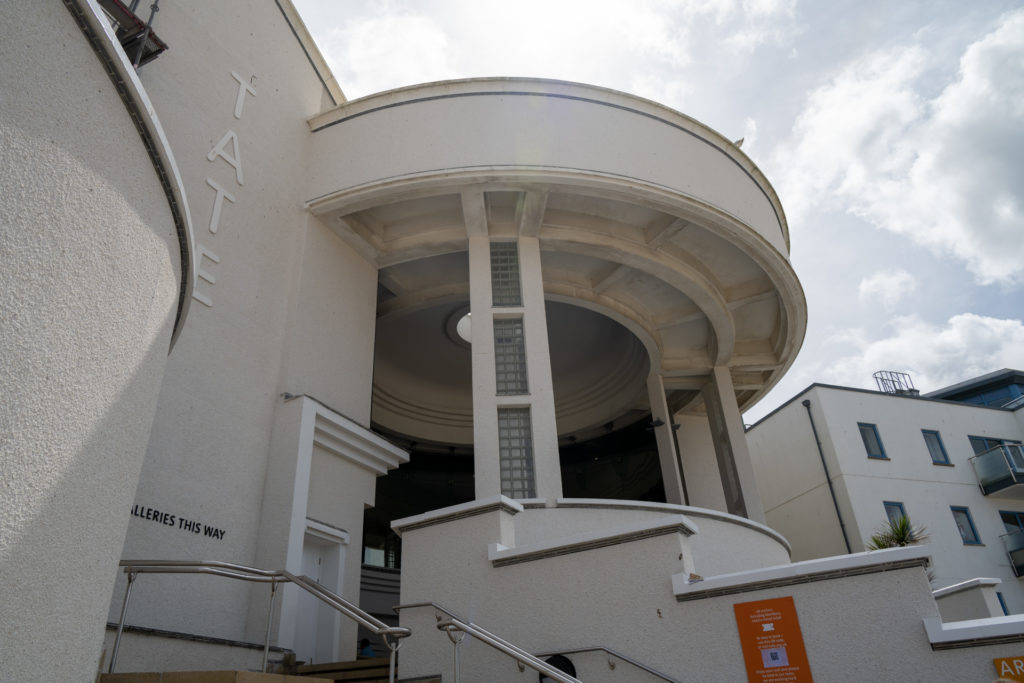 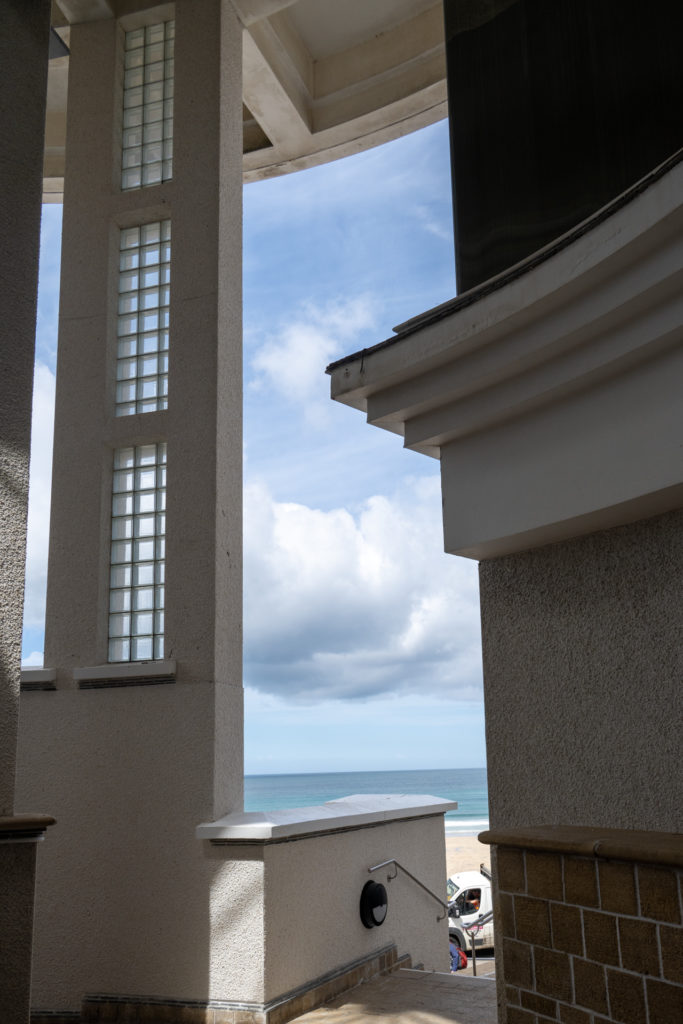 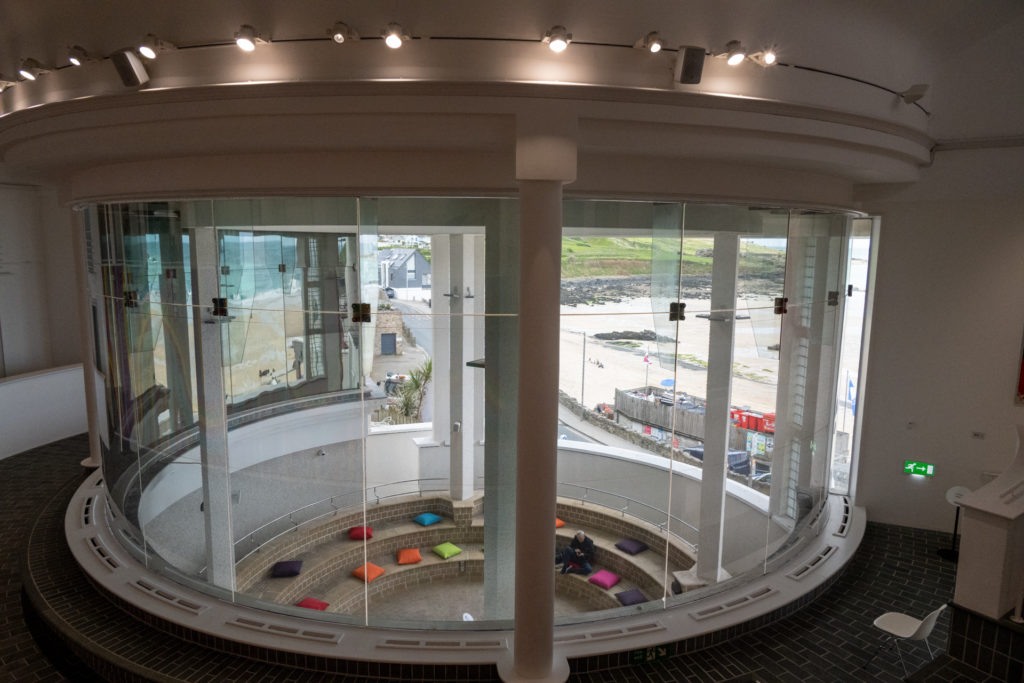 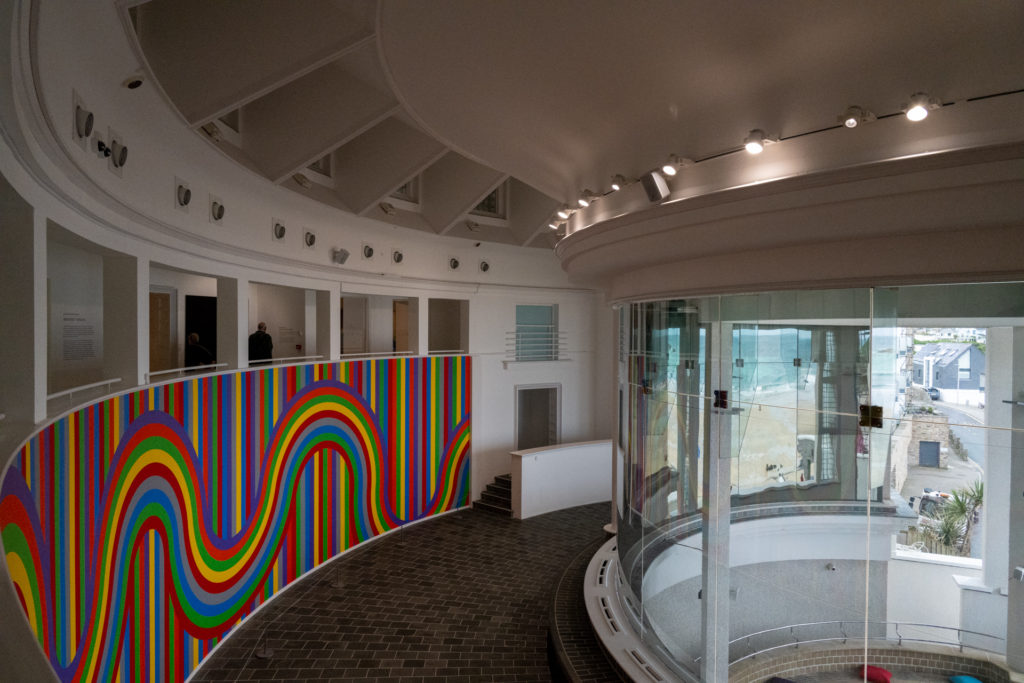 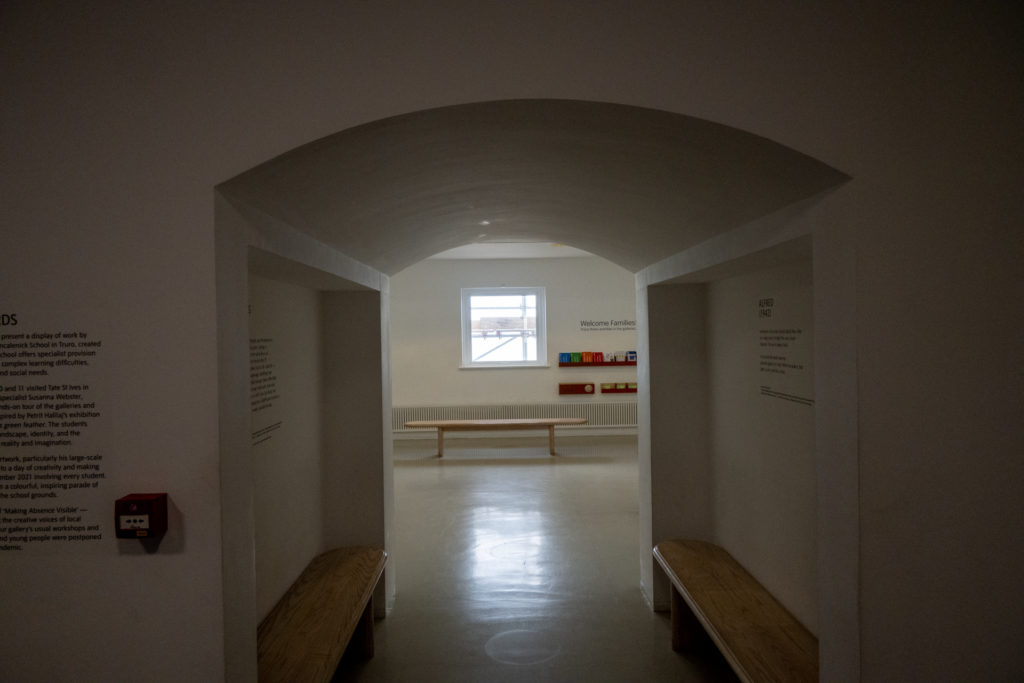 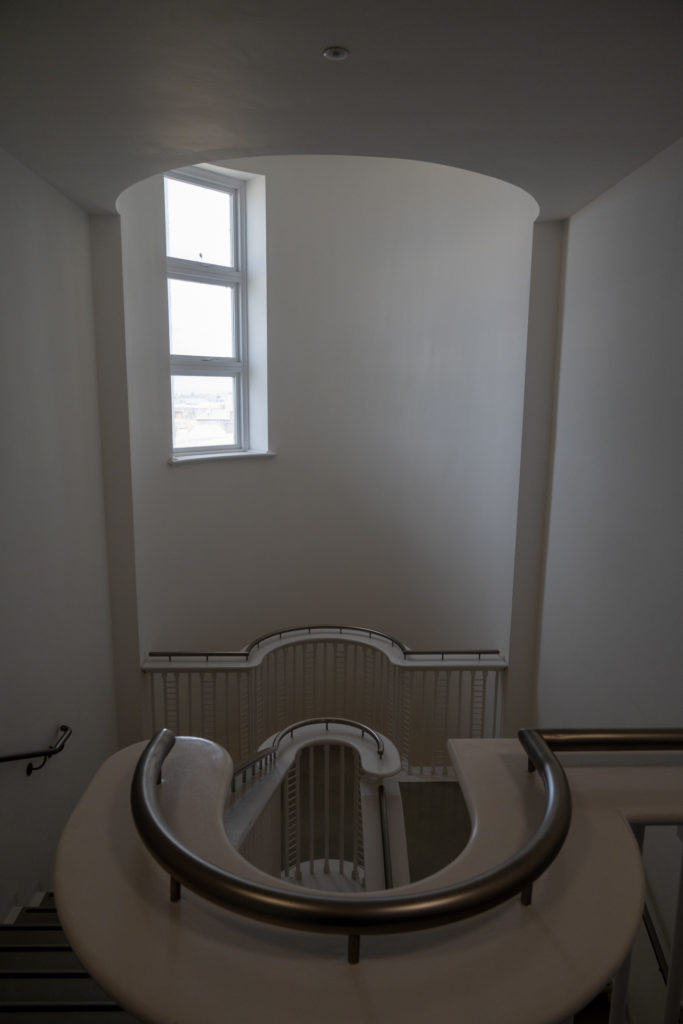 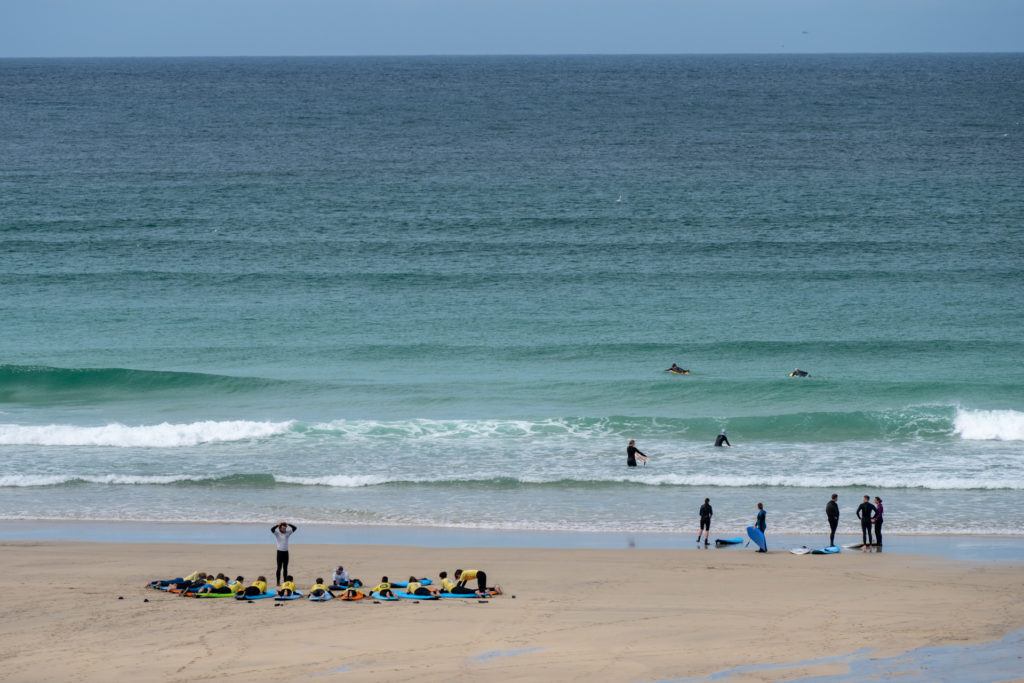