Weymouth is a seaside town in Dorset, on the English Channel coast of England. Situated on a sheltered bay at the mouth of the River Wey, 11 kilometres (7 mi) south of the county town of Dorchester, Weymouth had a population of 53,068 as of 2018. It is the third largest settlement in Dorset after Bournemouth and Poole.

The history of the town stretches back to the 12th century and includes roles in the spread of the Black Death, the settlement of the Americas and the development of Georgian architecture. It was a major departure point for the Normandy Landings during World War II. Prior to local government reorganisation in April 2019, Weymouth formed a borough with the neighbouring Isle of Portland. Since then the area has been governed by Dorset Council. Weymouth, Portland and the Purbeck district are in the South Dorset parliamentary constituency. 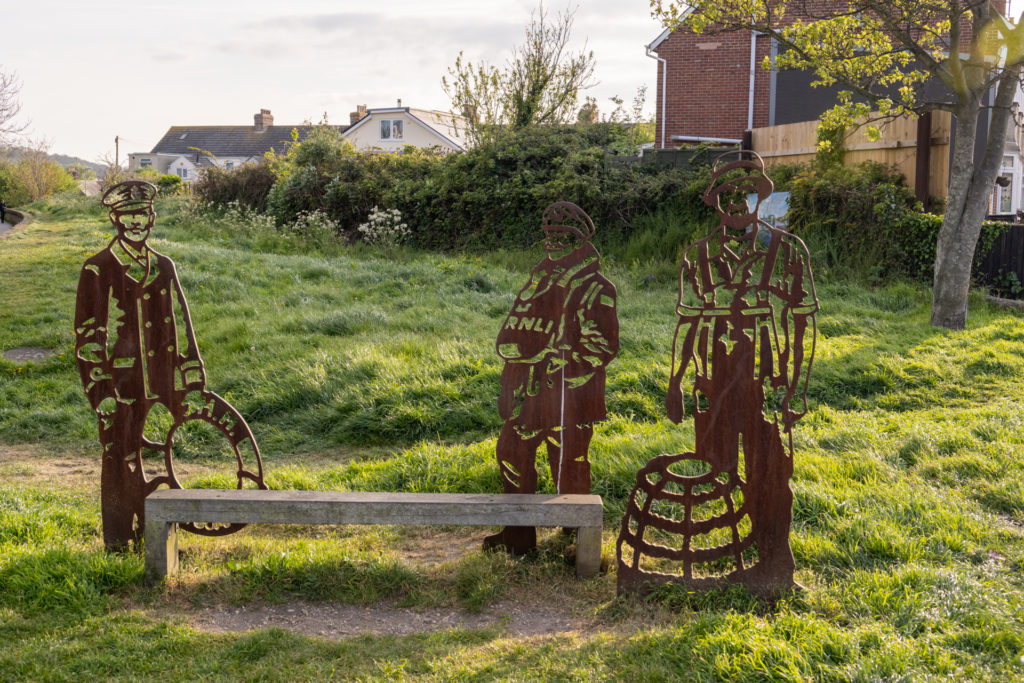 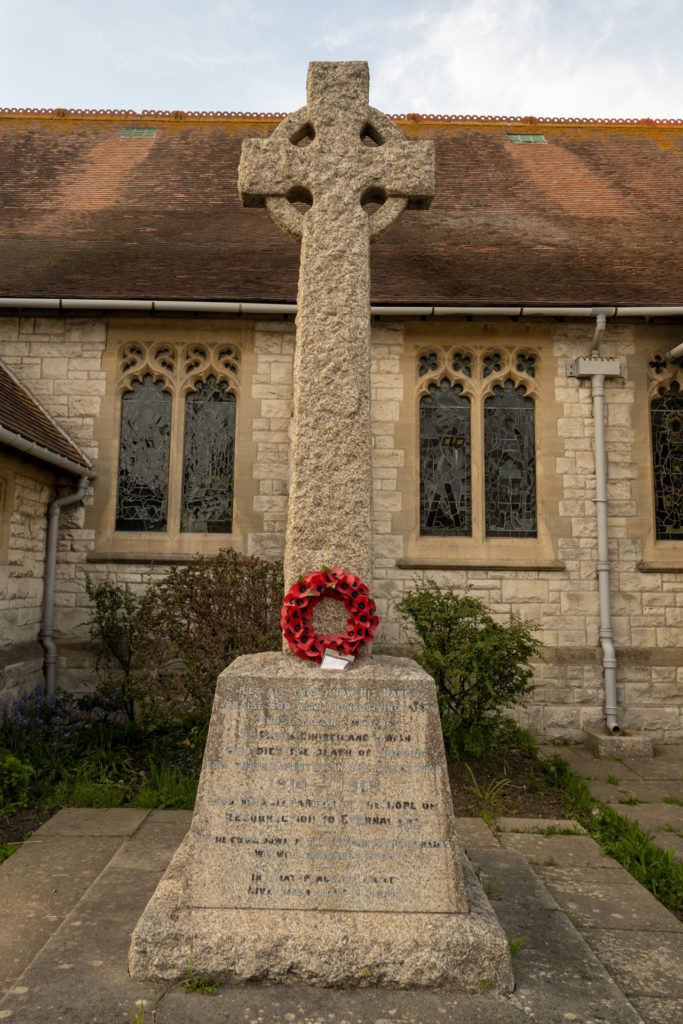 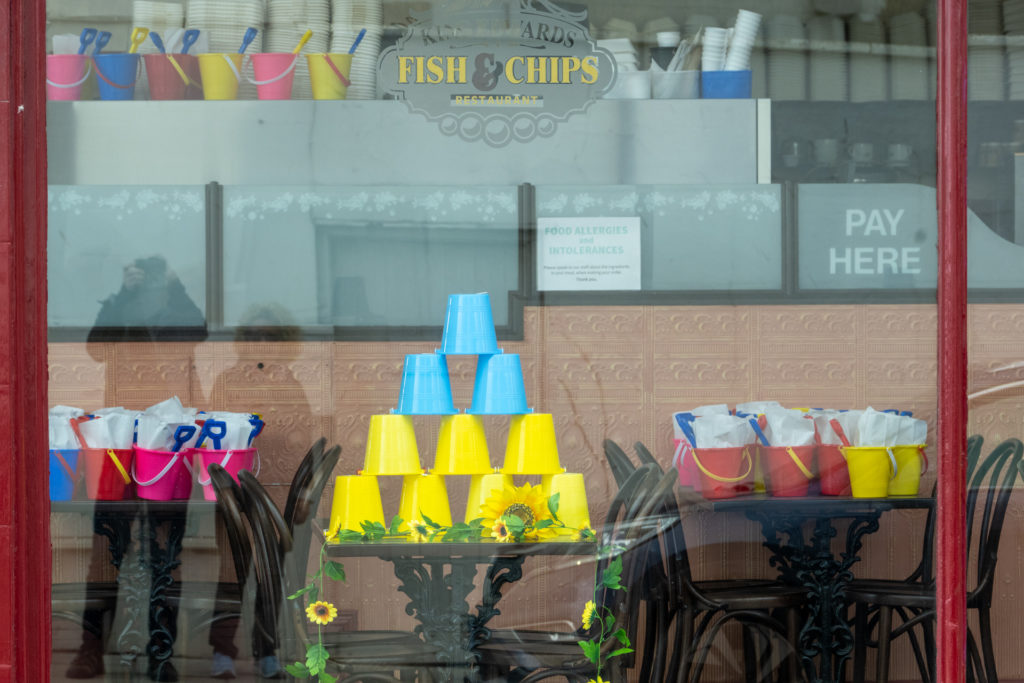 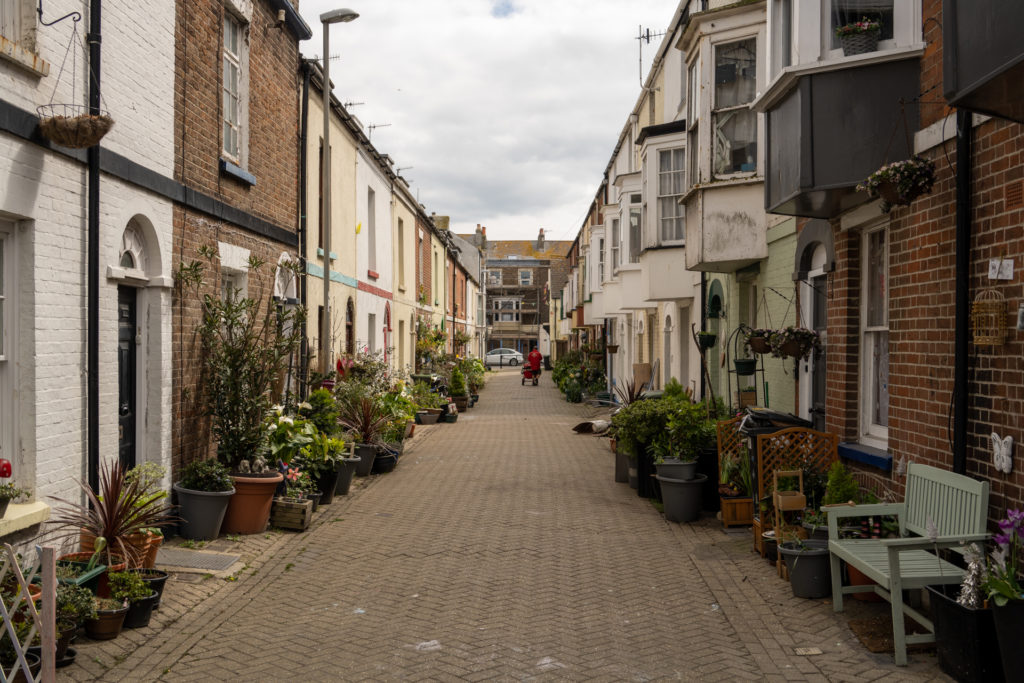 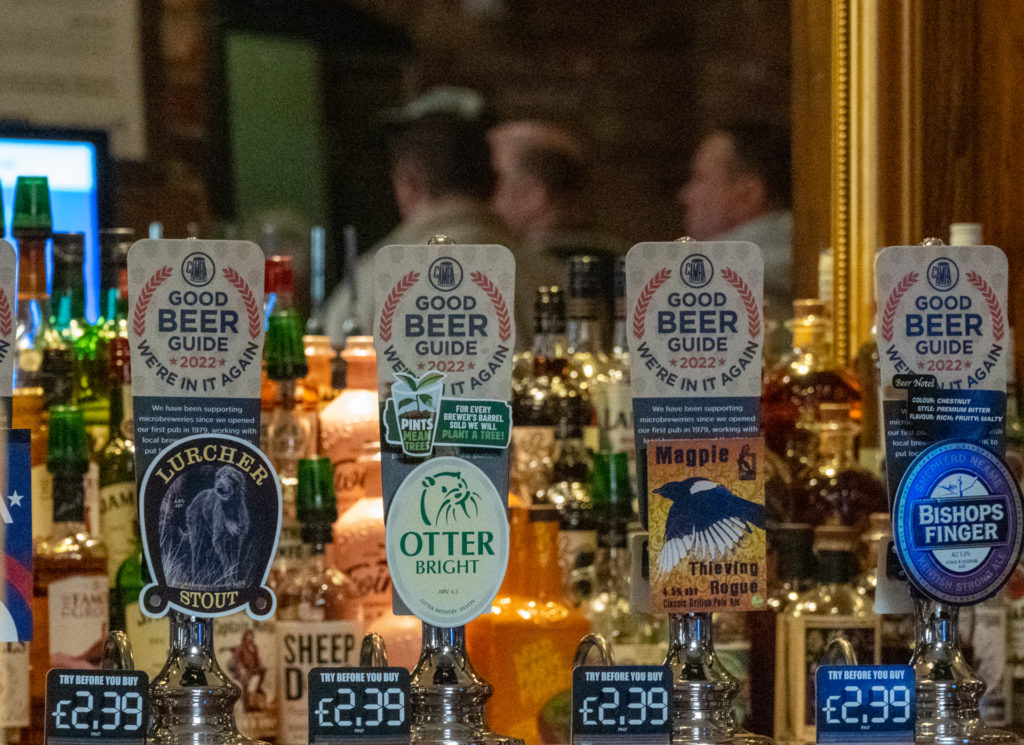 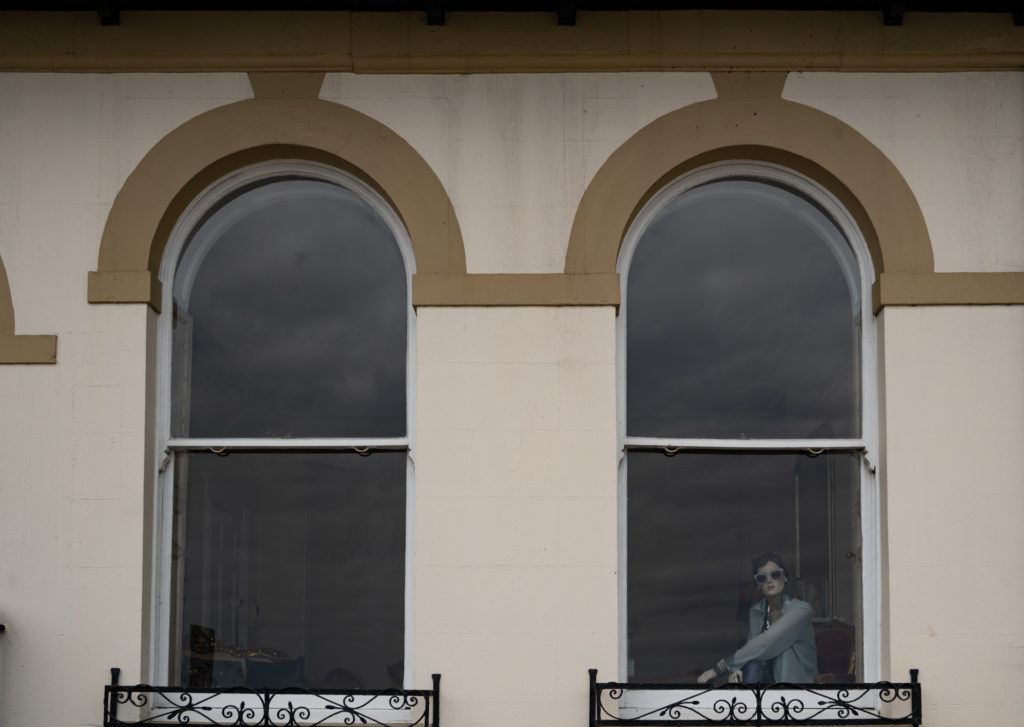 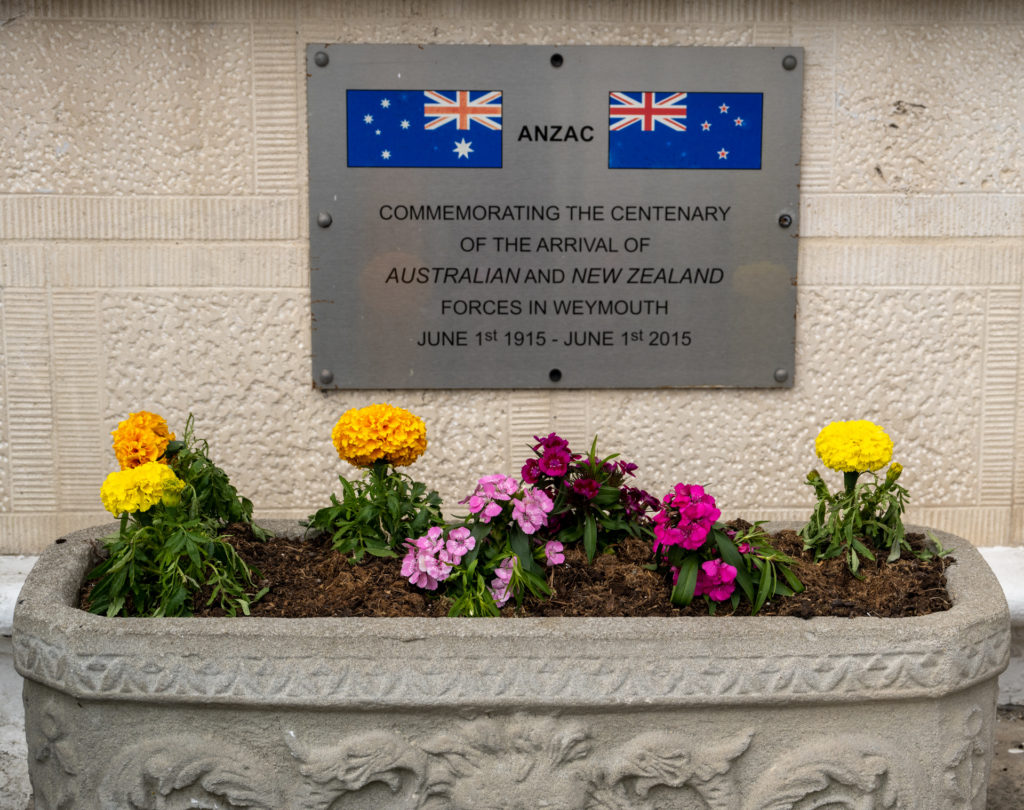 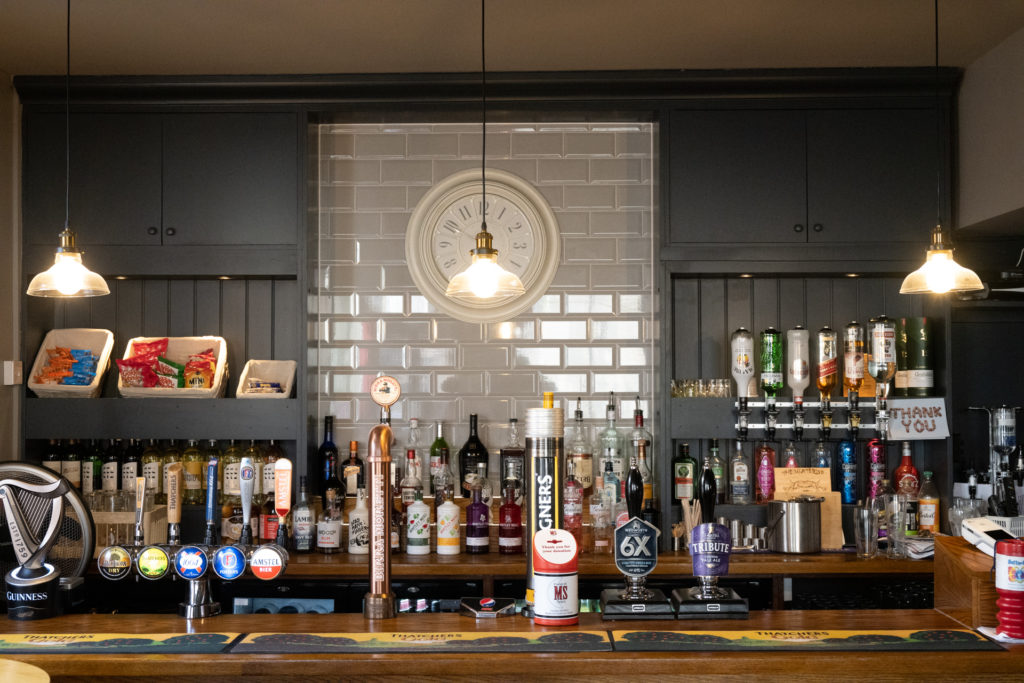 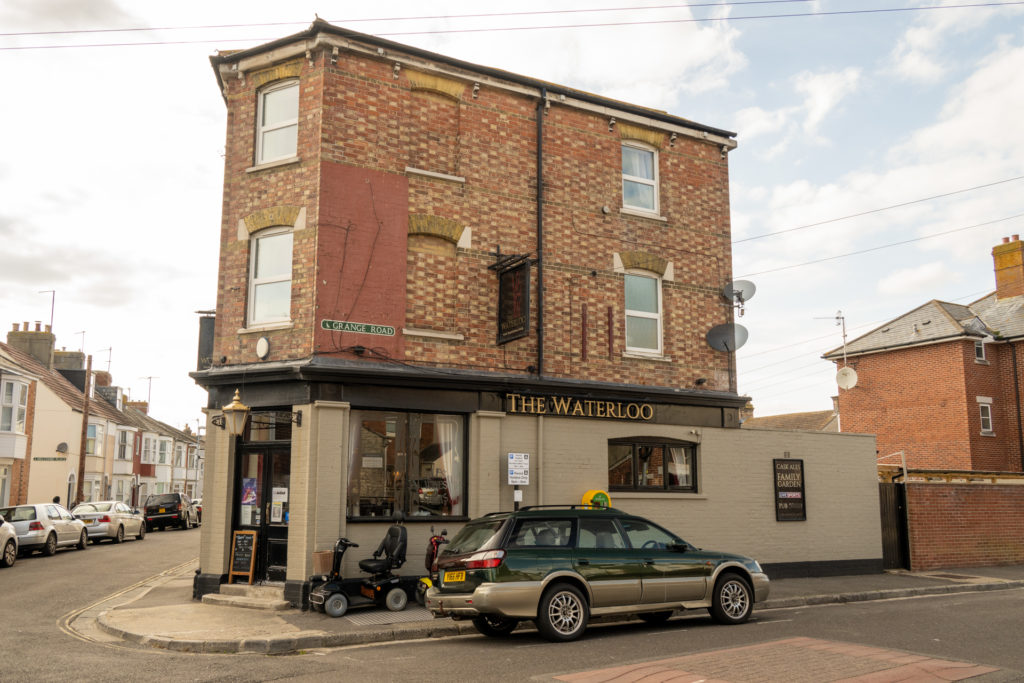 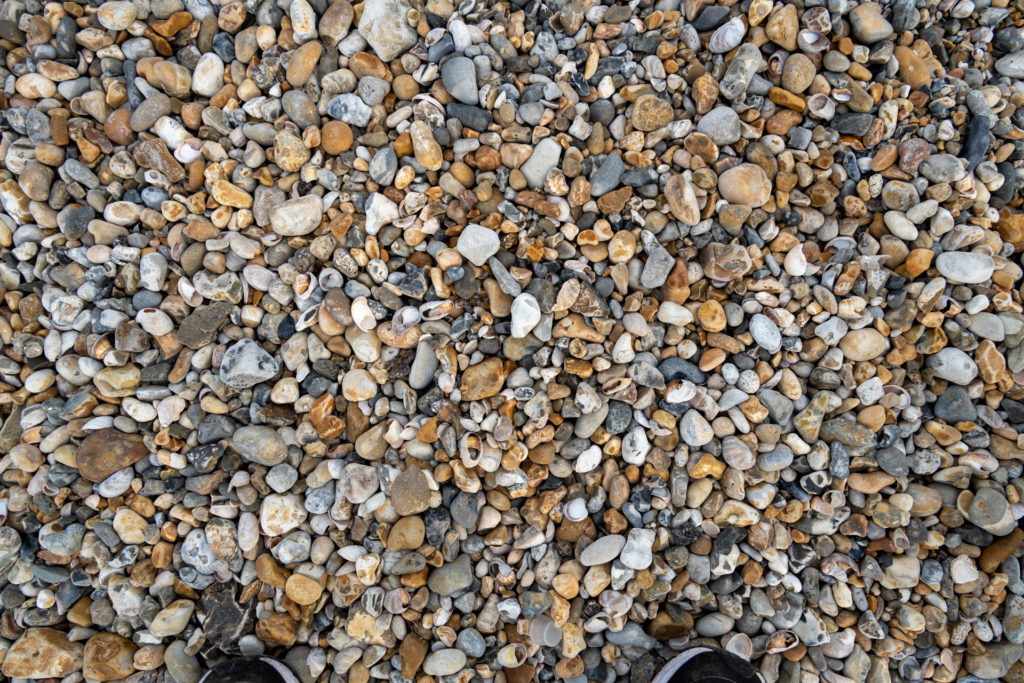 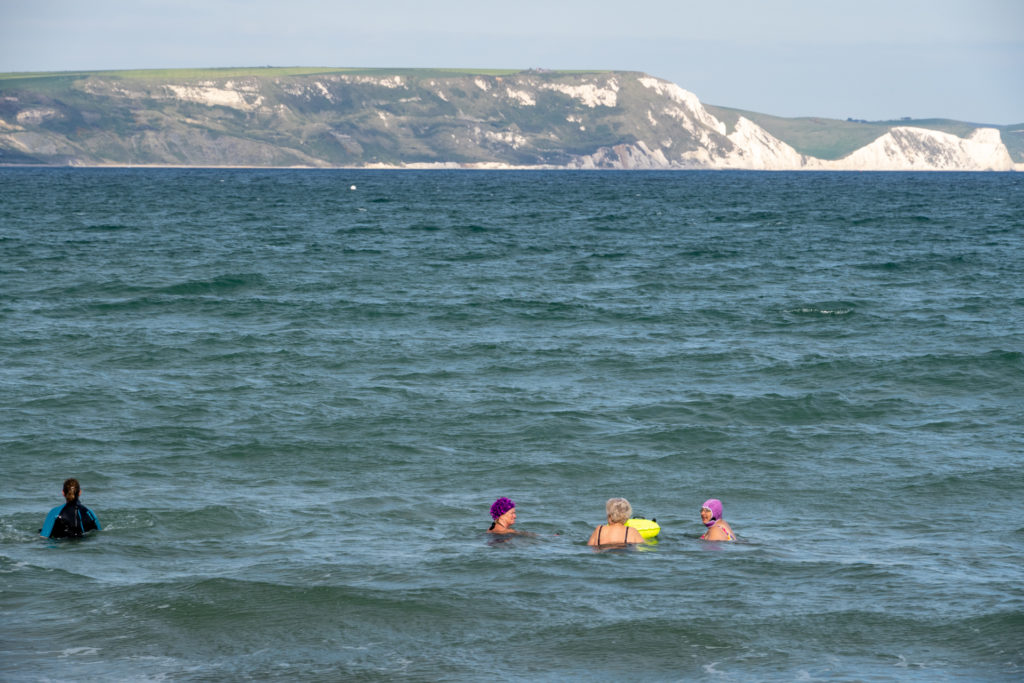 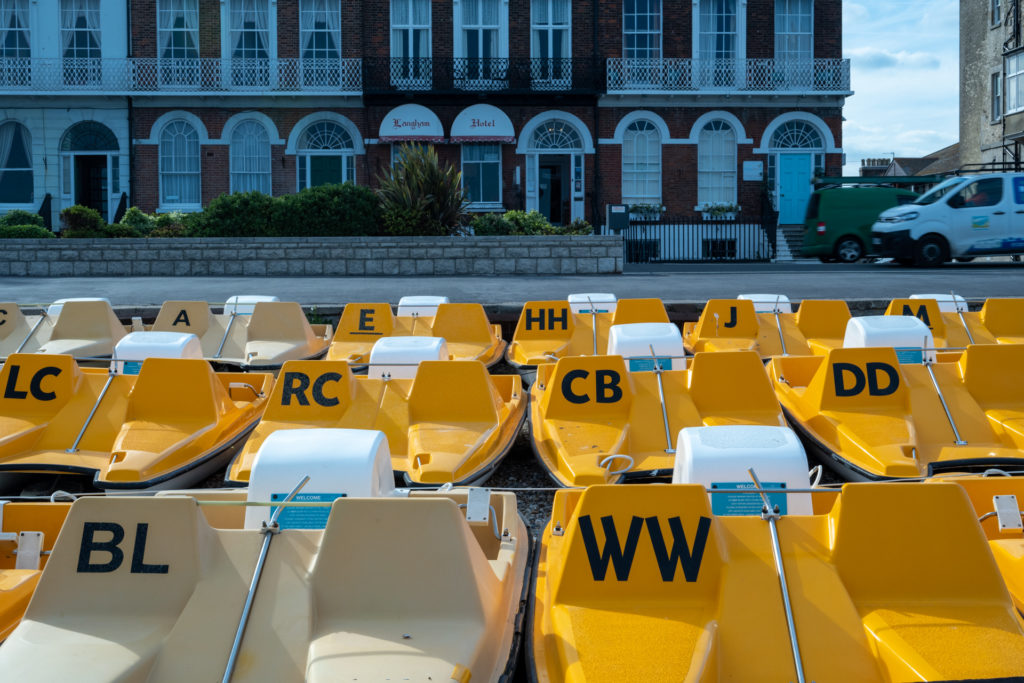 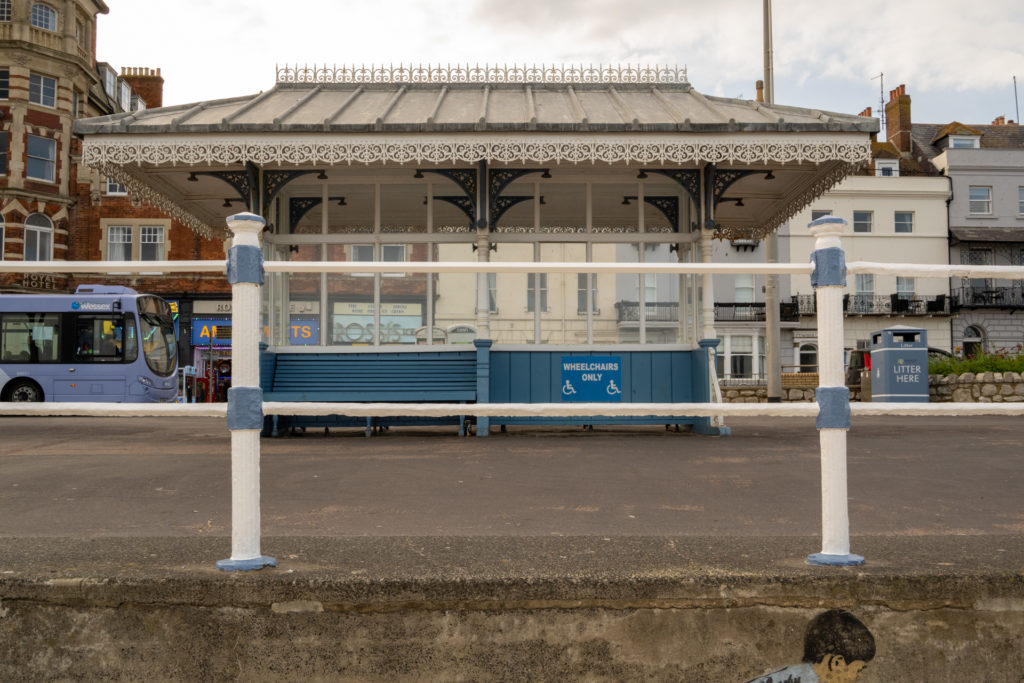 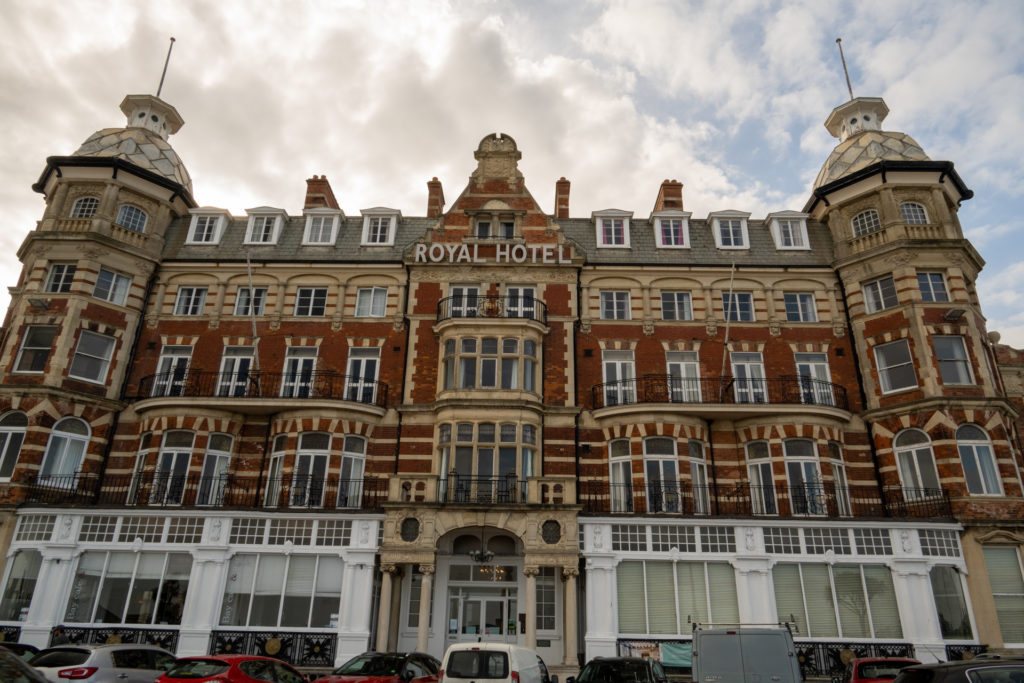 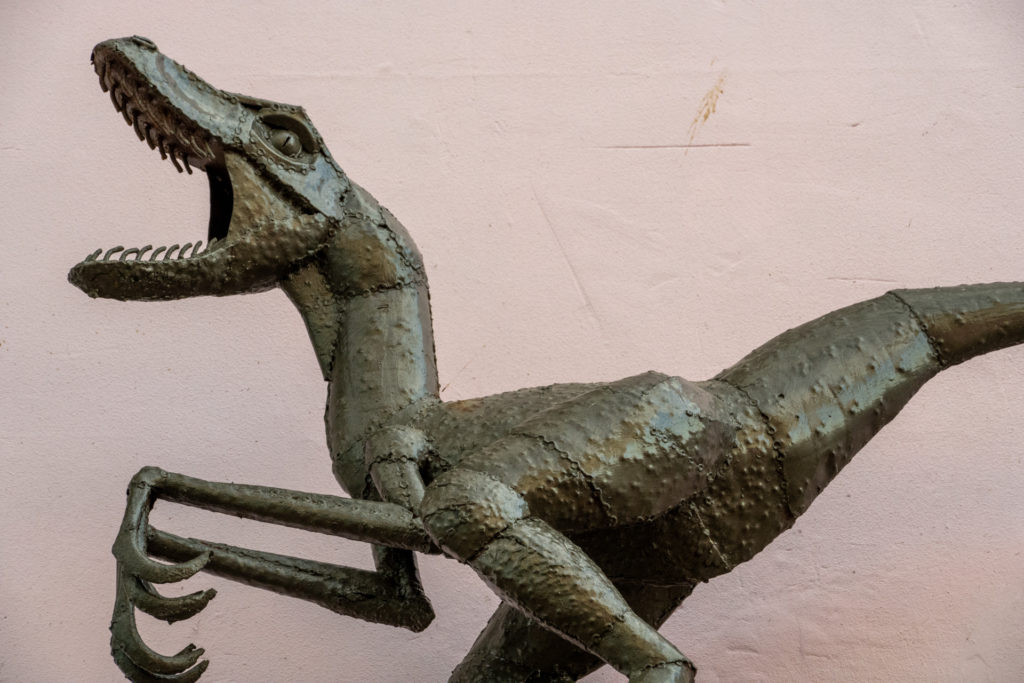 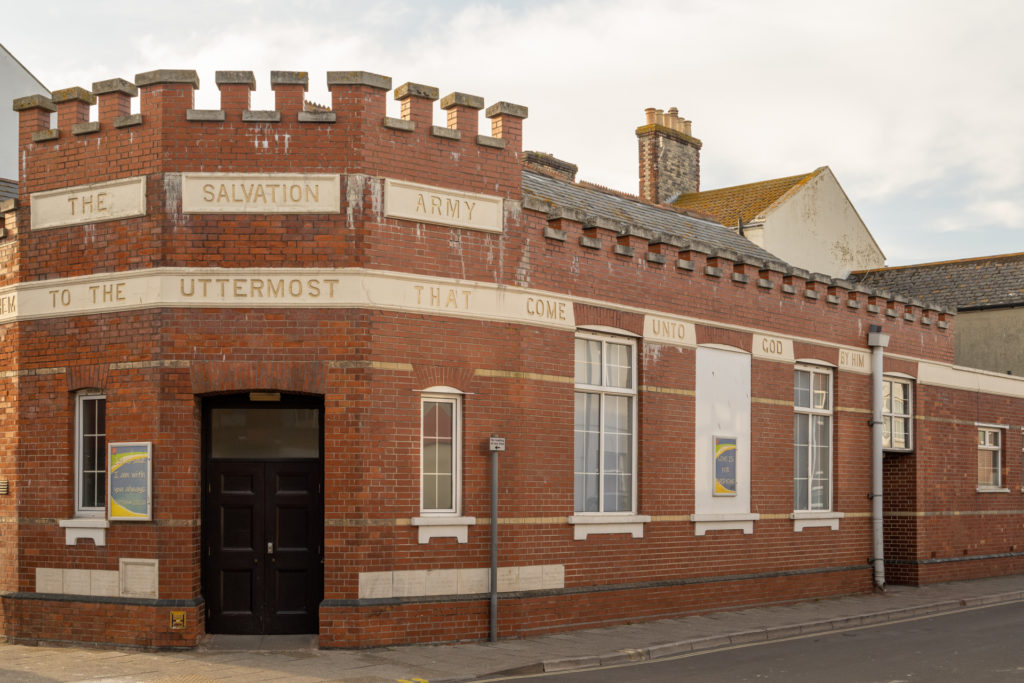