Wilton House is an English country house at Wilton near Salisbury in Wiltshire, which has been the country seat of the Earls of Pembroke for over 400 years. It was built on the site of the medieval Wilton Abbey. Following the dissolution of the monasteries, Henry VIII presented Wilton Abbey and its attached estates to William Herbert, 1st Earl of Pembroke.

The present Grade I listed house is the result of rebuilding after a 1647 fire, although a small section of the house built for William Herbert survives; alterations were made in the early 19th and early 20th centuries. The house stands in gardens and a park which are also Grade I listed. While still a family home, the house and grounds are open to visitors during the summer months. 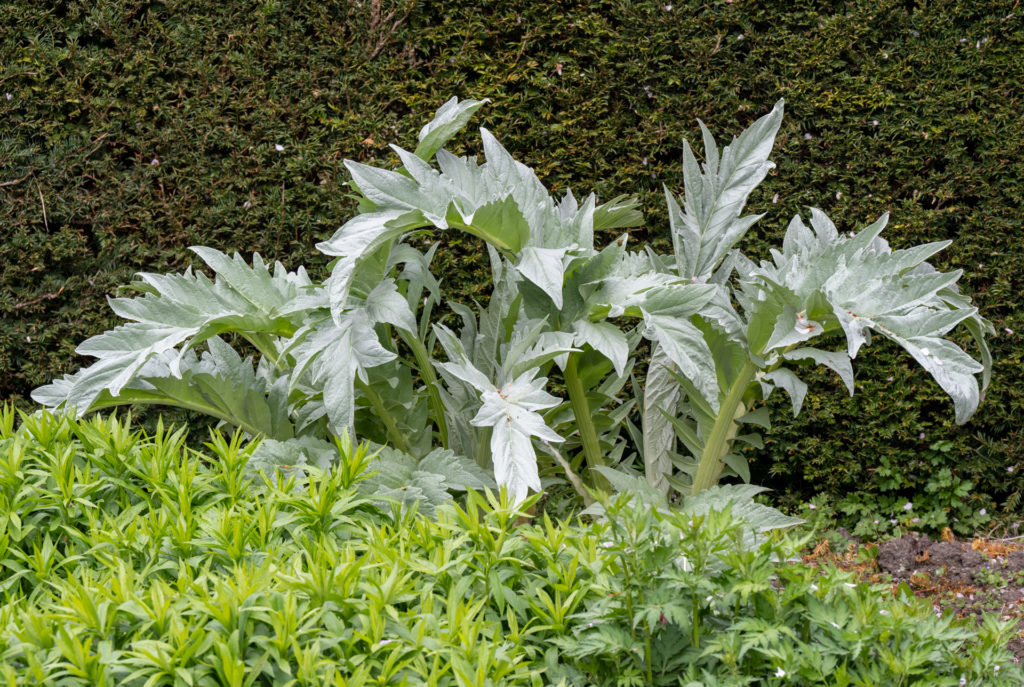 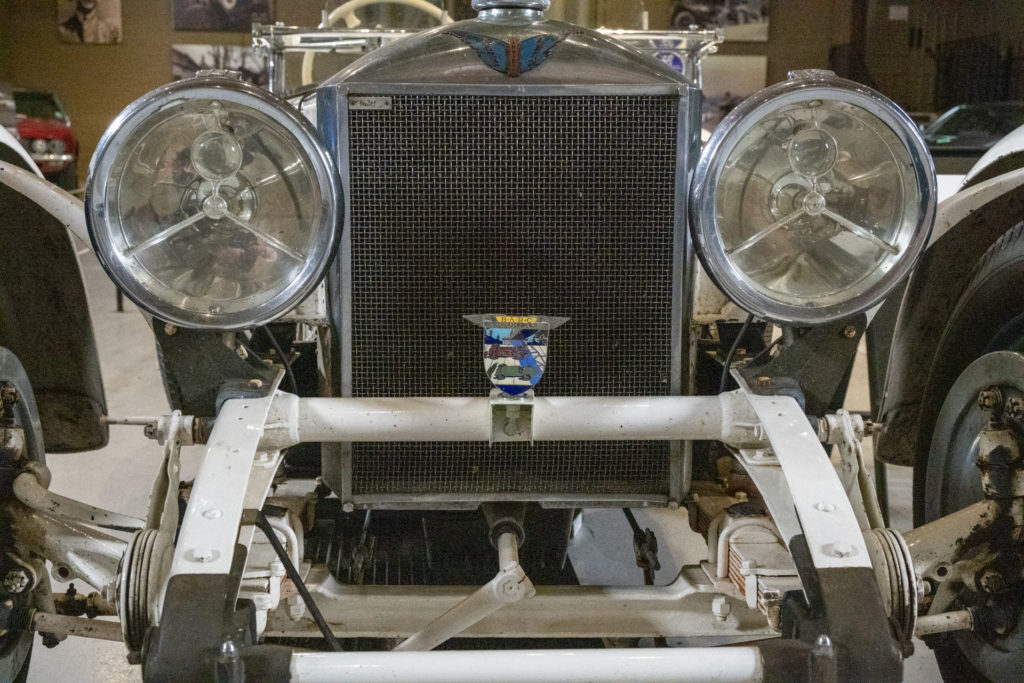 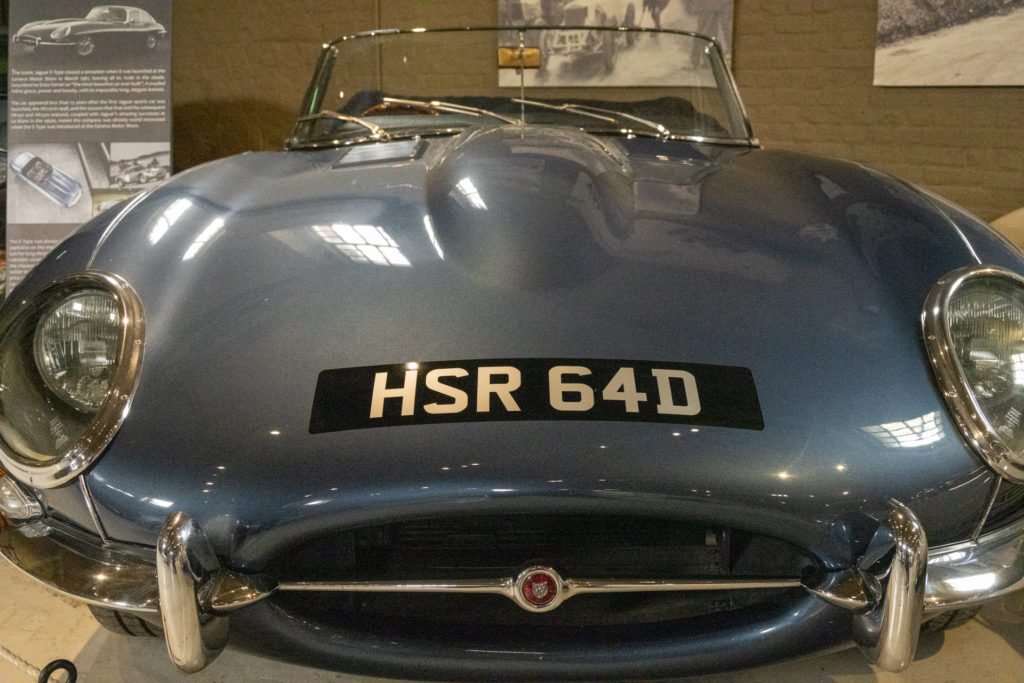 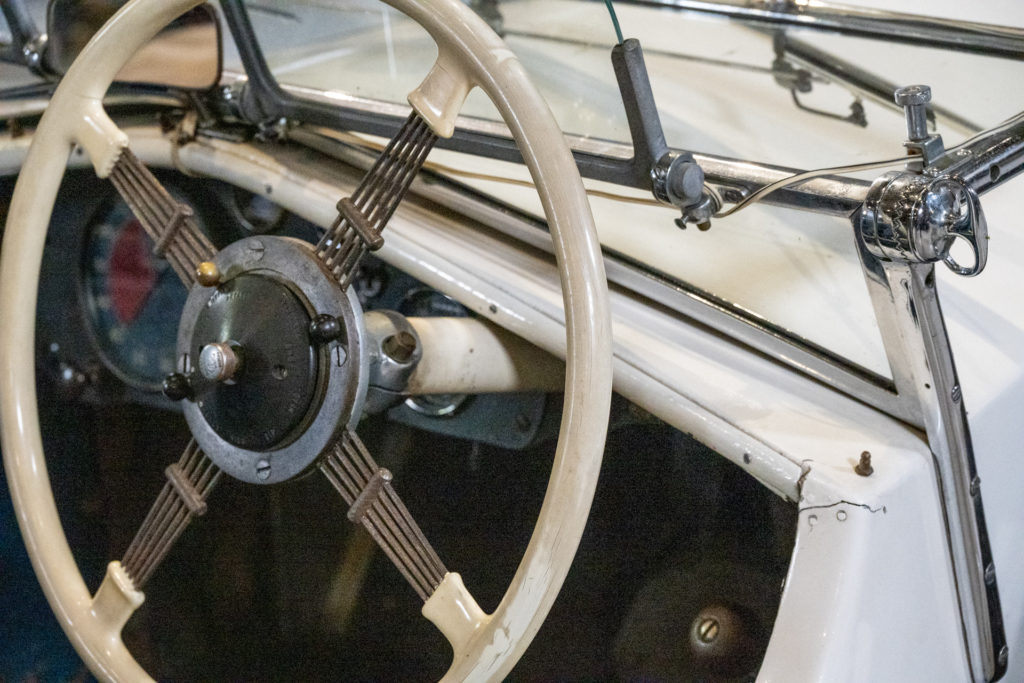 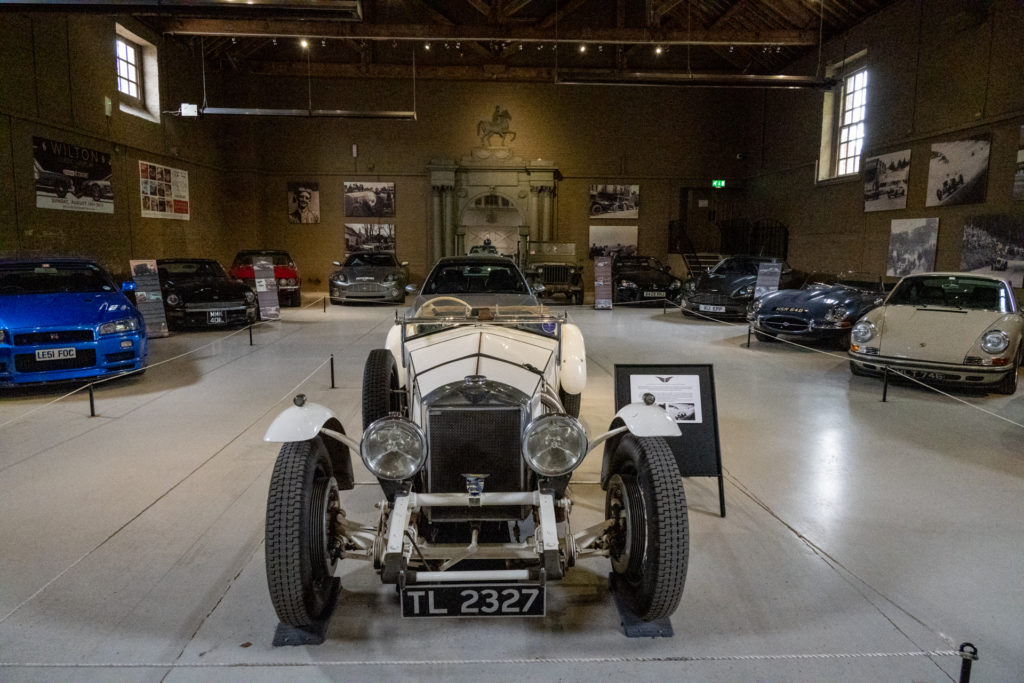 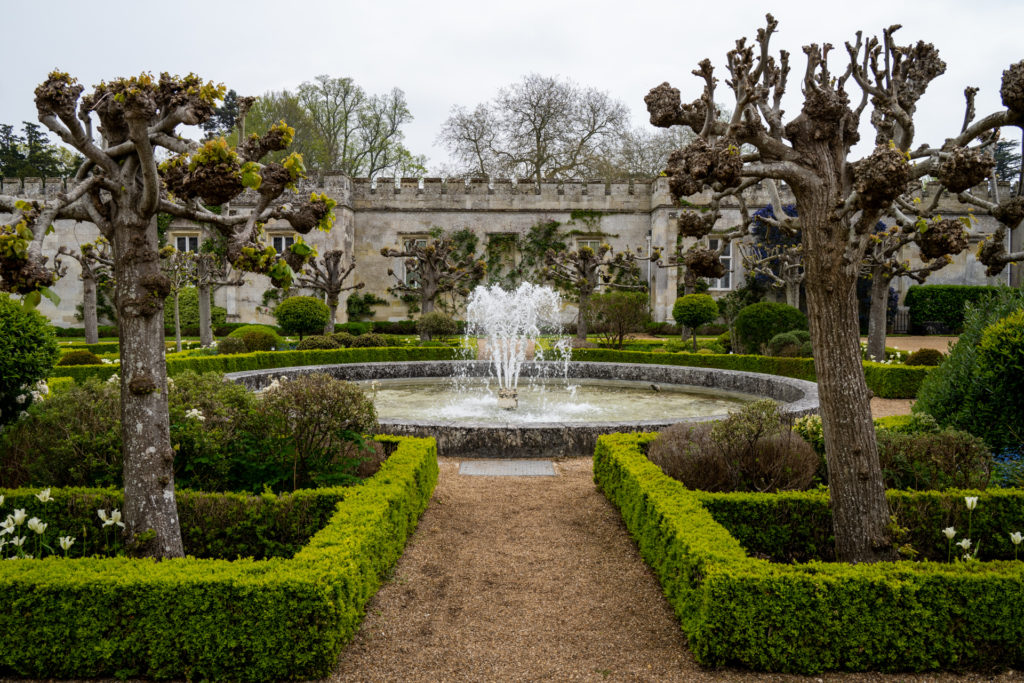 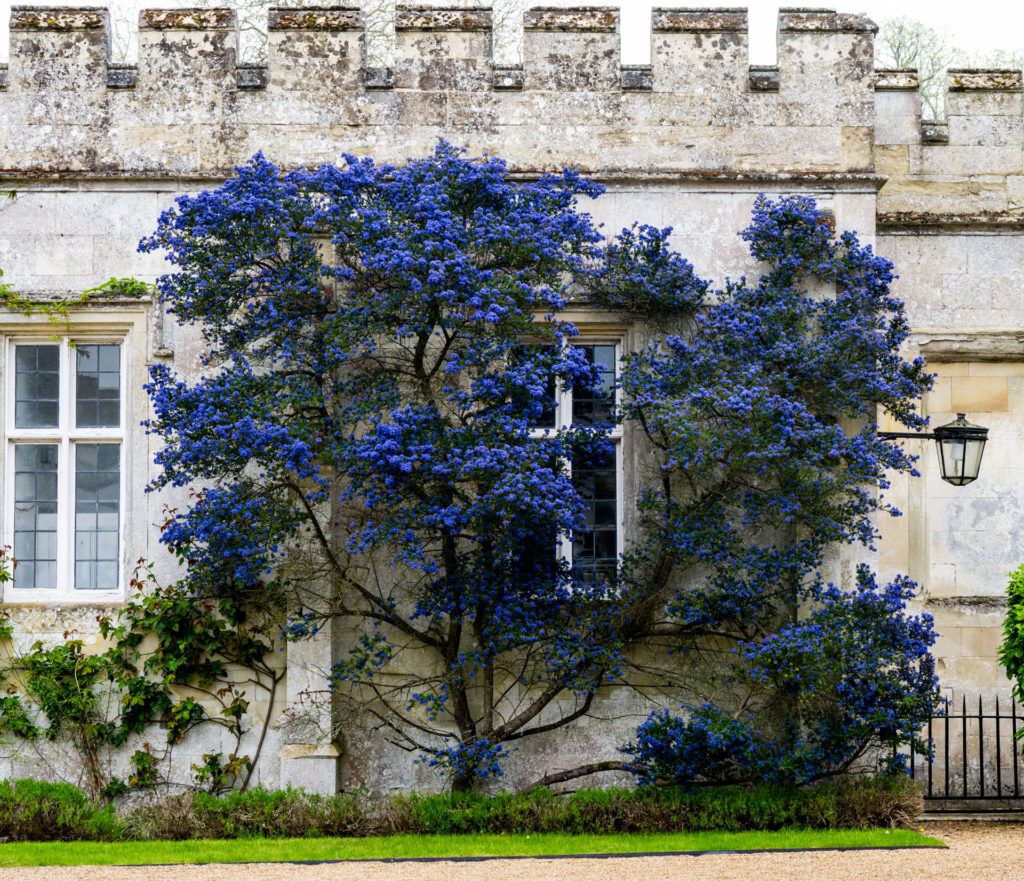 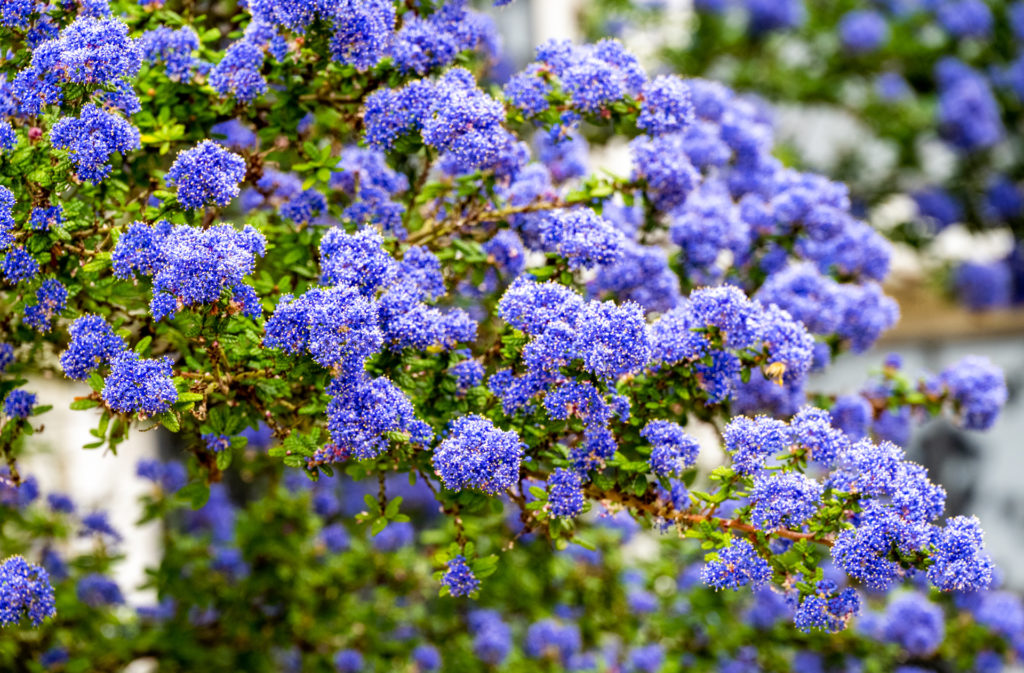 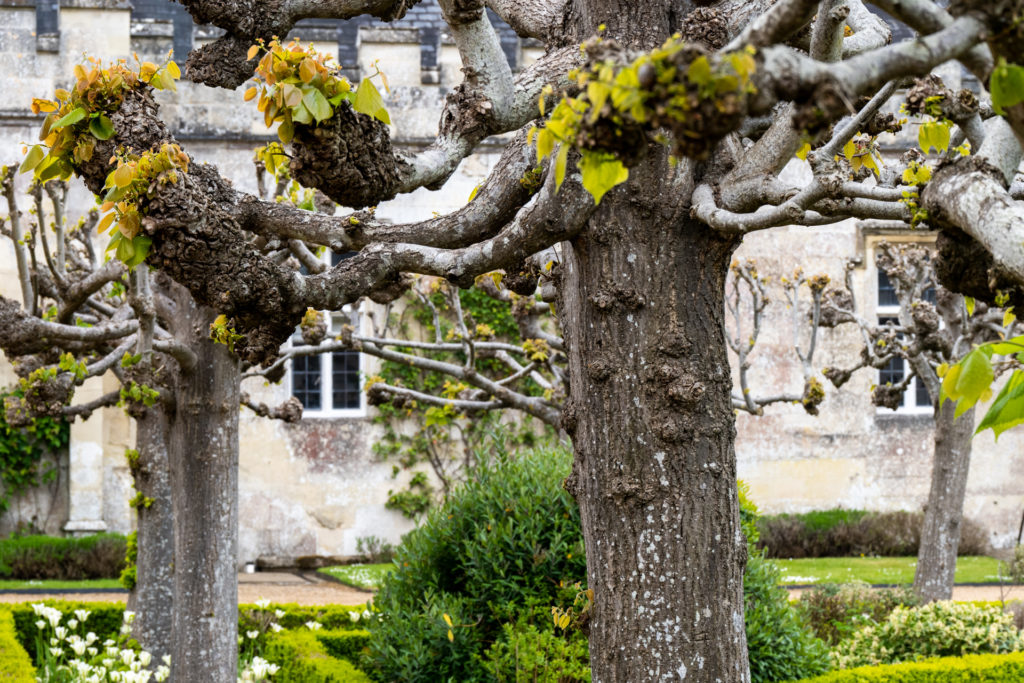 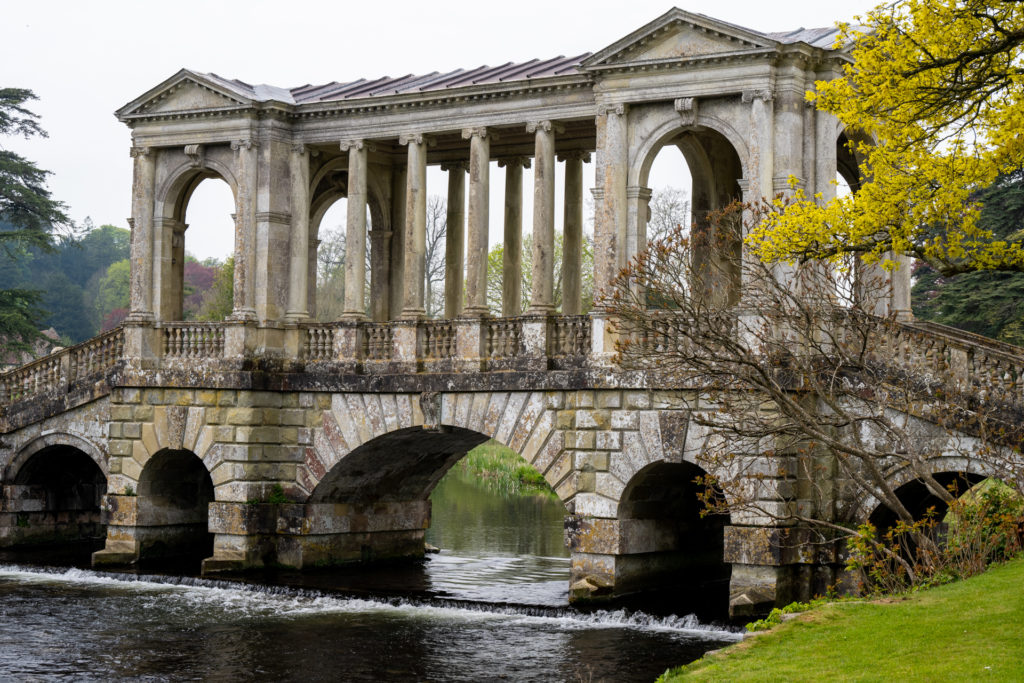 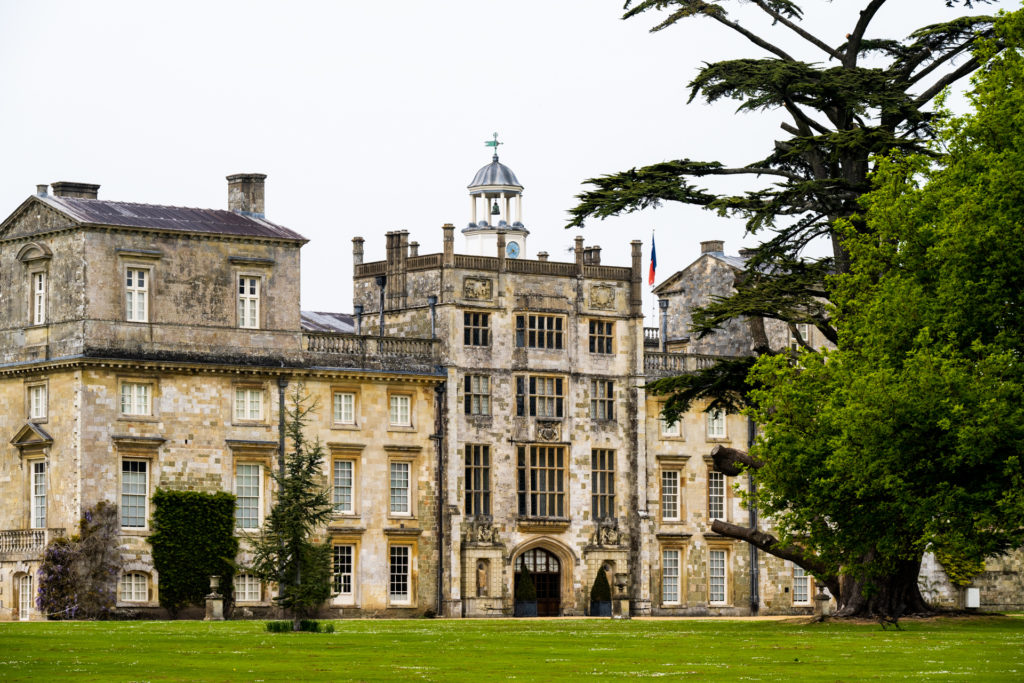 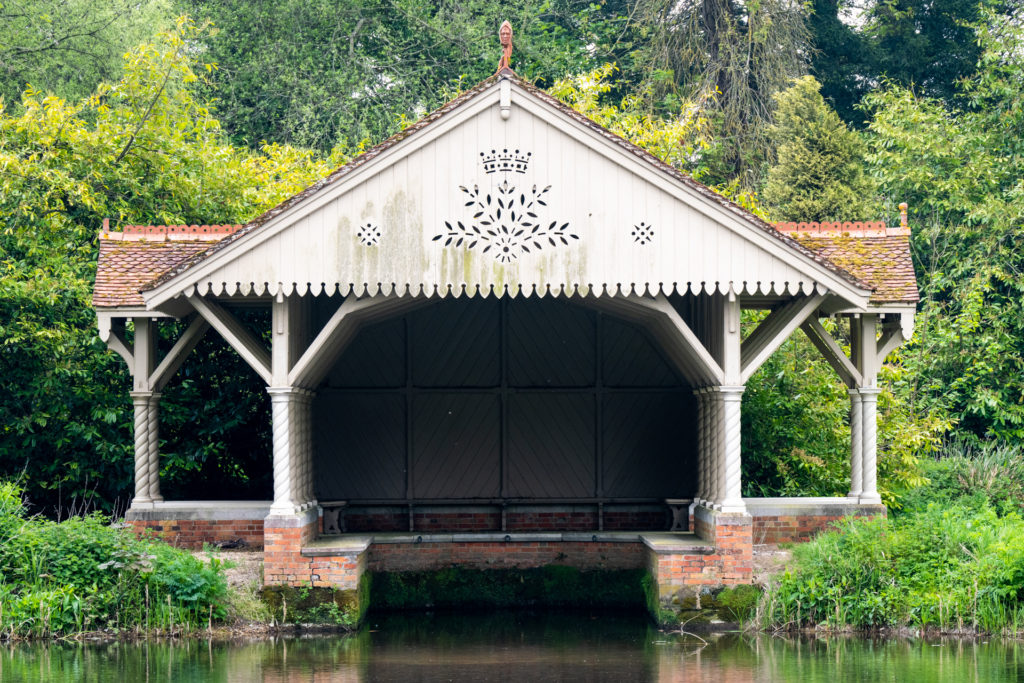 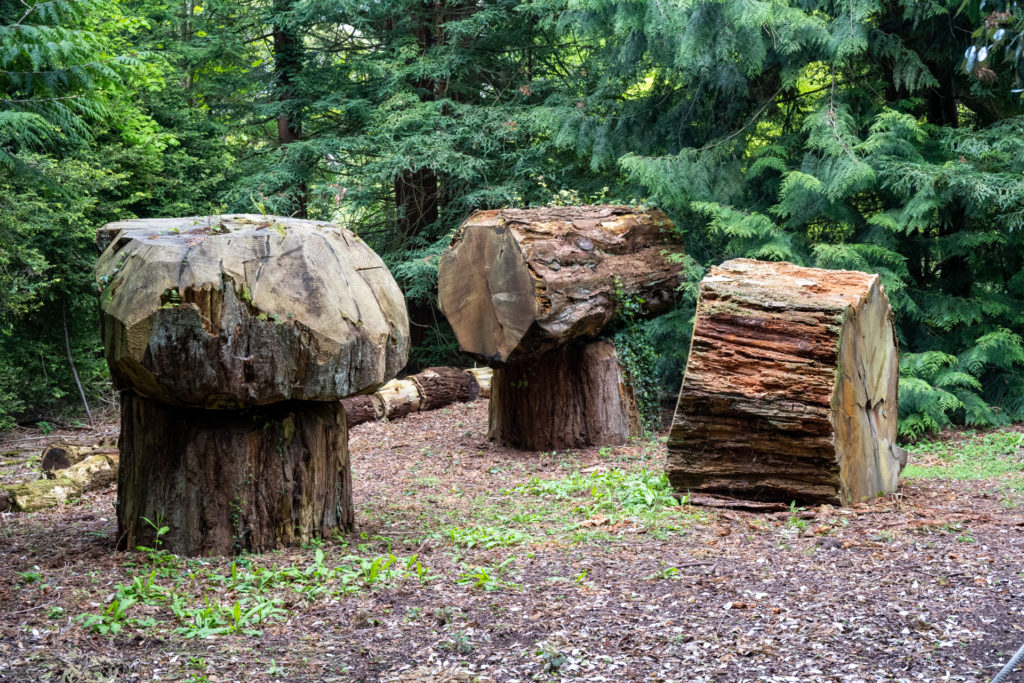 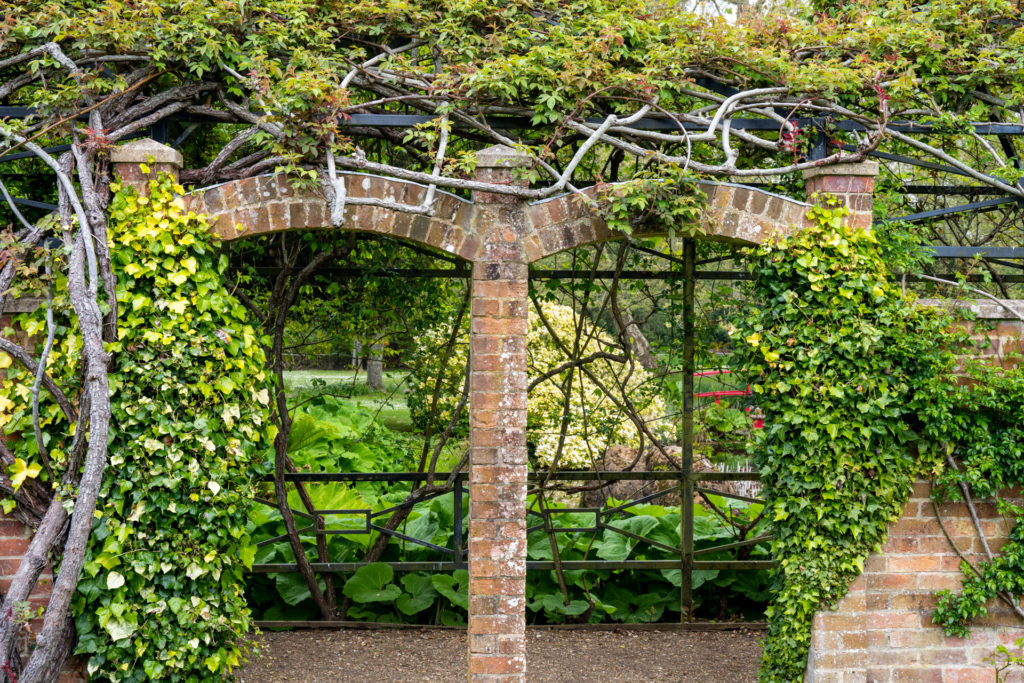 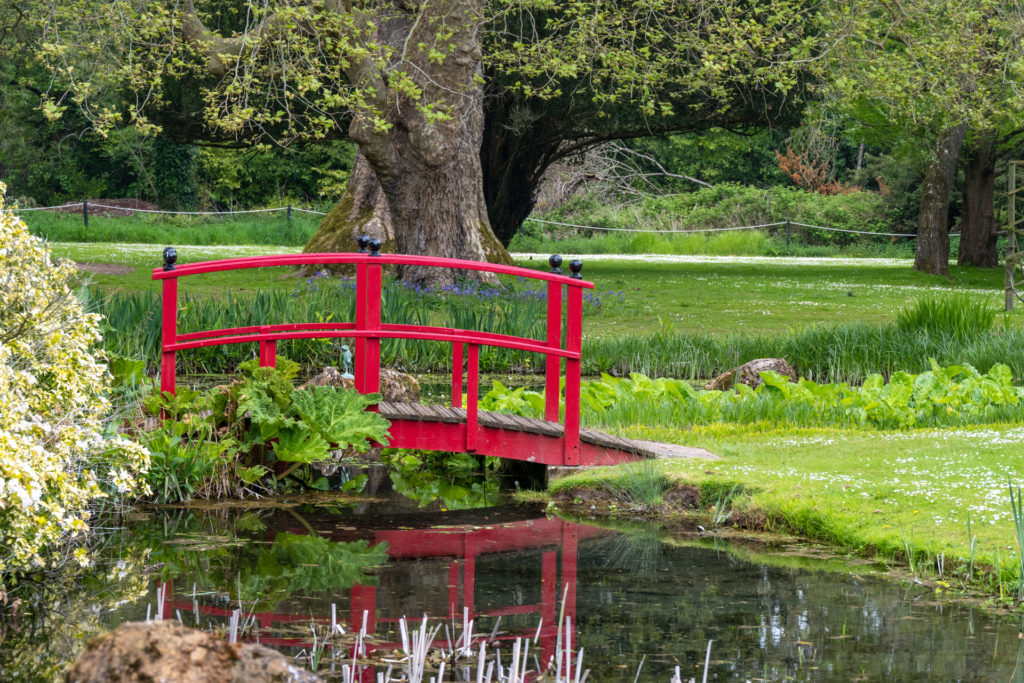 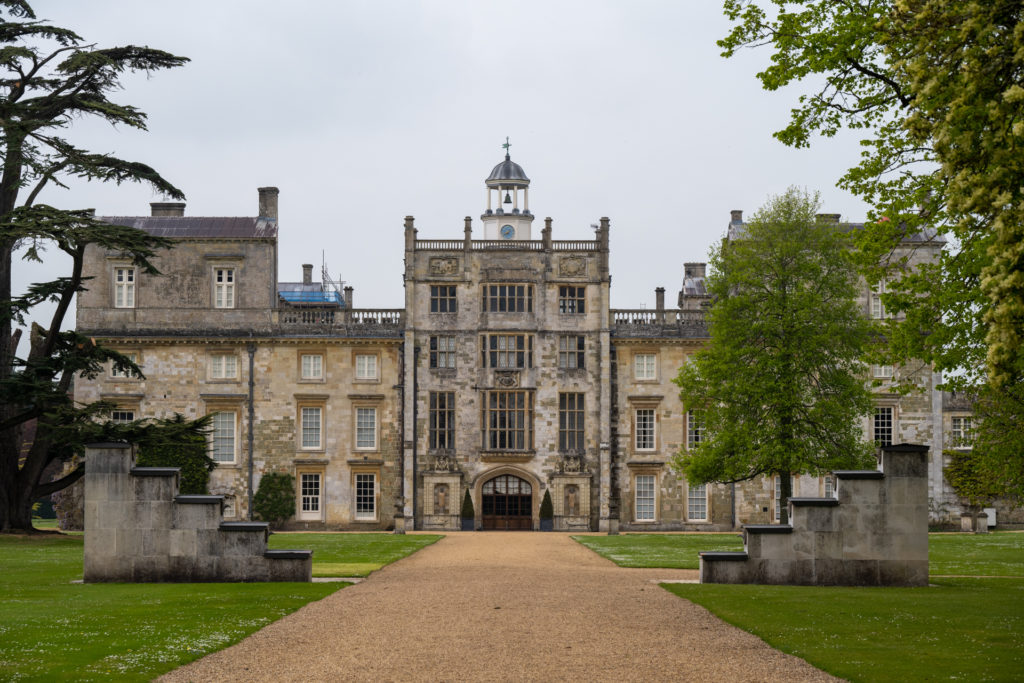