Charles Francis Hansom designed the north wing of Woodchester Manor, and also the Church of the Annunciation and the Dominican monastery at Woodchester. Later in life he told his son that he regarded the Woodchester church and monastery as his best work. He also had a significant influence on the Mansion in that he provided Benjamin Bucknall’s early training in architecture. 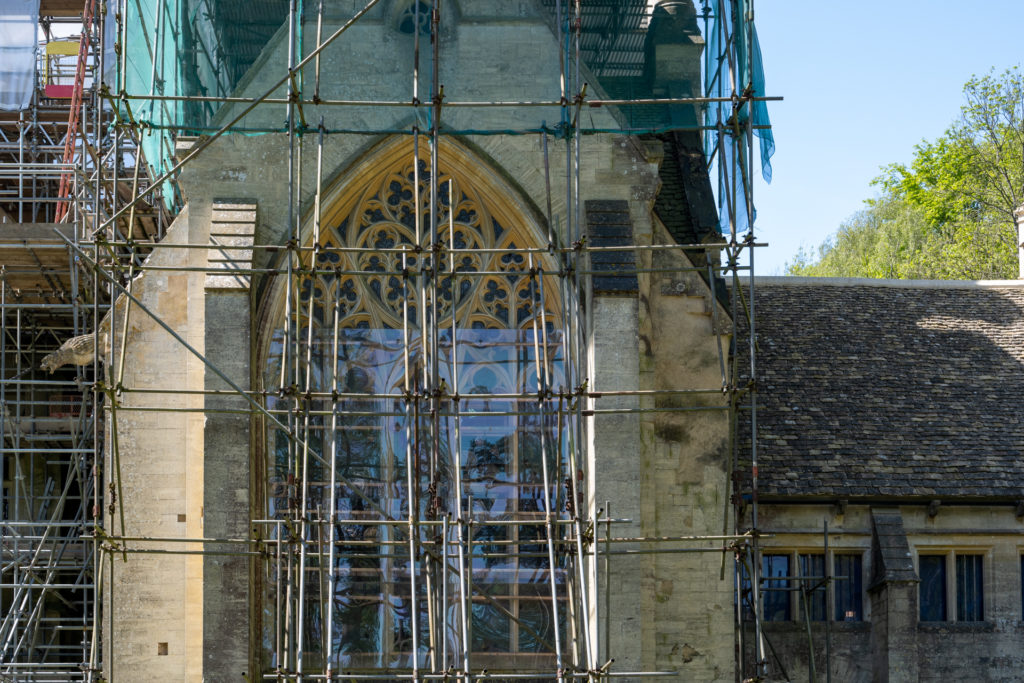 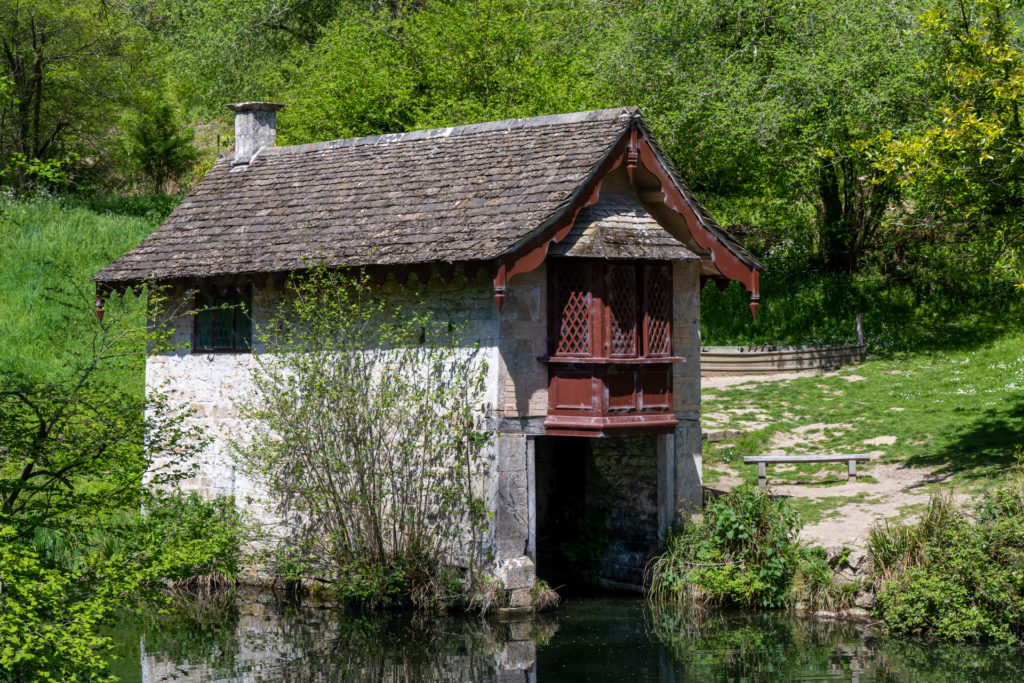 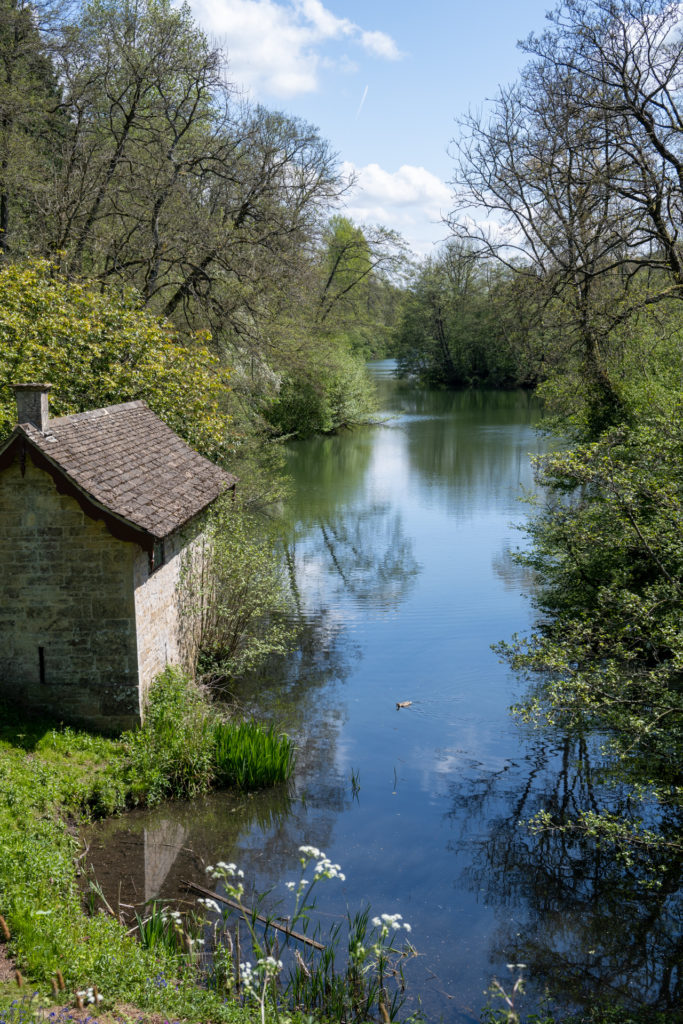 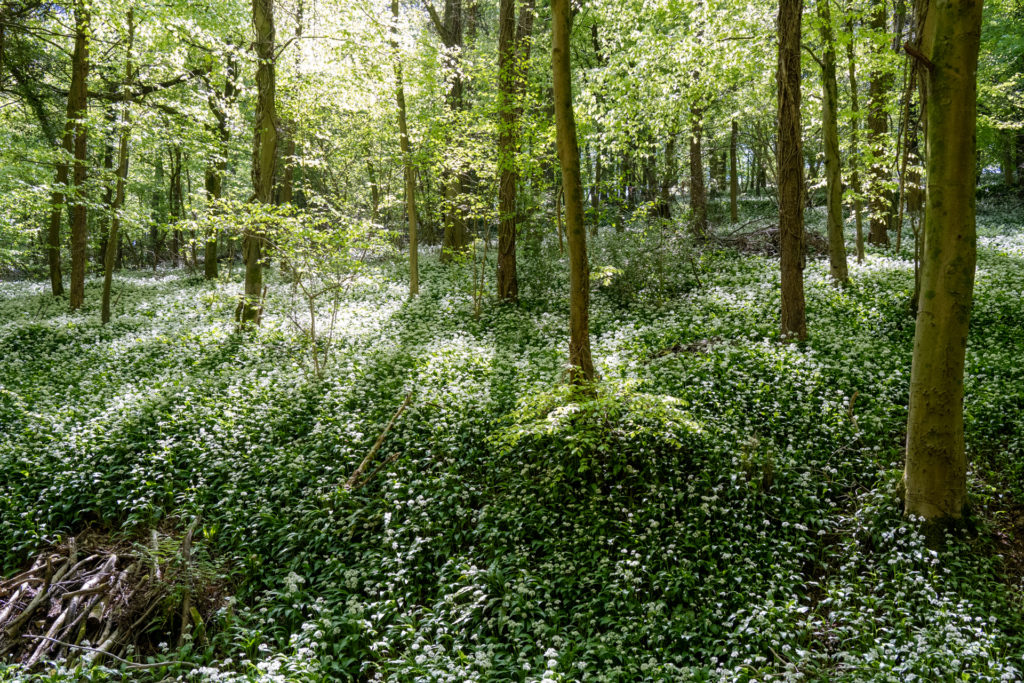 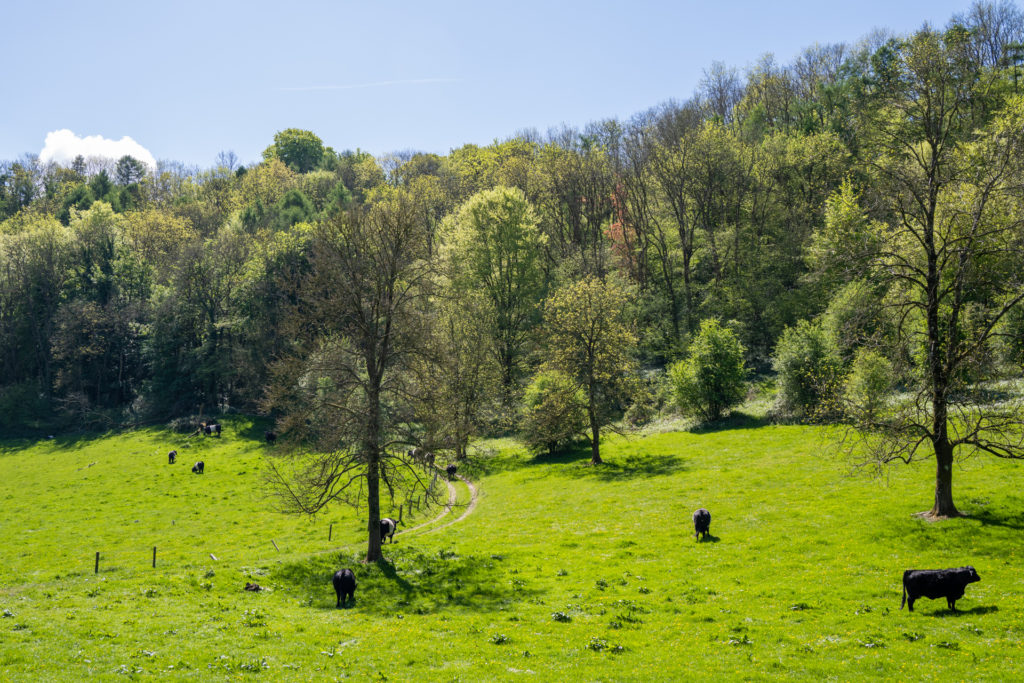 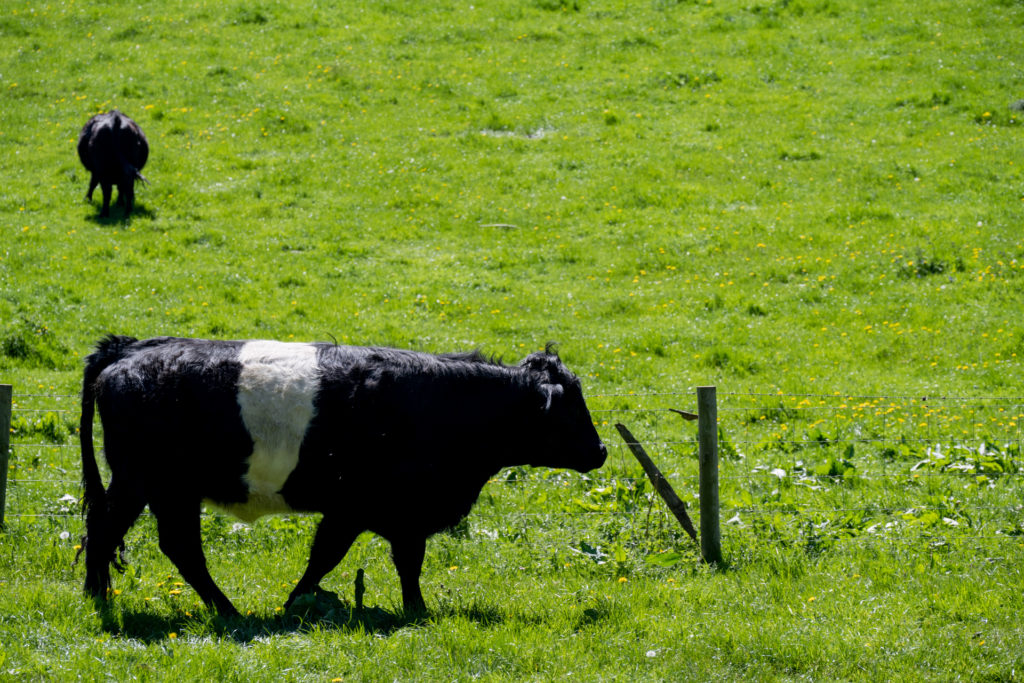 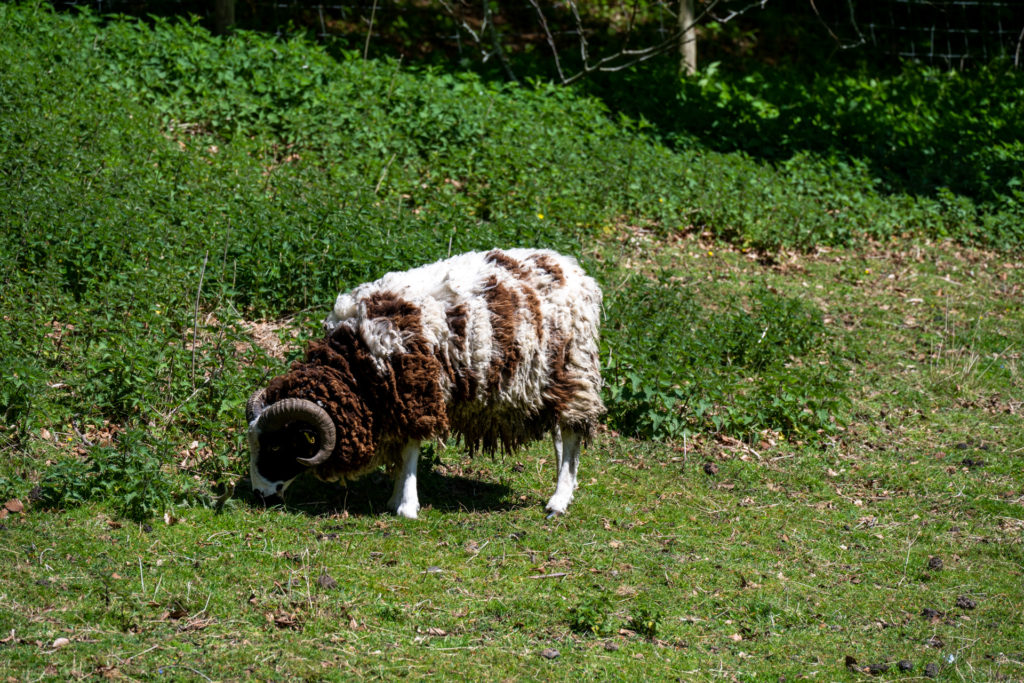 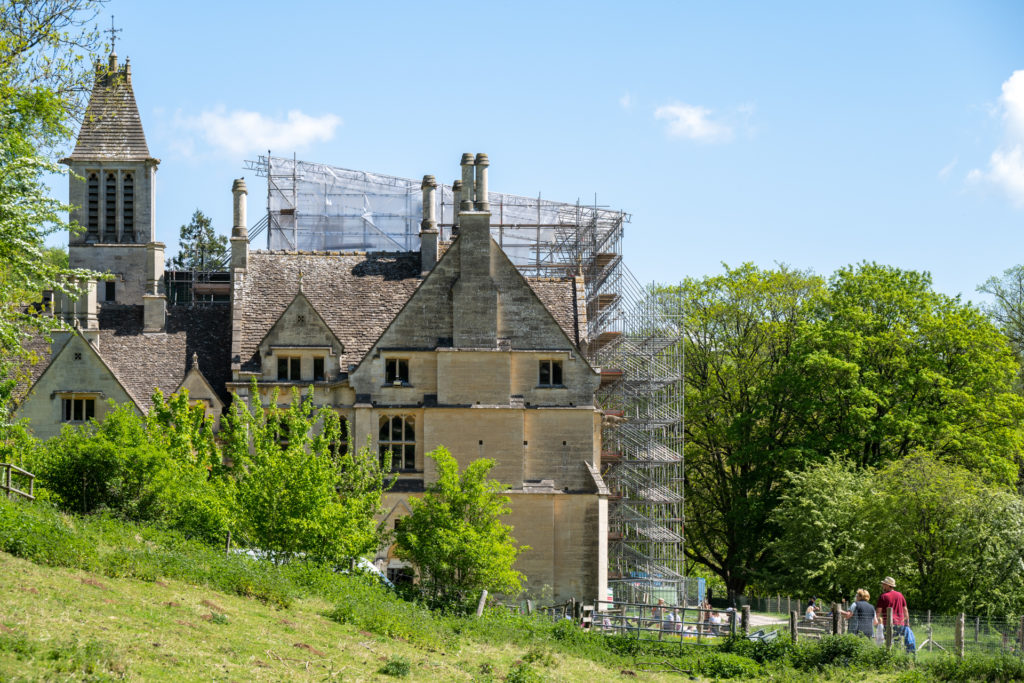 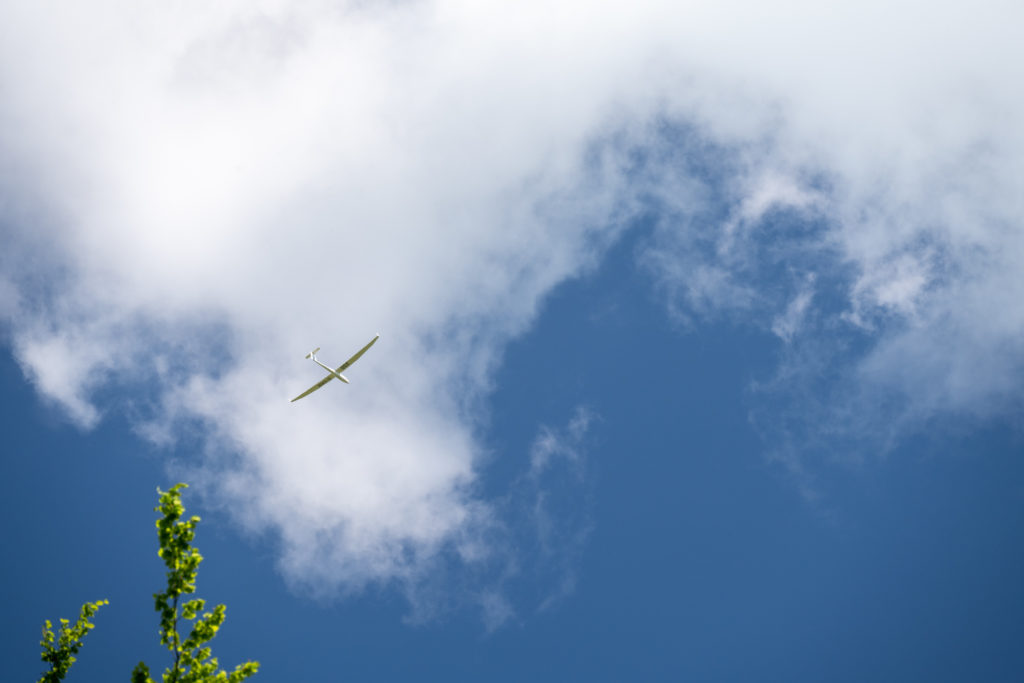 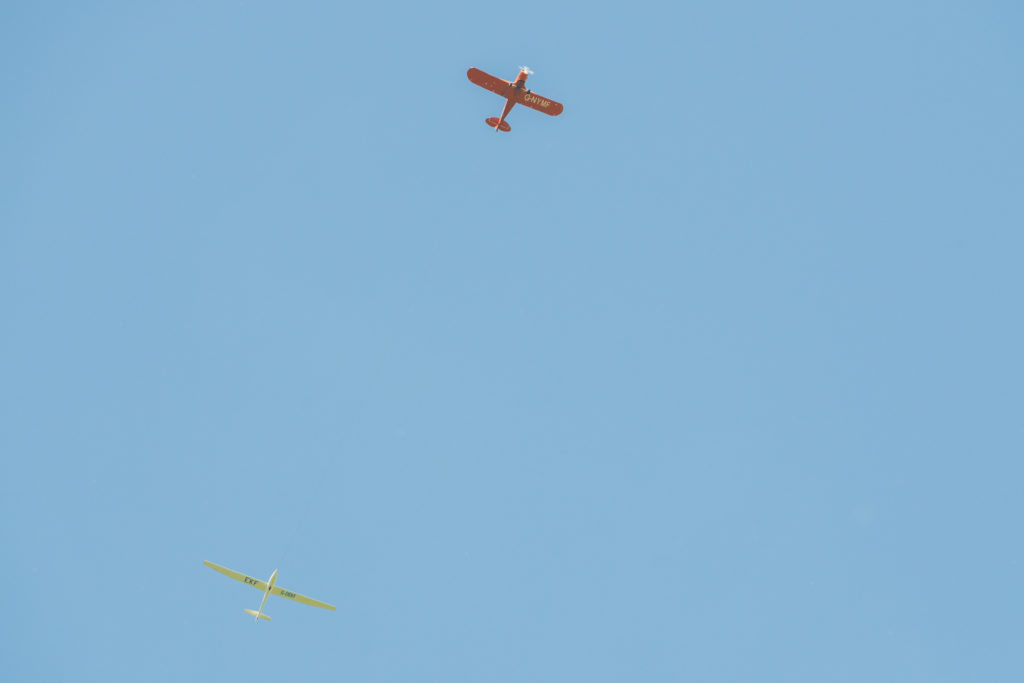